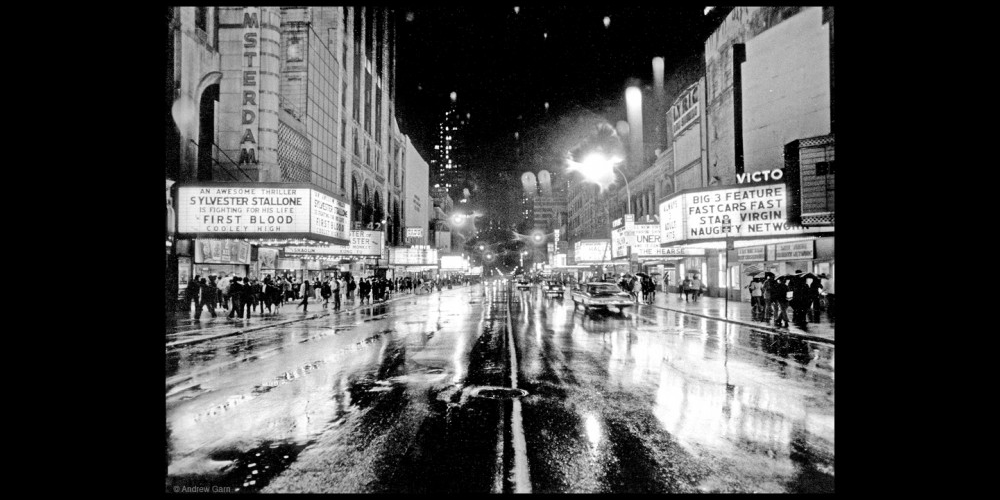 Chelsea, New York gallery ClampArt offers a historical visual survey with its new group photography show, “NYC, c. 1985.” The show coincides with the release of Jeannette Montgomery Barron’s monograph, Scene, from powerHouse Books. For ClamptArt owner, Brian Clamp, this series of documentary photography is a heartfelt tribute. “I first visited New York City in 1985 on a high school debate trip from Colorado. The city was everything I hoped it would be, and I knew then, at the age of fifteen, that one day I would live here,” he says. With so much personally invested, Brian describes how he carefully put the show together over a long period of time,  adding artists one by one. ” Barron is the only artist in the show we represent, but a couple of the photographers –Agresti and Thacker– have been included in previous group exhibitions, and many of the pieces –Clark, Goldin, and Morrisroe–are owned by the gallery and from our inventory.”

The resulting select group of seventeen photographers depict New York’s metropolitan diversity in a range of aspects in both black&white and color. Amy Arbus‘ portraits of Madonna and The Clash, along with Janette Beckman’s shot of Run DMC are notable among the portraiture that highlights the burgeoning music scenes of the mid-80s, while  Jeannette Montgomary Barron offers a look back at famed visual artists Basquiat and Andy Warhol sitting side-by-side, and a young Cindy Sherman. Street fashions from the era are captured by Gunar Roze, Keizo Kitajima, in conjunction with Les Simpson’s snapshots of the fashionable fringe groups of club kids and drag queens. Images from Armand Agresti, Janet Delaney, Arlene Gottfried, and Christine Osinski show neighborhoods from all five of the boroughs to offer a striking retrospective of the city before the rapid development and gentrification that has since taken place in the past thirty years. 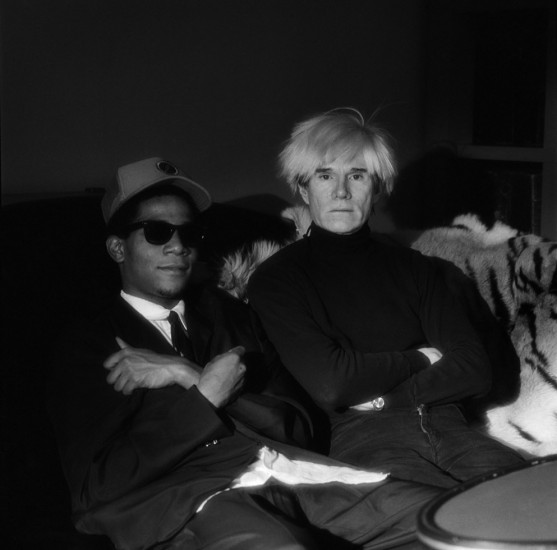 Among the exhibited photographers in attendance at the opening was Brian Young, whose Untitled 30 x 40 inch black&white photograph of a subway and its conductor was taken in 1984 – a time during which Brian recalls, “the underground reflected the above-ground.” Brian had just moved to New York at the time he snapped the passing subway car and says the photograph reflects how he felt “scared, but interested.” His curiosity compelled the look of his lens to linger long enough and now, more than thirty years later, still profoundly stirs Brian. In particular, the graffiti, he describes, “was crying out from the grime of the city to be heard and seen from anyone who would take notice.” For Brian, his camera bared witness to “poetry in motion.” 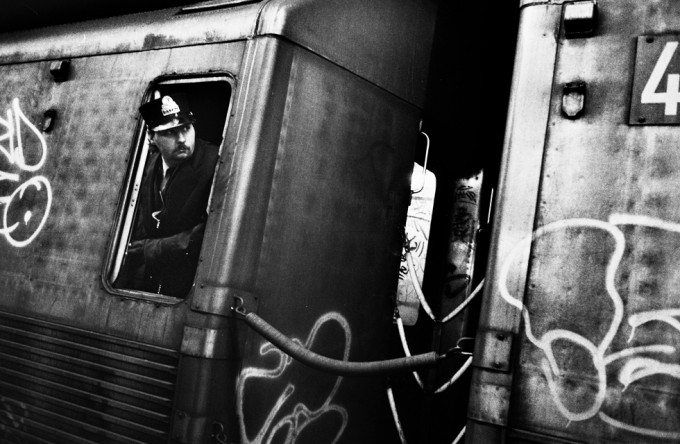 Contrastingly, Amy Arbus’ featured works heed the Lower East Side’s creative and edgy youth culture. For a decade, Amy had her own recurring fashion column in the Village Voice, documenting all things sartorial in the East Village, SoHo, and Lower East Side . In 2006, she compiled a monograph, “On The Street,” which spurred Clamp to reach out to Amy.  A twenty-something Madonna, photographed idly standing on a city sidewalk is a standout of her four presented images. “When I approached Madonna,” Amy remembers, “and told her I was working for the Village Voice, she said that it was an odd coincidence because they were running a review of her first single, Everybody, that week. She also said, ‘I still have my pajamas on.'” 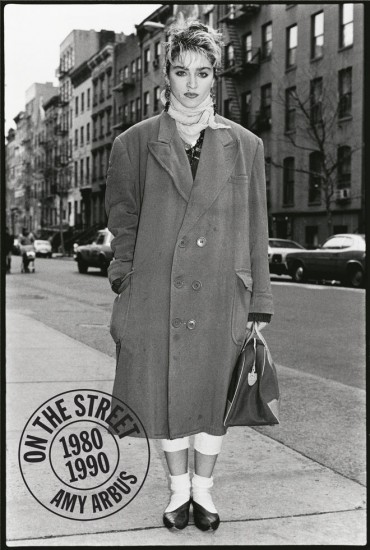 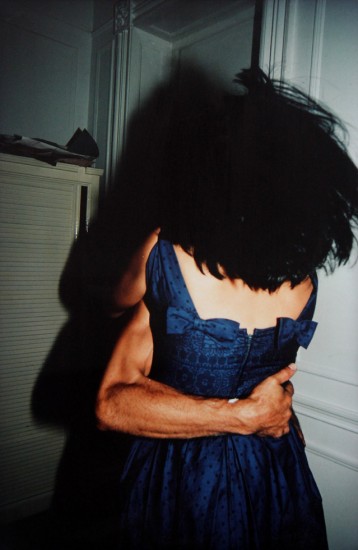 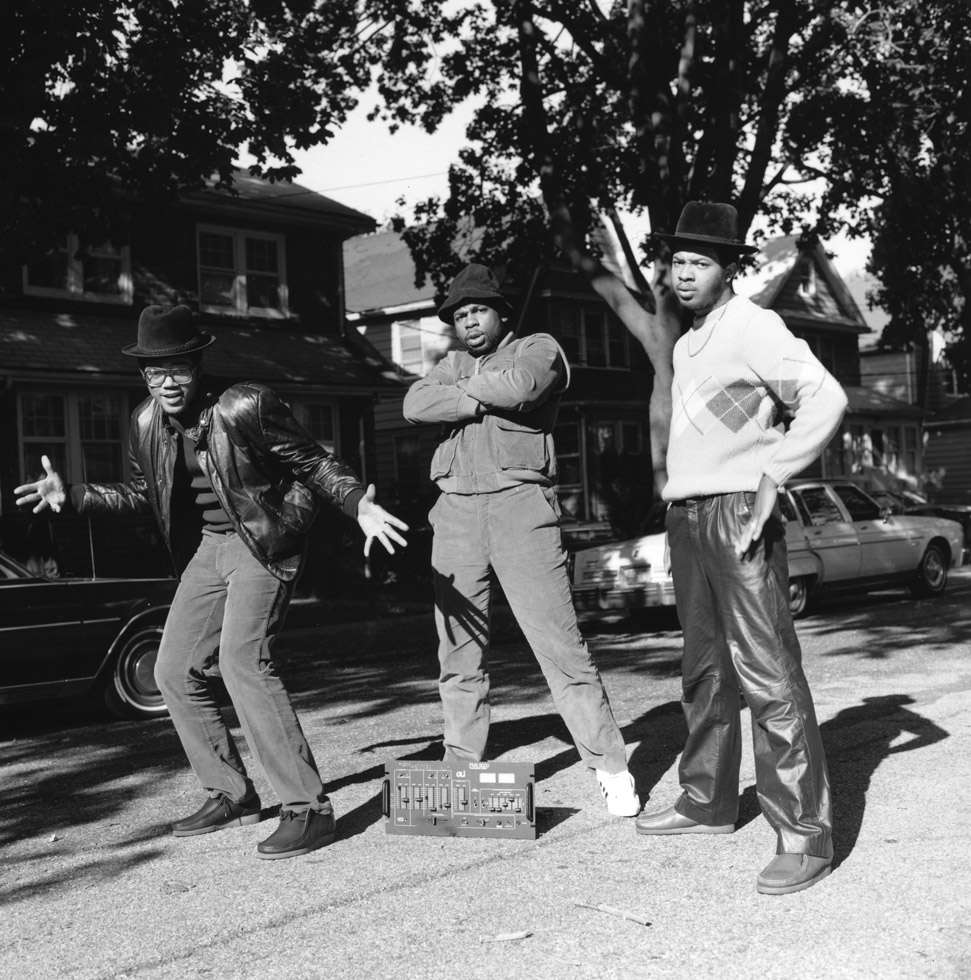