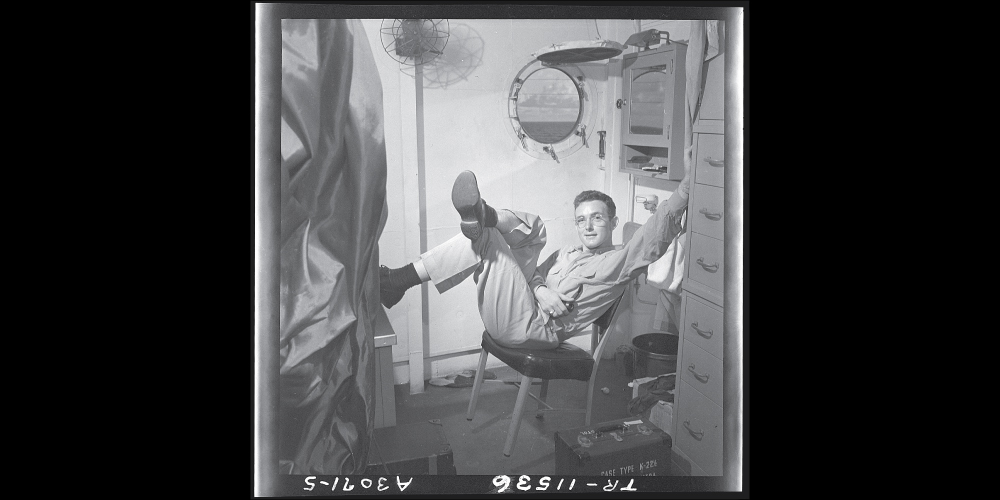 War photographer Wayne Miller died March 22 in his California home; he was 94. Wayne Miller was one of the first photographers to arrive in Hiroshima after the atomic bomb was dropped. He was a part of a Navy wartime photography unit. They snapped a few pictures there and were on their way. Many pictures during that time were censored or not shown to the public. One picture that was published much later showed a man standing in the rubble of a building that was demolished by the bomb. Wayne Miller and his photography surely will not be forgotten.