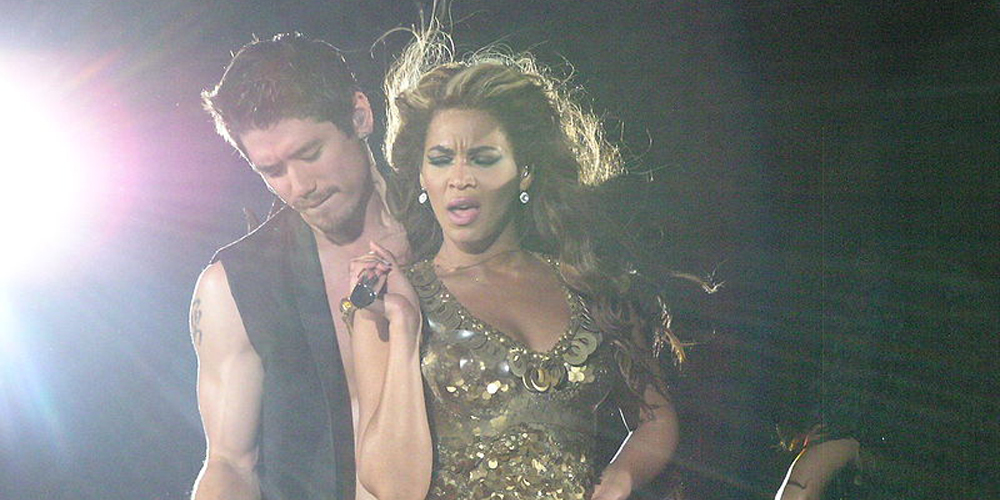 Sometimes concert photographs catch celebrities at awkward angles or during less than graceful moments. However, agreeing to be in the public eye puts them in the position of being constantly under a microscope—and it seems as if the occasional unflattering image should be expected.

One artist in particular is being choosy about what photographs are released of her. Currently on her Mrs. Carter Show World Tour, Beyoncé has banned all outside photographers from her shows. The only images the pop star is allowing the press to use are pre-approved by her management, and there are no specific credentials attached to them. The National Press Photographers Association is not taking these restrictions lightly. “What we are suggesting is publications don’t use those photos that are provided as handouts,” said Mickey Osterreicher, general council for the NPPA. “If you want to have press coverage, you have to have the press.”

When Beyoncé’s representative was asked to explain the policy, no answer was given. It is also unclear whether the photos, which are available on photoshelter, are being sold or if they are free. When going to download them it asks for a password, which means it probably costs. What is known for sure is that the images show the superstar in flawless form with not a hair out of place. “It seems these days everyone is trying to control their own content,” Osterreicher said. “Eventually, if you have all the artists doing this, everything is going to be more controlled and less free.”

Lady Gaga is another artist who has made specific requests when it comes to the press using photos of her. The artist gave photographers “photo release forms” in the past that contained strict regulations, claiming they can’t sell the photos, they can’t use them for longer than four months and they can’t use the images in ads. In early 2011, the “Pokerface” singer went further and demanded photographers give up their copyrights of their concert photos to her. Paragraph four of the photo release reads: “Photographer hereby acknowledges and agrees that all right, title and interest (including copyright) in and to the Photograph(s) shall be owned by Lady Gaga and Photographer hereby transfers and assigns any such rights to Lady Gaga.”

It’s not uncommon for artists to have photographers fill out these contracts; some allow photographers to shoot for only three songs, tell them to not use camera flashes, or force photographers to stand way in the back instead of the front of the stage. Bands like the Foo Fighters, Arcade Fire and Beastie Boys have all had photographers fill out similar photo releases, but some may be doing it for reasons other than shielding their true appearances from the press. “[I]n my experience it often comes from artists who’ve been stuck having to pay a ton for a shot they want for a box set, merch, etc.,” wrote former TBD.com photographer Jay Westcott in an e-mail. “[H]aving the parameters set for such transactions in a legal document can keep that from happening in the future.”

As for Beyoncé, she began making these demands after BuzzFeed posted photos from her Super Bowl halftime show. One of her representatives asked the website to remove all of the photos of the artist due to their “unflattering” nature, which only helped make the images go viral. But for Osterreicher, if the media is only given photos by artists that are picture perfect, this will directly impede on the First Amendment’s freedom of the press. The media should be able to cover events freely without always having to only report on what publicists want them to release. 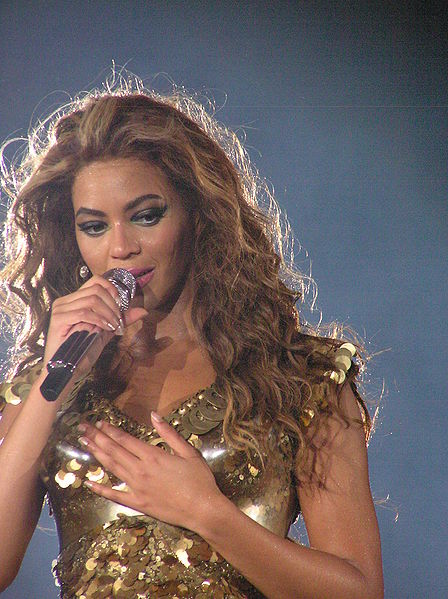 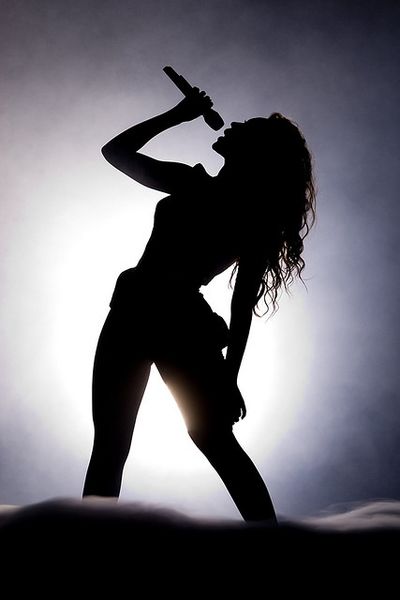 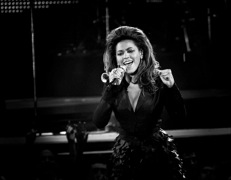