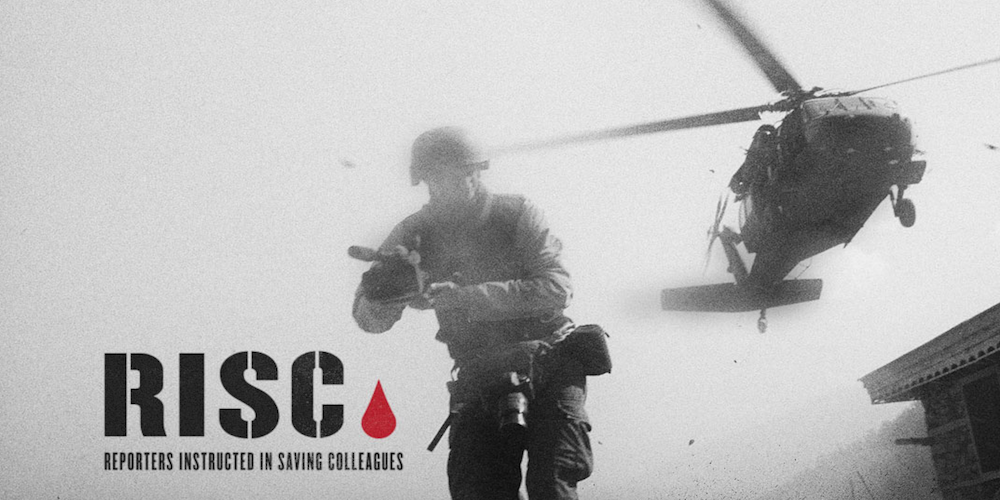 RISC (Reporters Instructed in Saving Colleagues) offers life-saving tactics in a special trainings held throughout the world. The next training in New York City occurs on June 18-21 in a Bronx location. The brainchild of American author, journalist and Oscar-nominated documentarian, Sebastian Junger, RISC is an instructional homage to the memory of friend and photojournalist Tim Hetherington. Junger and Hetherington co-created the award-winning documentary film, RESTREPO (2010) about the war in Afghanistan. Hetherington was tragically killed in combat along with American photojournalist Chris Hondros on the front lines of Libya during the siege of Mistrata by Colonel Gaddafi’s forces–the same day Junger was representing their film at the Academy Awards. While Hondros was mortally wounded, Hetherington’s death may have been prevented if the other journalists or rebel forces had medical training. Hetherington died on the back of a pick-up truck on the way to a hospital. First Aid and basic preparedness could have saved his life.

Junger started RISC as a way to educate journalists and photographers in the case of battlefield injuries. He based it off informal training that he and Hetherington received in Afghanistan, classes that were taught by experienced medics with extensive combat experience.

Each participant undergoes a 3-day training course that covers basic procedures for saving someone’s life on the battlefield: unblocking airways, stopping or slowing bleeding, prohibiting air leakage into the chest cavity, and transporting the wounded to the nearest medical facility.

“RISC provides each of its trainees with a comprehensive medical pack, which we expect them to carry on assignment along with their flak jackets and helmets. The pack is modeled after those worn by combat medics in the military. It contains equipment which can make the difference between life and death for an injured person in the critical moments before professional medical care can be reached.” (RISC website) 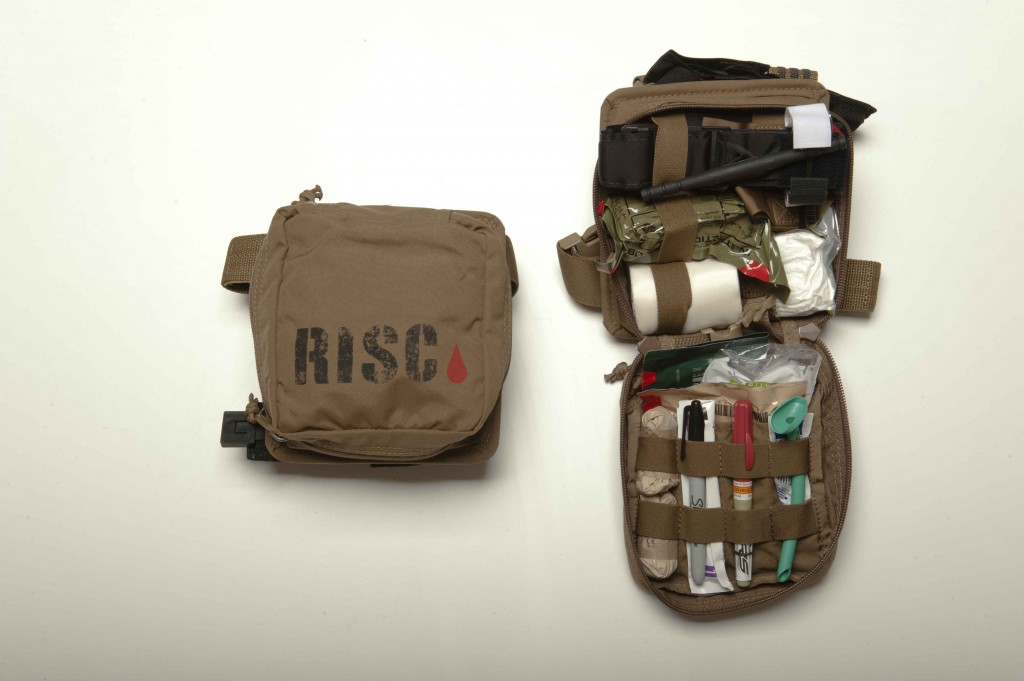 The training is sponsored by charitable funds from donors ranging from CNN and HBO, Vanity Fair and Getty, Z-Medica and Wilderness Medical Associates along with many, many more. Graduates receive a complete medical kit with the RISC logo and are expected to keep it on their person at all times in war zones. The kits include everything from tapes to gauze, chest seals to trachs. They also prove useful on the home front as graduates have reported using their kits to help neighbors in life-threatening situations. 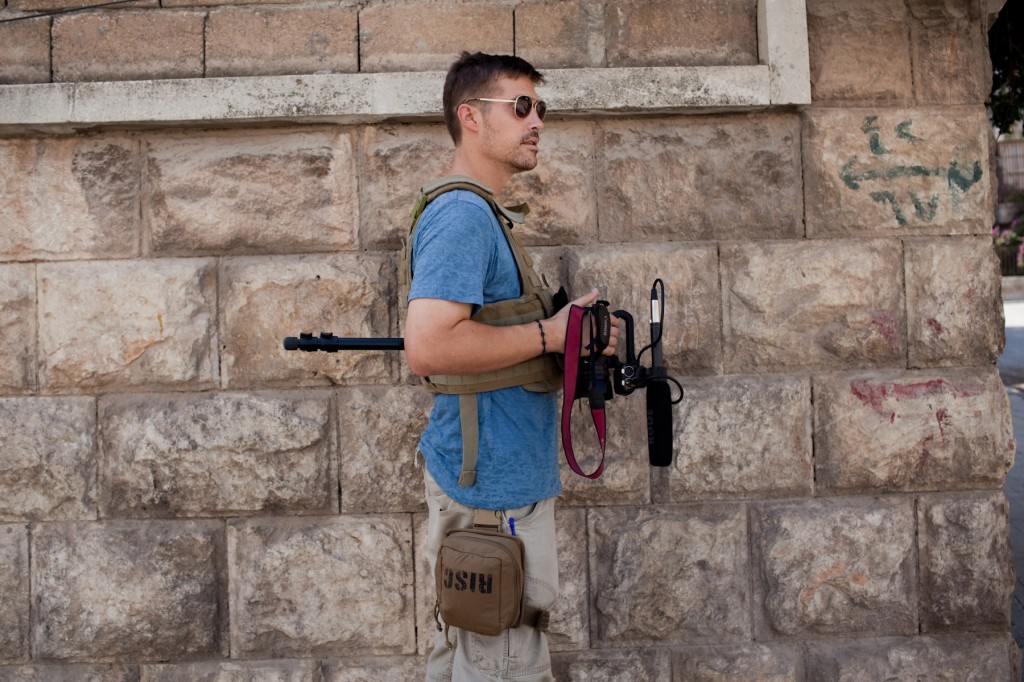 For freelance photographers and photojournalists, the next training is offered in June in NYC (in London and Beirut TBA). Thus far, there hasn’t been a cut-off date but apply soon as space is limited. Or, if you’d like to help in another way, donate via their website.