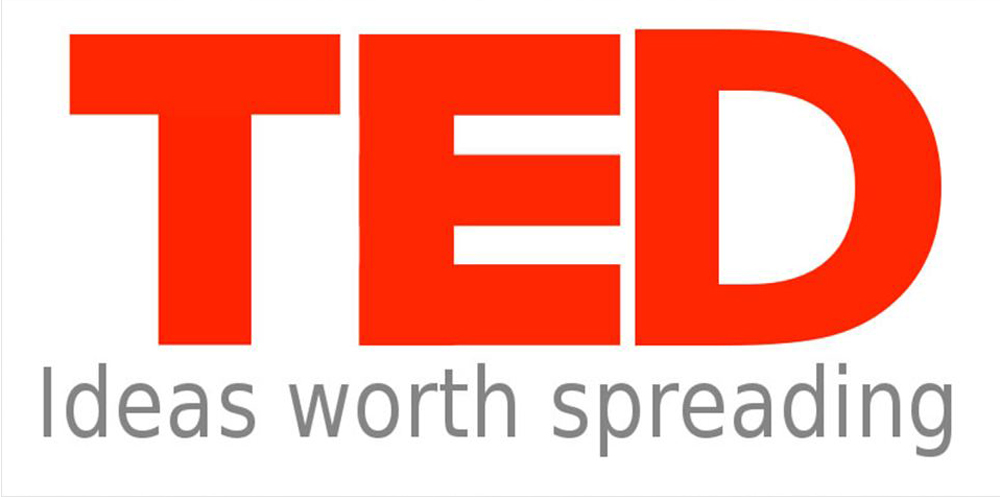 Sebastião Salgado was born grew up on a small farm in Brazil, went to France, earned his PhD in Economics and began working for an investment bank. Then he put that aside to become a photographer. For his work people called him a “photojournalist, an anthropologist photographer, and an activist photographer.” In his TED Talk he discuses his social projects, documenting the human condition around the world. His social projects are Photo series that sometimes took years to complete. After shooting in Rwanda, he said he lost “faith in our species.” Reporting that experience made him sick. At the advice of doctors, Salgado stopped travelling to places where he was so surrounded by death, and returned to his family’s farm, in Brazil. Thee Salgado found that the rainforest, which had once dominated the land, had been decimated.  He embarked on a new project to restore it. The talk details how he turned the baron farm into lush national park with millions of trees and how the same can be done all over the world. 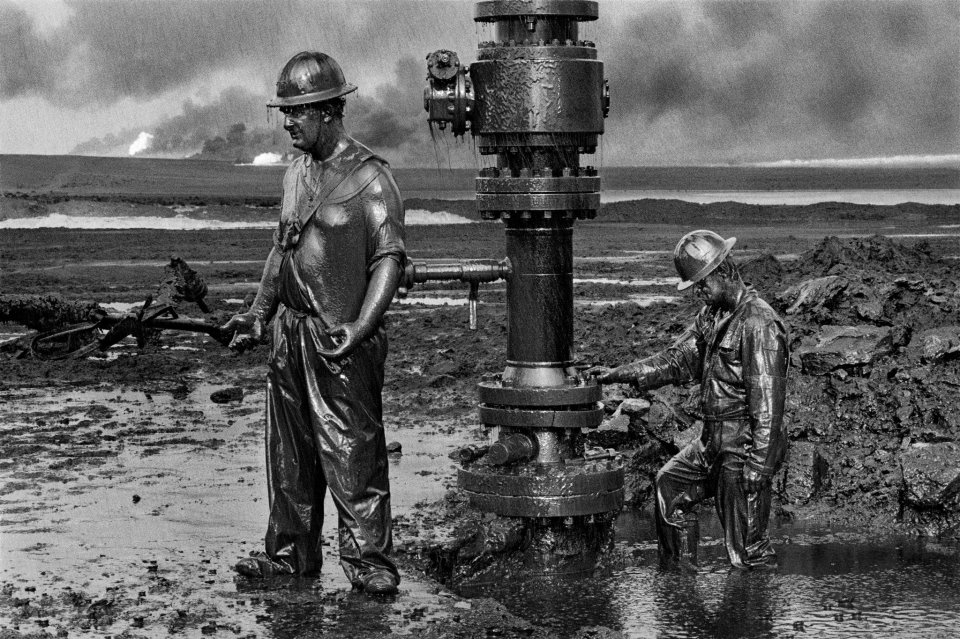 You can watch the entire talk on TED.com