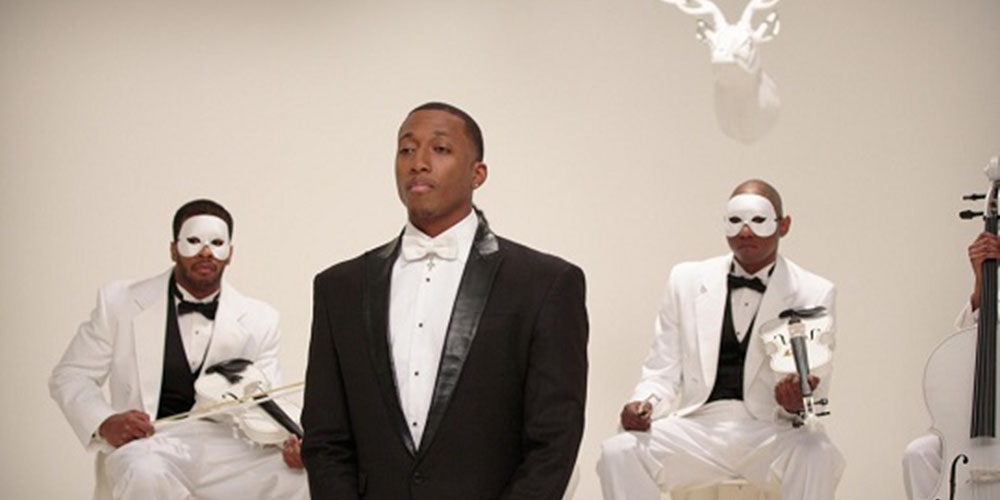 When planning to shoot a music video there are a lot of elements to consider. When Kyle Dettman, Aaron Tovi and Chris Fenner teamed up to produce for Reach Records’ Christian hip-hop artist Lecrae’s new song “Confessions,” it took them two to three months just to prepare for the shoot. The track is featured on Lecrae’s sixth studio album Gravity. Here are the steps of their process they followed to create the music video:

They listened to the track multiple times to get a sense of what they wanted to display on camera. It’s important to portray a scene that captures the true essence of the story the artist is trying to tell through the words they are rapping. In all videos it’s essential to be able to get whatever the story is across to the viewers who will be watching the video. 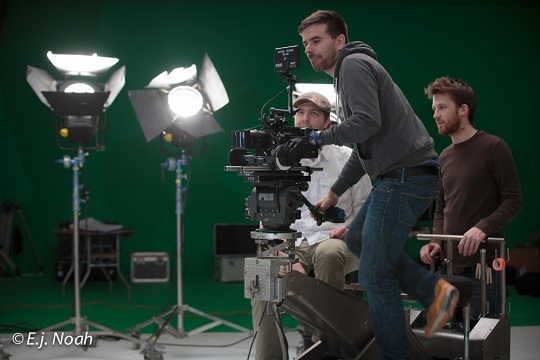 Dropbox is a resourceful tool to use when producing a music video because it allows various people to collaborate and add their input collectively in one place. This especially helps when collaborators are in different locations and need to submit ideas to each other. If working alone on a project it’s also a good program to use for the sole reason that it allows you to save large file sizes and it’s free to use. 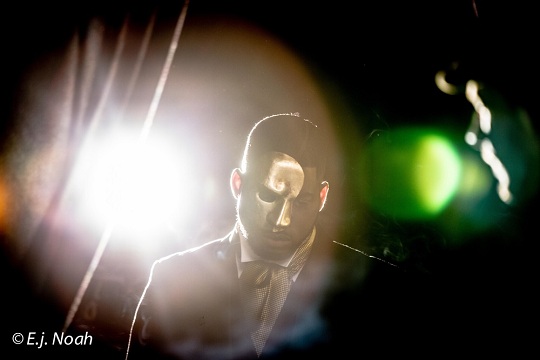 Creating the art design for a music video is a crucial part of the process because the appearance of something is what can determine the video’s believability. For “Confessions” Aaron Tov and his graphic design background provided useful insight into what the design of the video should be. For this particular music video they downloaded photos and other forms of inspiration in Dropbox, later organizing them to help them stir up their own ideas for the video. 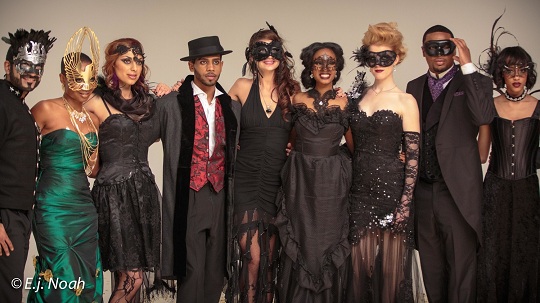 When planning for a video bringing in an experienced producer to work on the project is pertinent. Even if the producer isn’t involved in every aspect of the preparing for the video make sure they are there for the last 50% of the planning. Not having a good producer can be a detriment to a music video. Seasoned producers are trained to be able to pick out details that may be small to begin with, but in the end can make all the difference when it comes the final product.
5. Executing

During the day of a shoot, if a crew has put a lot of time into the preparation beforehand, the execution should go off without a hitch. If problems arise during the shoot it’s always easier to make minor changes when the major plans are already set in place. It’s also always important to have someone checking the time to remind you of how much time you have left to shoot on set.