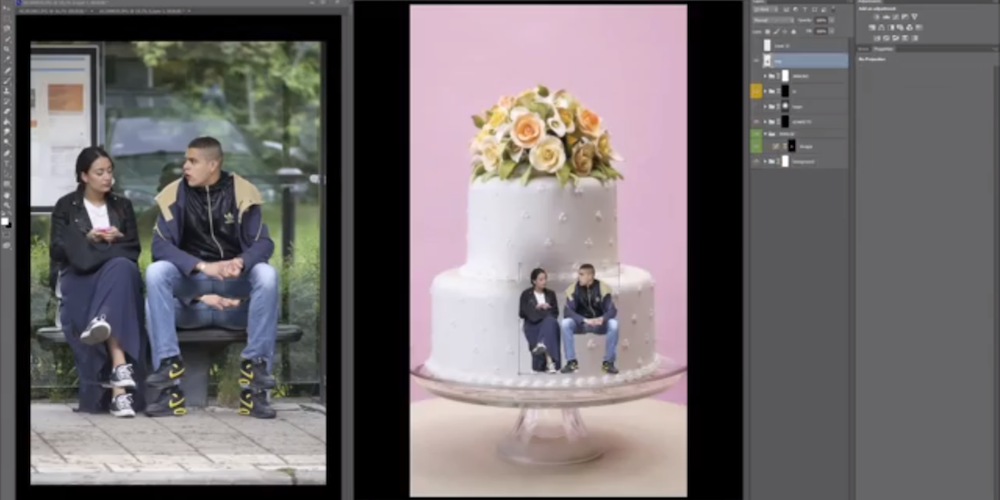 Erik Johansson told Resource Magazine back in 2012, “Reality was a bit boring for me”—who knew he thought it was so boring it needed to be changed immediately. As part of Adobe’s Creative Day, Johansson surprised Swedish bus patrons by doing a live Photoshop edit of their images, which then displayed on an advertisement in the bus kiosk. They found themselves as fictional stars of movies, their bodies warped and sitting on a wedding cake, kissing another patron—whether or not they knew each other.

This prank is just the next step in the ambition Johansson had revealed to us: “I would love to do more events and perspective illusions.” In 2011, he held another event called Mind Your Step, sponsored by Microsoft, in Stockholm where a gaping hole seemed to be present in the middle of the walkway (watch below). Reality does not have any control over Erik Johansson—it’s quite the opposite..

Read Resource Magazine’s interview with Erik Johansson and see some of his beautiful, surreal photos in the Fall 2012 issue. 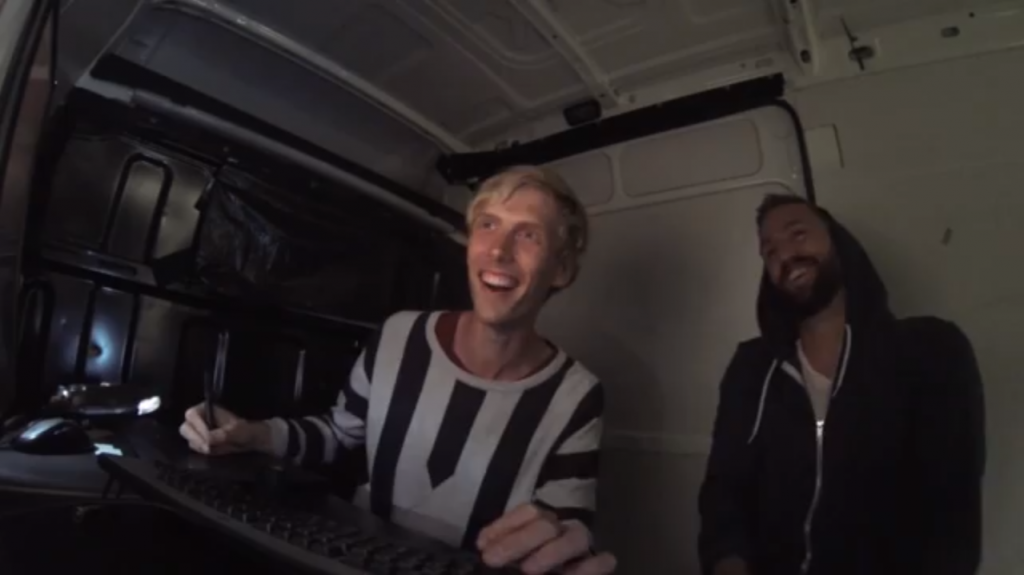