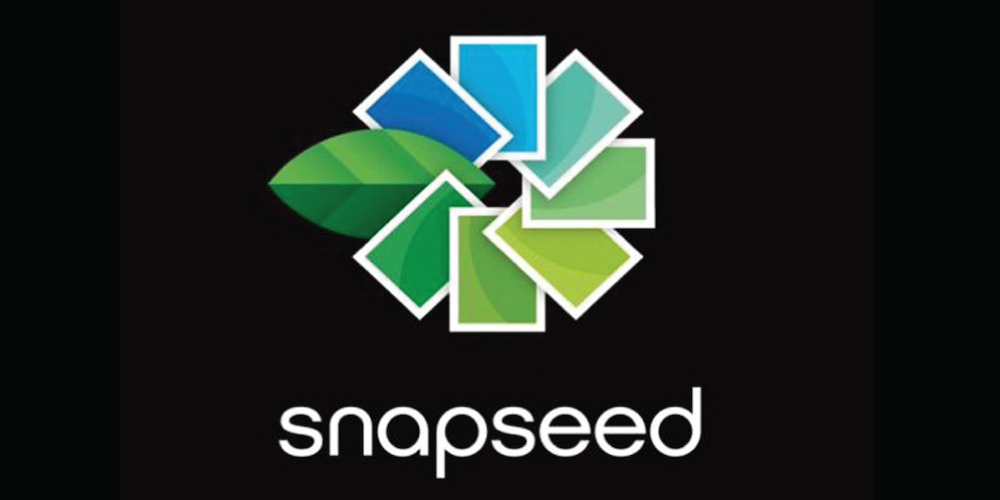 Google acquired Nik Software yesterday, June 17, and its popular photo-editing app Snapseed. The company does make other apps, but Snapseed holds the most prospectes, especially in the competition against Instagram and Facebook. The app won iPad App of the Year Award from Apple in 2011 for its multitouch photo editing interface and was instantly popular in its first year—with nine-million users signing up in the first year.

Snapseed still isn’t as popular as Instagram. And, Google+ is no where as popular as Facebook. Will this acquisition really make Google+ more popular? Doubtful. 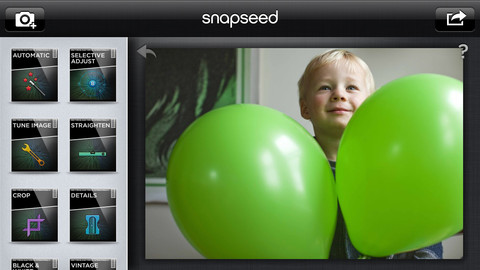