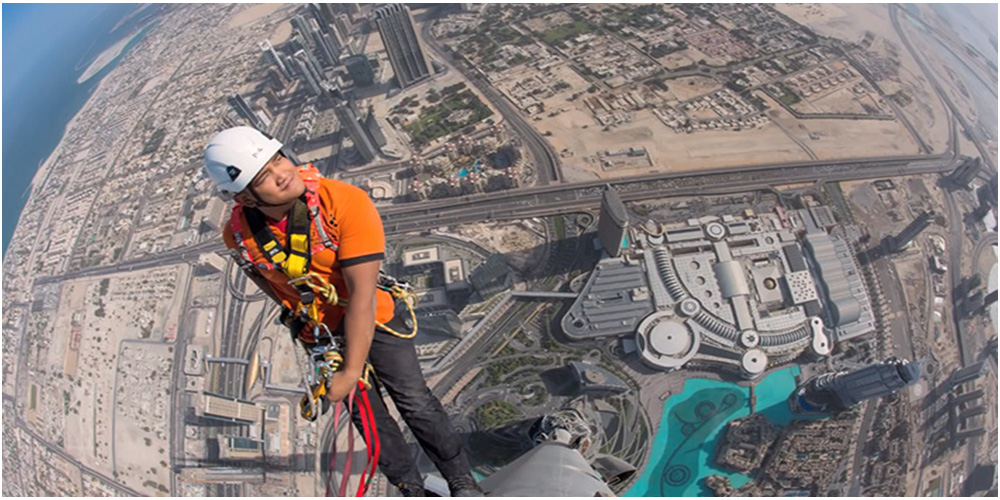 Joe McNally has been listed by American Photo as one of the 100 most important people in photography. He has written two best-selling books and among some of his clients are Nikon, American Ballet Theater, General Electric and Epson. One of his most moving, and duly noted projects is “Faces of Ground Zero“, that he developed in 2002 after the tragedy of 9/11. “Faces of Ground Zero helped generate two million in relief effort. 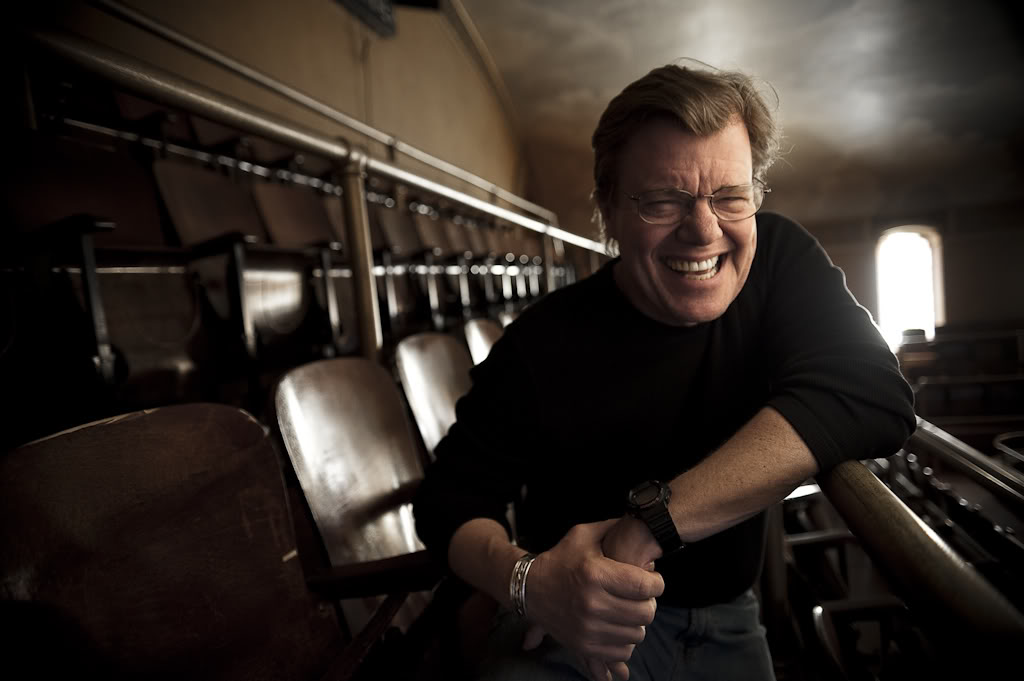 In this video Joe McNally relishes in the challenge of climbing the titan. The reason he did it: “I’ve been a big fan of getting my camera in a different place…seeking the unusual vantage point,” he explains.  As he waits to strap and secure his harness, he looks out to the city and says, “This is why you’re a photographer”.