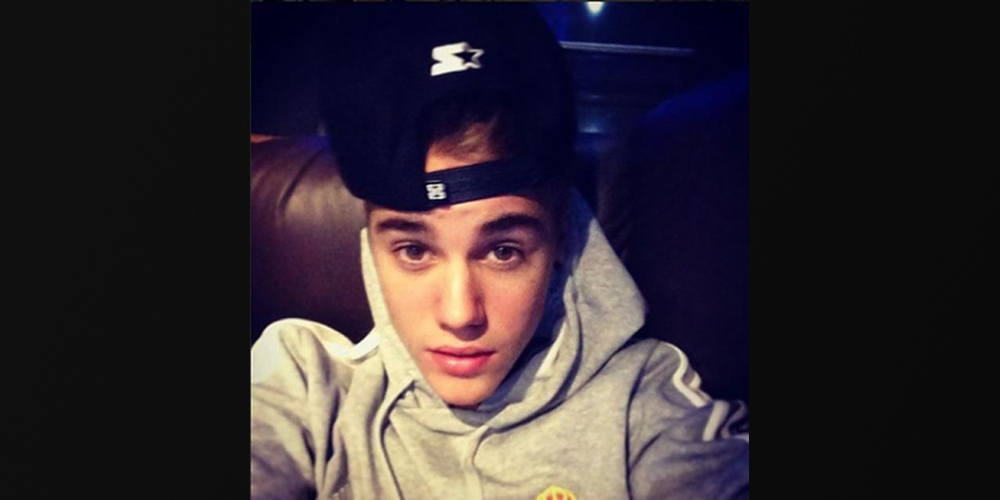 Amid the exchange on June 5 Bieber and his bodyguard were leaving a recording studio in Miami when Binion bombarded them, along with other paparazzi. The entire conversation during the scuffle between Bieber and the photographer was recorded, as audio was obtained by TMZ, with the singer yelling: “Get that f—ing camera out of here!”

Binion’s lawyer has alleged that Bieber’s bodyguard is not licensed to carry a concealed gun or work as a bodyguard in the state of Florida.

“Justin Bieber is now an adult, and he should act like one,” a lawyer for Binion told TMZ. “He needs to learn that he cannot use bodyguards as weapons to harm innocent people. Bieber’s violent behavior toward photographers must end, and he should take responsibility for his actions.”

Being in the public eye, these celebrities are constantly targeted by photographers and paparazzi hoping to snap a shot of them as they leave one of their concerts or the grocery store. As long as they aren’t in the privacy of their own homes, shooting photos of the celebrities on public property is fair game. However, sometimes these stars can get unruly when flooded by too many paparazzi and when they choose to strike back, things can get ugly—legally.

Rob Kardashian is another celebrity who recently faced the wrath of a lawsuit after fighting back when a photographer tried to shoot photographs of him. The photographer, Andra Vaik, had her camera equipment and memory card snatched after taking pictures of Kardashian shirtless at a West Hollywood gym. Kardashian is claiming that the woman was snooping around on private property, hiding out in her car, pretending to be a member of the gym, and was waiting for the right moment to shoot him as he took of his shirt.

“While this case is still in the preliminary stage, it is clear from our investigation that Robert Kardashian’s violent behavior and his use of force towards Ms. Vaik was completely unjustified,” Vaik’s attorney told TMZ.

The question remains: do celebrities have the right to protect their public image and are their actions, such as taking away memory cards and camera equipment acceptable? The controversy remains.