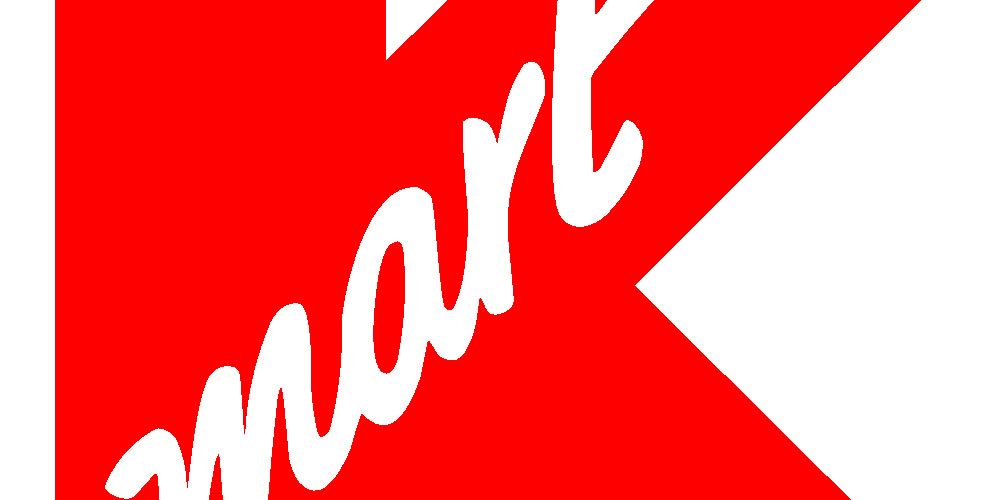 Kmart, the iconic US retailer and now a subsidiary of Sears, is pushing the envelop with its controversial  Big gas ad. While laughter may arise out some so will a few raised eyebrows from others who feel the company may have gone too far.  The gas ad lets customers know they are offered thirty cents per gallon when they spend fifty dollars. The gas ad was a follow-up to its predecessor “Ship My Pants”, which debut in April of 2013 and advertised its shipping program for customers who participated in the Shop Your Way Program. The Ship My Pants ad went viral when it reached seventeen million views on Youtube before going to cable. Both included catchy, clever marketing, heavily relying on a play on words and tongue twisters.  Though the thirty-cent incentive is significant there is some fine print. 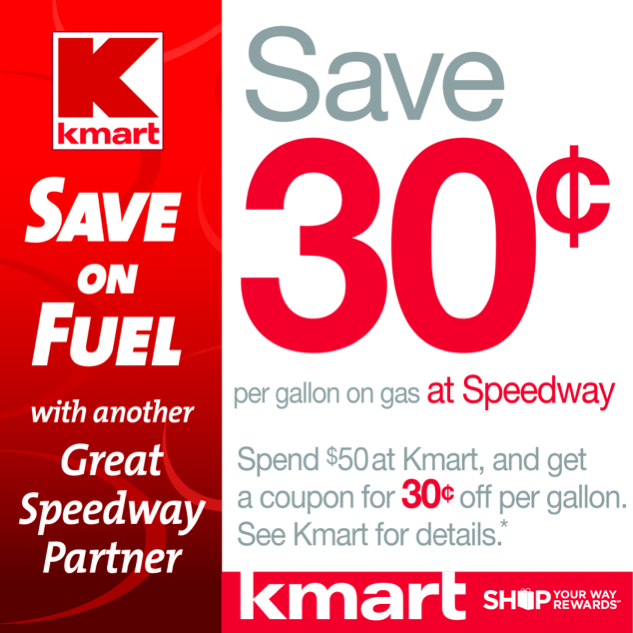 The coupon obtained after purchase from Kmart can only be redeemed at Speedway and BP. Once coupon is received you must enter the pin code from the coupon prior to fill-up. The coupon is only valid for a single fill. If you choose gas at  BP there is a twenty-gallon maximum. If the purchase is less than twenty gallons no residual discount on next purchase.

But is all this cheeky risqué advertising helping the American retail store? In short-no.  Reports on the company’s earrings says they are down and looks as though the company itself will need some big gas savings.