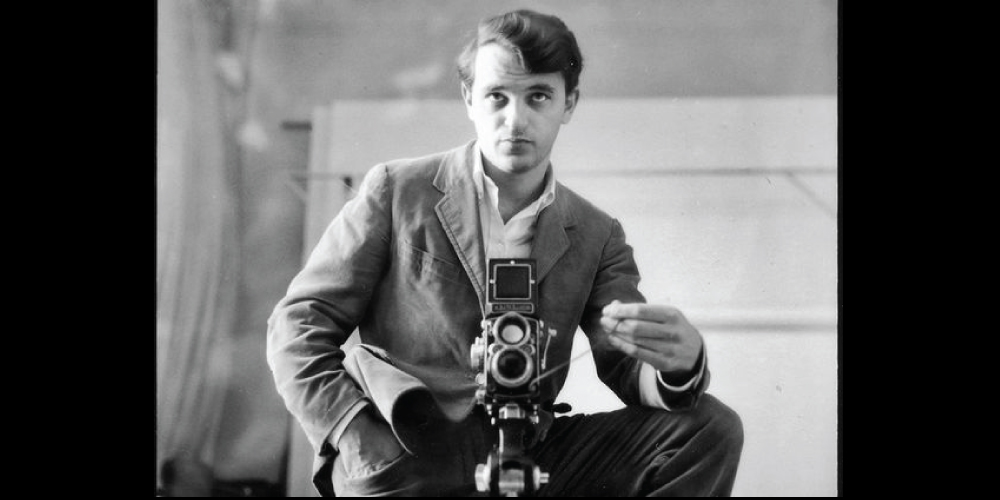 Bert Stern, photography legend known for his portraits of Marilyn Monroe, died yesterday at the age of 83. He revolutionized fashion and commercial photography in the 50s and 60s and often was capturing celebrities in moments never before seen by the public. His photos of Marilyn Monroe were striking and raw because of his trademark simplicity —they were even more powerful because they were taken only six weeks before her death.

Bert Stern was recently the center of a documentary Bert Stern: Original Madman. The documentary explores Bert Stern’s life and career, starting from his beginnings as mailroom boy at LOOK Magazine, where he befriended staff photographer Stanley Kubrik. And throughout the movie, he reveals himself and his life to show the rawness that often is found in his photos.

Bert Stern was a legend and irreplaceable. He will truly be missed.