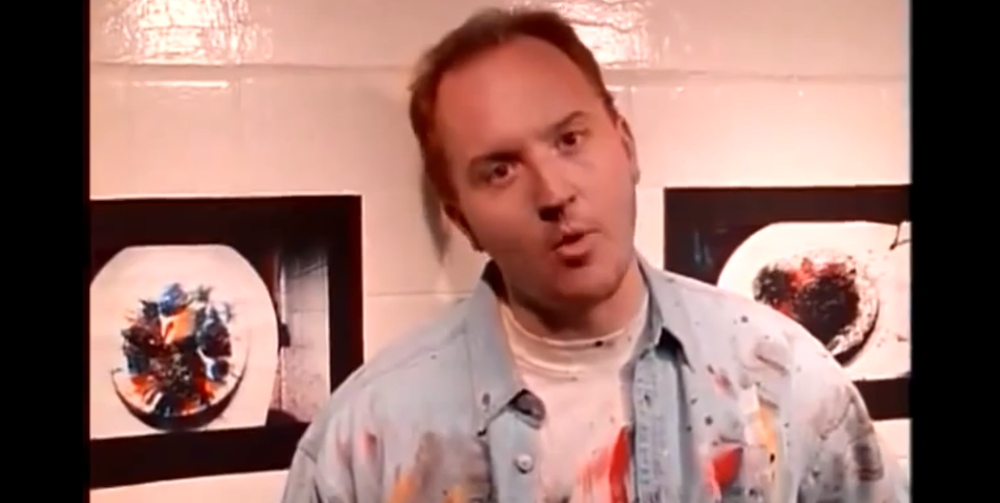 David Cross, not Louis CK, is a photographer known for dumping paint into a flushing toilet and taking the picture of the swirling rainbow. And to blend gallery and photos, Cross exhibited his art in a bathroom. “To me, the commode is like a universe, and I can manipulate that universe just by flushing,” Cross said in the video, documenting his gallery. A lot of people say, in the video, Cross resembles famed comedian Louis CK. And they do because Louis CK is David Cross. Shocking. 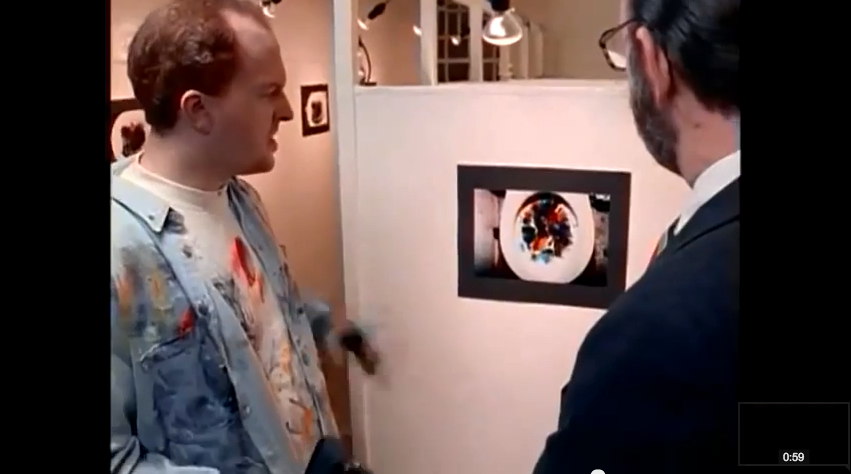 The video was a part of MTV’s Artumentary from the 90s in which a younger (of course) Louis CK. It’s funny and filled with wisdom. “MTV will show you a lot of crap, and they’ll tell you it’s art.”

Watch it below: You won’t be disappointed.