Are you a photographer who is also a big fan of the recently concluded NBC show The Office or the classic 90’s comedy Office Space? Look no further than Nick Albertson’s mesmerizing photography in his series Work in Progress, made up of everyday office and household supplies, all likely to be found in large quantities in most cubicle-lined workspaces.

Albertson himself does not work in an office, but was rather intrigued to photograph various items, such as rubber bands, paperclips, envelopes, napkins, and masking tape in order to take on the challenge of creating stunning images out of these simple objects. 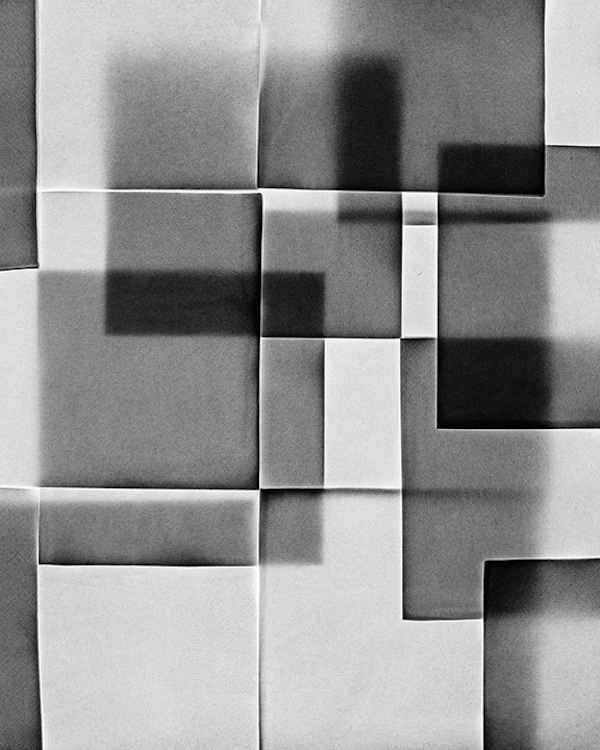 “I use everyday household materials, including but not limited to office supplies because I am interested in their mass-produced and utilitarian qualities as objects,” said Albertson. “There is also an interesting push and pull between the uniformity of the objects and my subjectivity in how I arrange them.”

When first looking at some of the images it’s easy to tell what objects you’re looking at right away, such as the paperclips or the rubber band photos, although others are a bit more deceiving in the way Albertson assembles them. For instance, the photo of straws looks nothing like the actual objects, as he puts several of them together, they form a sort of texturized plane. However, when looking extremely close you can distinguish what the objects are. 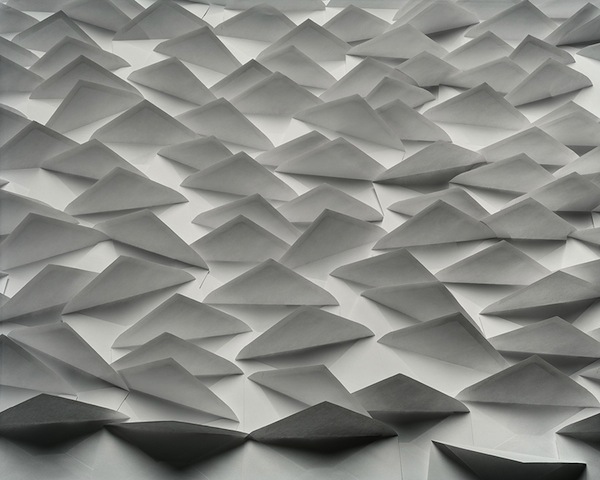 “People often refer to my work as abstract but I like to make the distinction that my photographs are not abstract at all,” said Albertson. “They borrow from the visual language of abstraction but they are actually just rendering real objects in real space just like any other photograph.” 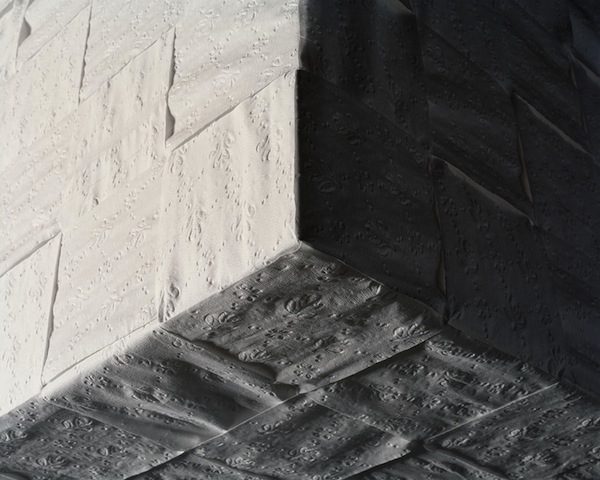 The time spent preparing for these photographs varied depending on which photograph he was taking. For example, for the photo Pink Napkins, 2012 he spent weeks folding napkins before snapping the shot, but not all of them are as involved as this one. Although he is very meticulous about where he places the objects in his photos. “None of the objects are as haphazardly placed as they may appear to be,” said Albertson. “I am very particular in my compositions.” 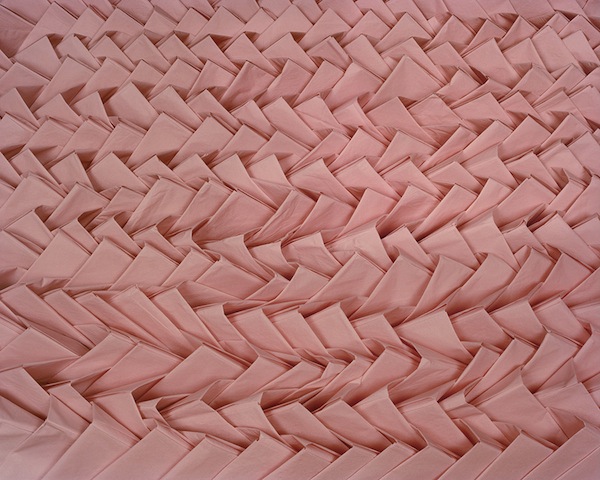 These photographs originated from a series of previous photographs he captured for his project Re-constructing Nature, where he constructed landscapes with household materials. For these photos he focused more on the perception and experience of examining landscape photography and with this current series he aimed to achieve a more open-endedness to the idea. He plans on continuing to taking similar pictures, but wants to explore the avenues of sculpture and video. 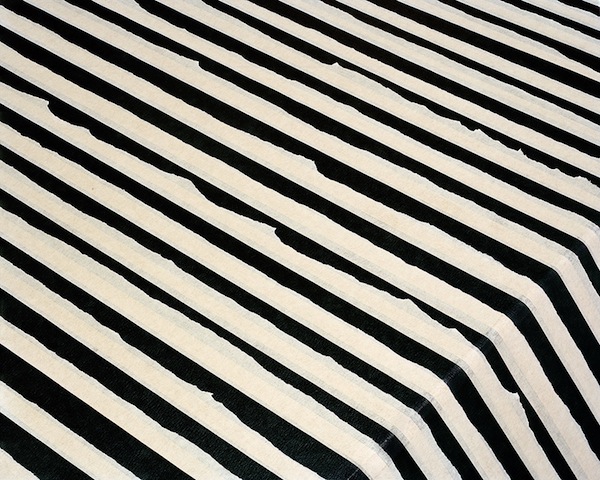 “I imagine as my practice develops and progresses there will be new materials and new ideas and I am excited to find out for myself where I will go next.” 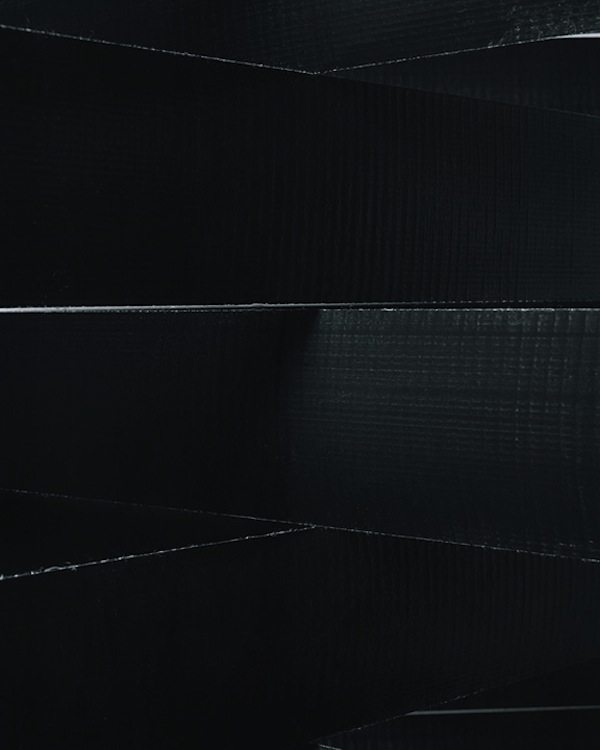 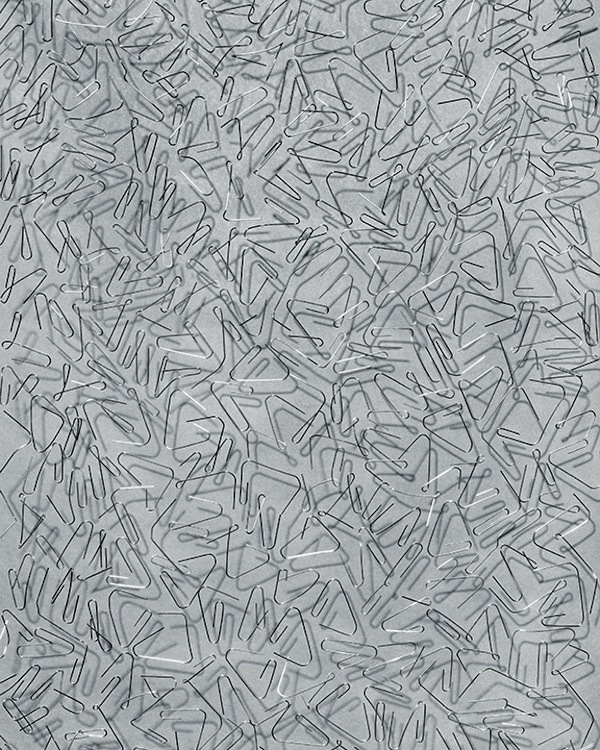