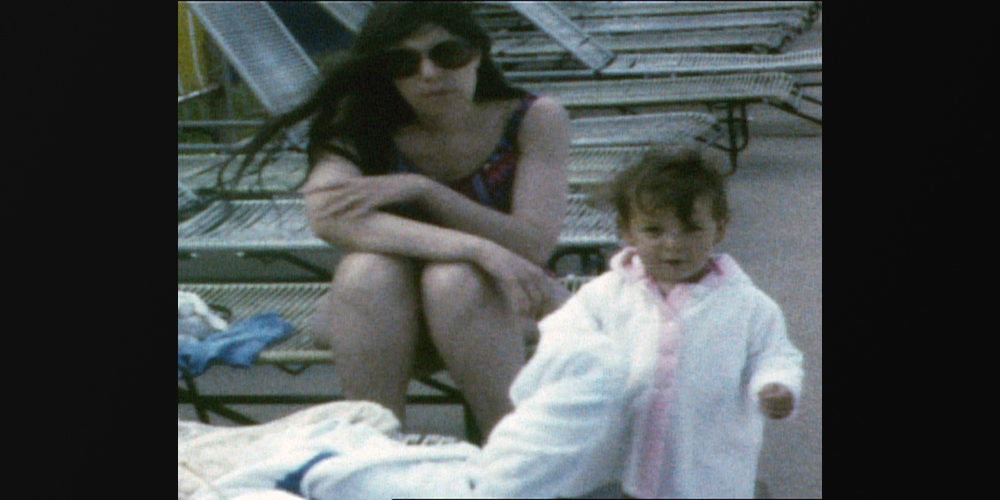 Photographer Rachel Seed has set out on a quest to find out more about the mother that left her too soon. As part of her personal documentary film My Photographic Memory, she interviews several famous photographers, who had previously served as subjects for her mother, Sheila Turner-Seed, in films she directed and edited in the early ‘70s.

Some of the prestigious photographers her mother interviewed include Henri Cartier-Bresson, Bruce Davidson, Cornell Capa, Lisette Model, W. Eugene Smith, William Albert Allard, Don McCullin, among others. Seed discovered the existence of these interviews after she found her mother’s short films while rummaging through boxes in the basement of her father’s house. From here she was led to the International Center of Photography where she found additional audio recordings, which had been there since 1979, where her dad had sent them there to be safely stored. This was also the year of her mother’s sudden death. 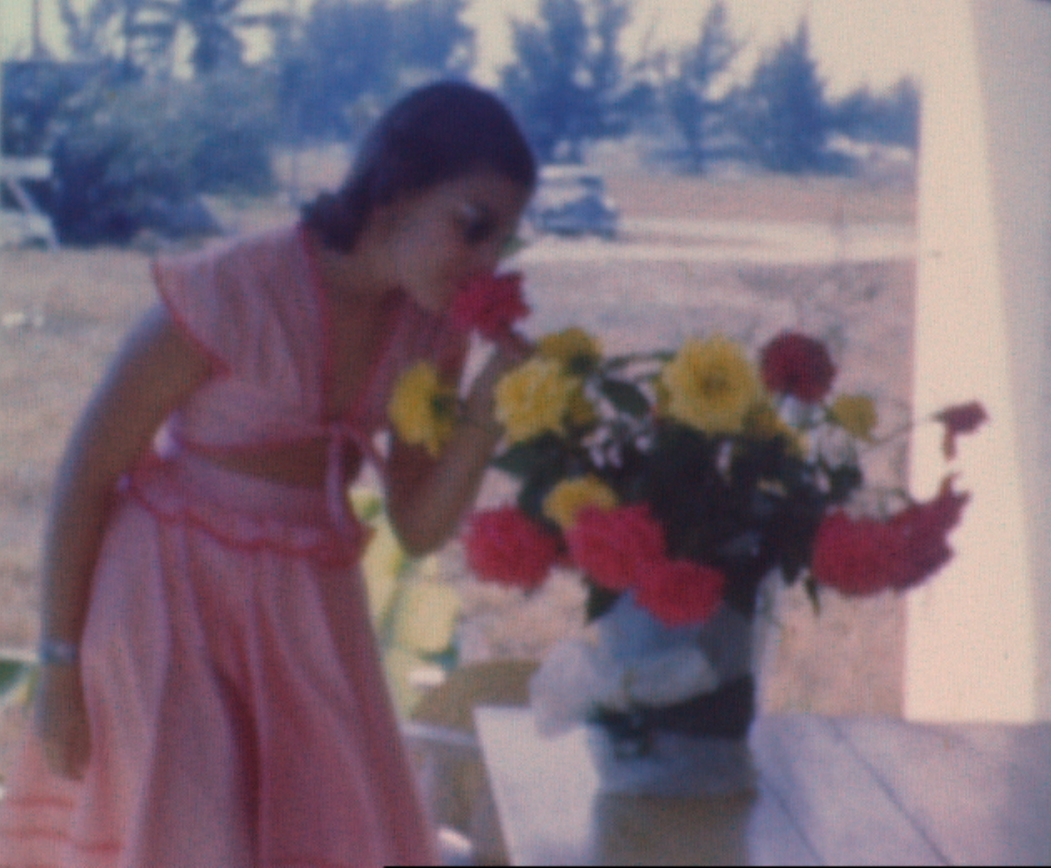 Seed was only 18 months old when her mother, who was a successful New York and London-based writer, editor and producer, died. A few years earlier Sheila had finished a series of award-winning films, co-produced by International center of Photography founder Cornell Capa and Scholastic, showcasing accomplished photographers. In an attempt to connect with her mother she traveled to New York, France and England to visit these photographers, or their close companions, if they were deceased and interviewed them. In compiling this documentary she combined her own footage with her mother’s, in hopes to feel closer to her mother through their shared interests, while also sharing that connection with the world, but also to introduce audiences to the photo historic importance of these influential photographers.

We recently interviewed Seed regarding the Kickstarter she has launched to help raise funds, $25,000 to be exact, to help her finish shooting and editing the project. The fundraising campaign goes until July 3. To donate to help Seed raise money for her cause click here.

What made you want to start this project (A Photographic Memory)?

Making this film has come out of the deep void I have felt not having known my mother. When I realized that we shared so many interests, passions and skills I decided to explore ways to get to know her through our shared professions of journalism, photography and filmmaking. I also wanted to be able to share her work with contemporary audiences as a way to keep it and her memory alive.

Did your father know about the short films that you found in boxes at his house? Were you always curious about finding out more about your mother and her career or did you just recently become more interested?

Yes, my father knew about the films, in fact he’d tried years before to have them re-released but had difficulties finding the masters.

I became aware of the void I felt from the loss of my mother in my late teens and early 20s, around that time when people start to reflect on their childhood. Before that I took it for granted. It’s just how things were. But it wasn’t until my early 30s that I became more interested in her career. I think that’s because I began to know my capabilities and myself more and found we were so similar.

When you first heard your mother’s voice (when you first listened to the interviews) after not hearing it for so long how did it make you feel? What went through your mind?

I was nervous and excited to listen. I was working at the International Center of photography, digitizing and organizing their audio-visual collections (where my mother’s interviews are archived) and I sat alone in a room with this old reel-to-reel player and took it in. Her voice was familiar to me and comforting. This surprised me. It was a profound experience that instantly made me feel more connected. It is not something easily put into words.

Which photographers have you gotten to meet and speak with that your mom did prior interviews with? What kind of questions did you ask them? What kind of things do they tell you about your mom?

My first interview for the film was with Martine Franck, Henri Cartier-Bresson’s widow and also a photographer (who has since passed away) in Paris in 2011. Then came Bruce Davidson in New York, Don McCullin in Houston and William Albert Allard in Virginia. Before I spoke with them I listened to my mother’s interview to see how I could follow up with relevant questions. I am interested in how their careers, ad photography as a whole, have evolved over 40 years. And what they think of Instagram! When they were working there were far fewer photographers, and a totally different market. I also asked them what they remember about my mother and how they felt about the programs. They all remember different things. Davidson remembers feeling very relaxed with her, lying on a couch while she sat in a chair nearby, as if in a therapy session. He also said that she and I shared the ability to “make him say outrageous things” and that we’re both soothing. 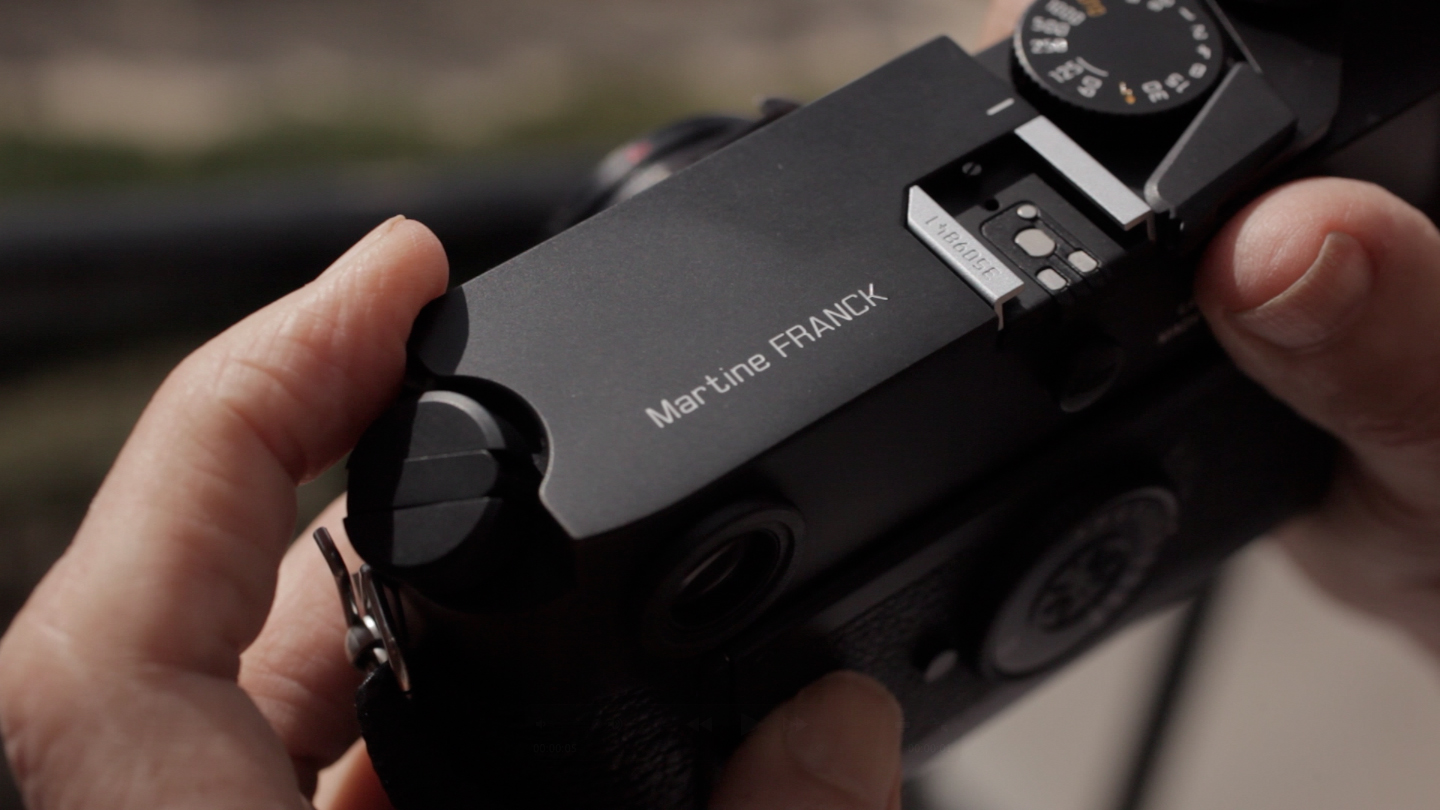 Franck remembered how Cartier Bresson felt so highly of the interview, he would tell people who asked to speak with him to just listen to her interview instead.

What would it mean to you to be able to receive the funds to finish this documentary?

As a photo history geek, I believe there is real value in these interviews. And since I’ve begun this project, people have come out of the woodworks to tell me how the interview series, which they watched years ago in school, changed their lives and touched them. That is just the tip of the iceberg, as there are more than 50 hours of untapped photographer interviews from the series. So I think it’s of photo historic importance to keep them alive for current audiences. Beyond that, though, I feel it’s a real privilege to be on a journey to discover who my mother was and to be vulnerable only path and share this with others as a way to create something beautiful and lasting out of a devastating life event. It’s my hope that others who have dealt with such loss may find new ways to reconnect and heal in the present.

What do you do for a living? Are you a filmmaker as well? Photographer? Writer? Did you follow in your mother’s footsteps?

I have a BA in English and am I’m the middle of an MFA in Photography. I was a writer and editor for a few years before shifting to freelance photographer several years ago. I still and always will love photography. It’s in my blood. But at the moment I’m excited by the great challenges of filmmaking, its collaborative culture and its limitless creative possibilities. I pretty much do everything my mother did, in the same order she did it, only with modern technology. 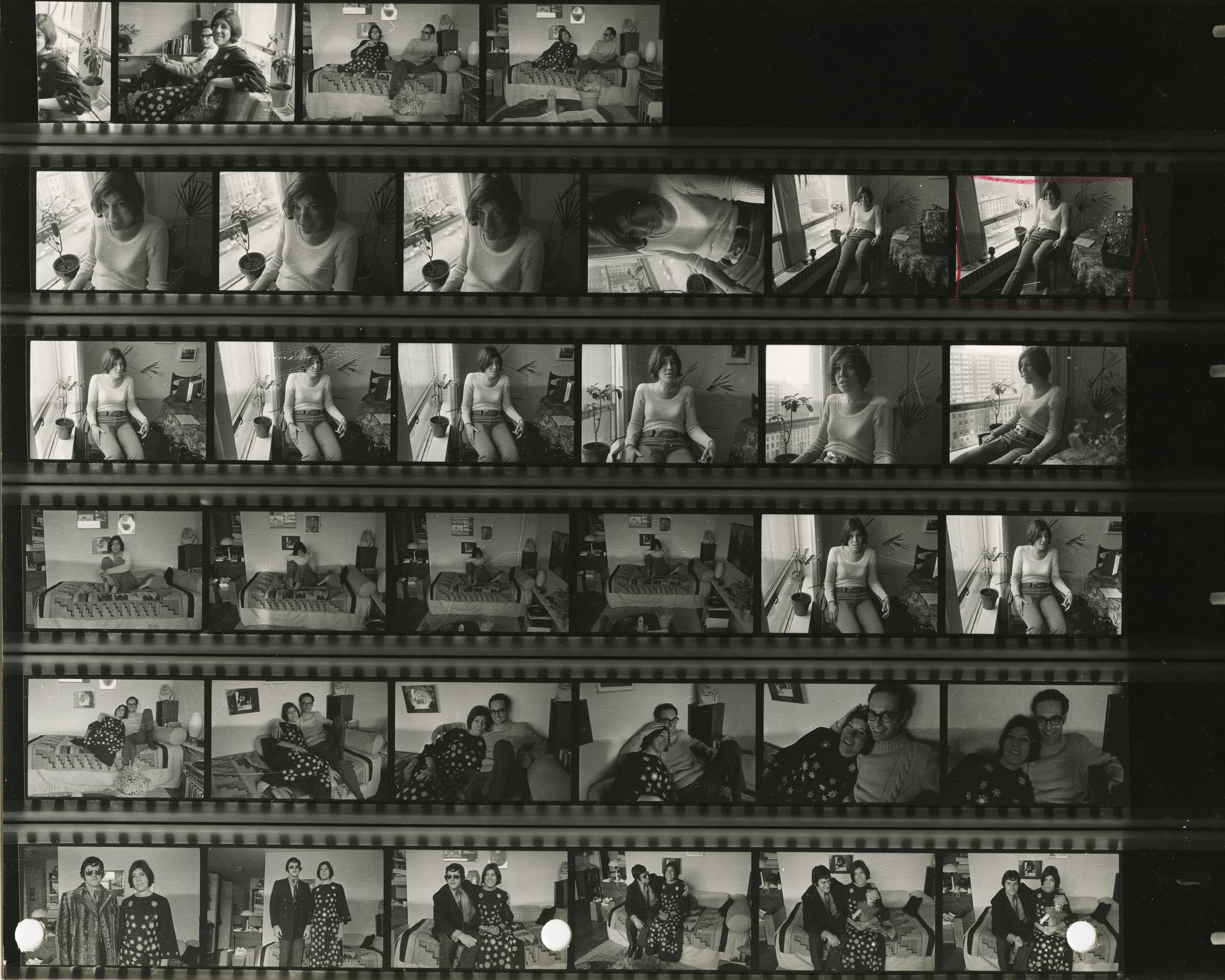 What do you think your mom would say if she knew you were making this film?

I can see her smiling at me. Despite her adventurousness and ambition, she was modest. I’m not sure how she’d have felt about being in front of the camera (I also have mixed feelings about this) but I bet she’d be proud.