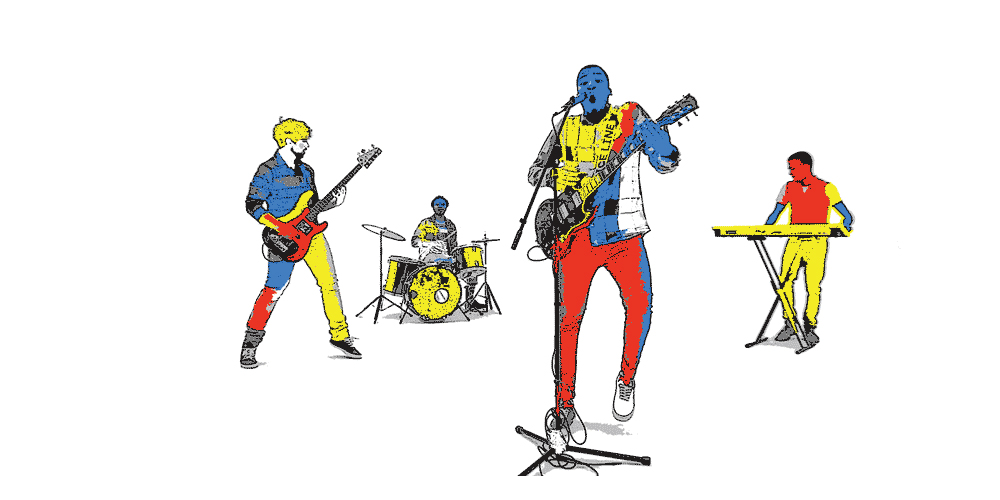 Matthew CorkinsJune 5, 2013
Ryan Enn Hughes is a Toronto-based film director and photographer. He’s shot for Canada’s National Ballet School, The New York Times, and Facebook. Recently, he shot a music video for The oOohh Baby Gimme Mores’ Beat Up Kidz. We loved it. The videography is fun and energetic—perfect for music of the same description. So, we decided to ask Ryan about the video.
[vimeo id=”65254416″ width=”620″ height=”360″]
How do you decide on what the music video would look like?
I had this particular aesthetic in mind for a while and had been doing a series of camera/animation tests exploring the idea. I ended up hearing the track Beat Up Kidz by The oOohh Baby Gimme Mores. It had the right energy and speed for the look I was playing with, and we took it from there. I ended up revising and tweaking the aesthetic to match the song, but it married well right from the get go. The majority of my work stems from visual experiments and tests. I get an idea for an aesthetic and then play with it, make notes, refine it and then kind of shelve it until the right subject comes along that matches “the look” I’ve developed.

What camera did you and do you use?
I shot the project primarily on a Nikon D800 in video mode. We also had a secondary camera shooting some inserts—it was a Canon 5DII in video mode. I shoot a lot of my projects frame by frame as a sequence of still images. When I do this, I love shooting with DSLRs as their still photographs have such great resolution. If this video was going to be a normal live-action project, I would have shot on a Red Camera (or something comparable). What camera I use is really determined on a project-by-project basis—I don’t have any real preferences. With this project, I knew I was going to be animating frame by frame over top of the footage and, after testing, determined that the source footage wasn’t super crucial. Much of the footage was shot at 3200 ISO and some at 6400 ISO. One great thing about shooting on a full frame DSLR was that we were able to make use of super wide zooms (14-24mm)—that really helped craft the aesthetic of the piece, adding dynamic energy to handheld movements.

Do you do most shoots with a blank back drop?
I like working with solid backgrounds (on-white and on-black). With this project, I felt I was creating a moving painting at times (especially in post)—with the white background acting as canvas. Working in this aesthetic really brings the viewer’s attention to the subject as it’s the only element in the frame.

How is working with bands and music?
I really enjoy working with bands/musicians when their heart is in it. The OBGMs were really amped for the video and gave full performances take after take—so it was amazing working with them. In general, I like it best when both parties view what we’re doing as an artistic collaboration.