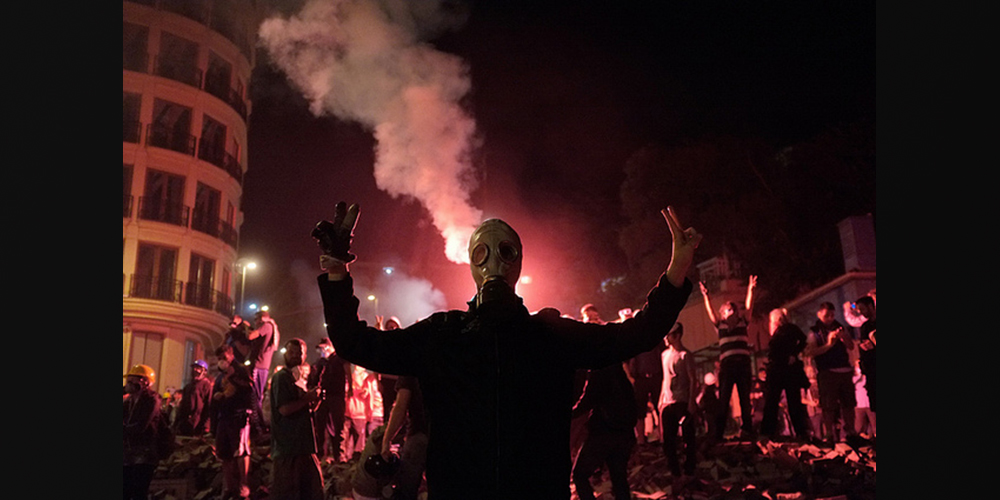 Protesters in Turkey have been utilizing their smartphones for tasks other than the normal phone call or text message—they’ve been documenting history, according to FStoppers. Starting in late May, ever since the government destroyed Taksim Square, one of Istanbul’s most beloved public parks to replace it with a shopping mall, local residents have captured these crucial moments with the cameras on their cellphones and relayed them directly to several social media outlets. 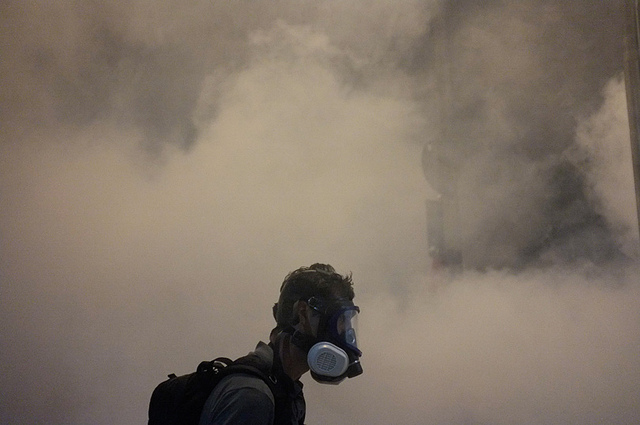 © Simon Be. Courtesy of FStoppers.

These uncensored photos and messages being transmitted among various networks about the demolition of Gezi park has allowed the web of protesters to stay informed and has exposed people from all over the world to the actual events occurring within the Turkish community. Social media sites, such as Twitter, Facebook and Flickr have displayed photos from the protest, which has quickly escalated, turning into an uprising against Prime Minister Recep Tayyip Erdogan, requesting for his resignation. The Islamisation of Turkey, police brutality and autocratic behavior from Erdogan have been main subjects of dispute among those involved in the protests. 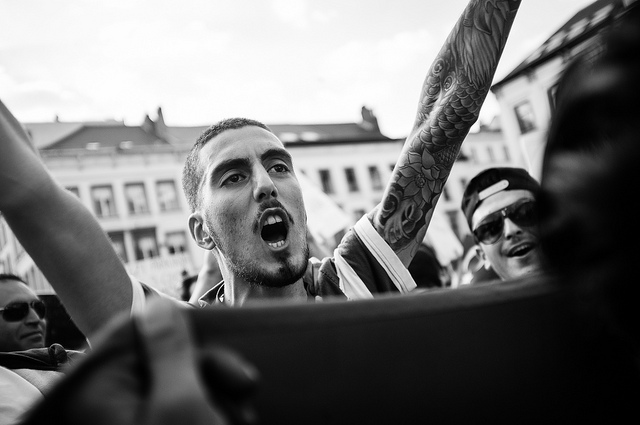 Erdogan agreed to meet with anti-government protesters on Wednesday and “listen to their thoughts,” said Bulent Arinc, as reported by the BBC. He stressed however that no illegal protest would be tolerated. 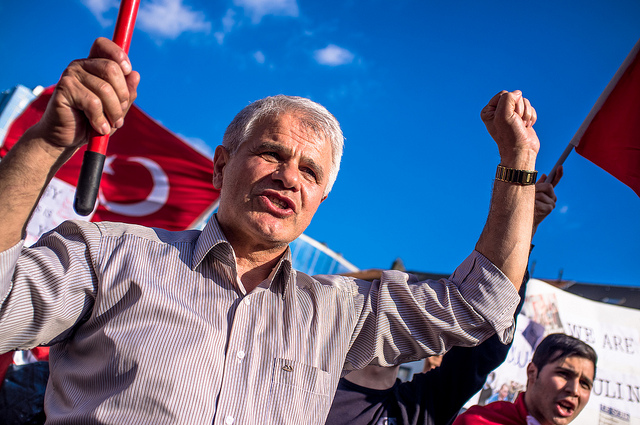 Back in 2011 during the Arab Spring revolutions in the Middle East smartphones were one of the most useful devices used by protesters to communicate updates to back and forth to each other. The iPhone, BlackBerry and Android cell phones have allowed for any individual to give first reports at the scene of any major event, protest or crime. This form of journalism is especially valuable for the people in countries, which have governments that aren’t objective in their media coverage and withhold accurate information from their viewers. 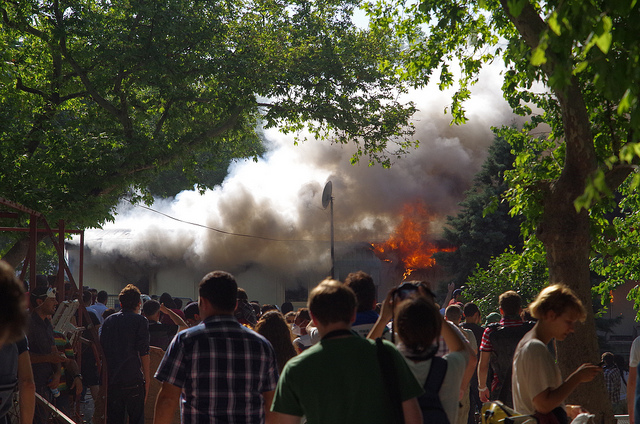 Below are a few of the photos that have been posted to Flickr from the recent protests. Those who have images to add to the bunch can add them to the FStoppers Facebook Group. 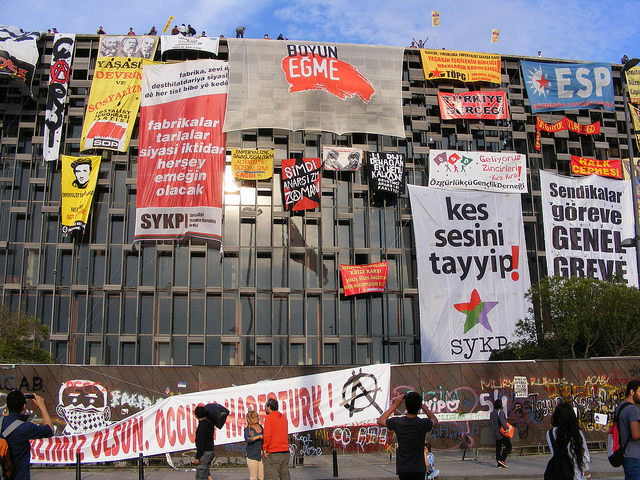 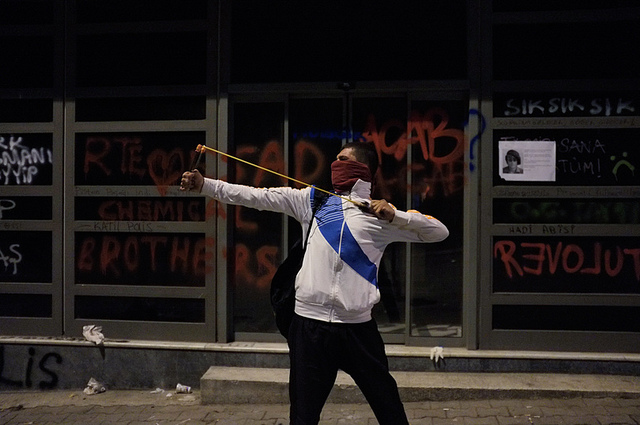 © Simon Be. Courtesy of FStoppers. 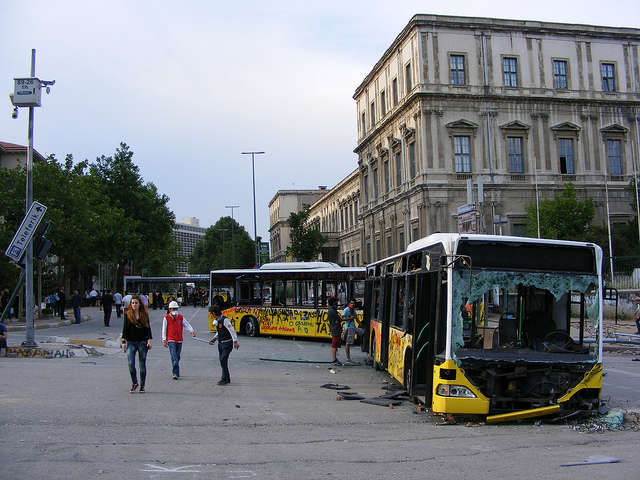