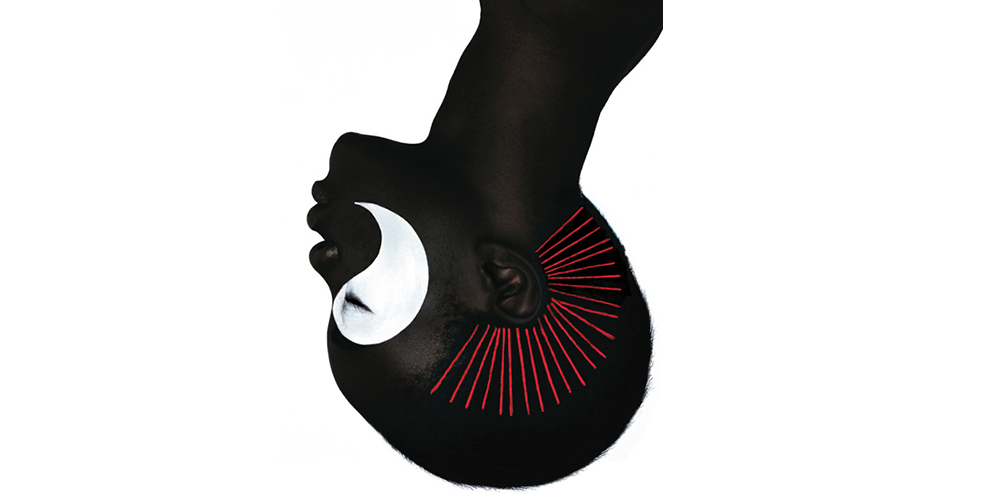 The Model: Fashioning a Niche in Celebrity Portraiture and Beauty

-Publishing his first book, Sepia Dreams: A Celebration of African-American Achievement Through Words and Images
-Appearing as a guest photographer and judge on the hit TV show, “America’s Next Top Model”
-Teaching at Manhattan’s prestigious School of Visual Arts and the Santa Fe Photographic Workshops

Scanning Matthew Jordan Smith’s subject roster, which includes such luminaries as Halle Berry, Jennifer Connelly, Michael Jordan, Vanessa Williams and Jamie Foxx, the last word you would ever apply to this explosive talent is humble. Nevertheless, the high-profile fashion and celebrity photographer traces his success to a simple yet formative beginning: an involved father and a basic camera. “My father taught me how to process film. It was a hobby until I read a book by [photographer] Gordon Parks,” he says. “That was the first time I saw a photographer making a living. From then on, I wanted to be a photographer.” 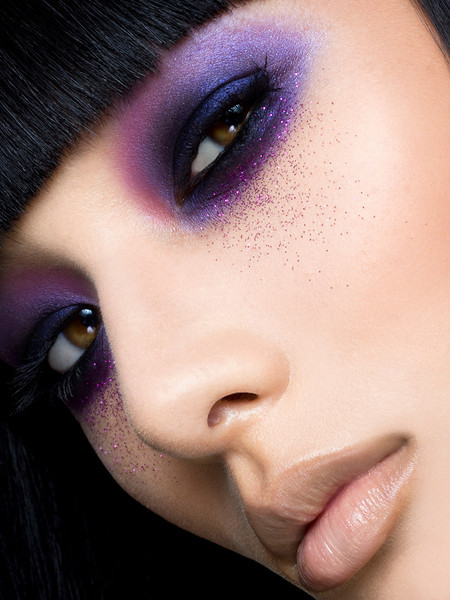 Smith, whose specialties are magazine editorial and beauty advertising, attributes his success in part to knowing who he is and where he comes from—to cultivating his own vision. “Whoever we are, it has a big impact on our work,” he says. “What pulled me into fashion and beauty was that it was one of the few industries where I could tell my story. You see that in my images.” Smith says having a clear vision of what you want to communicate with your work is key to developing a unique style. “Everybody can become a photographer,” he insists. “It’s more important to work on your vision. You can take a great picture on an iPhone and have no idea how you did it—the camera does everything for you. But once your vision is clearly defined, people will come to you for that.” 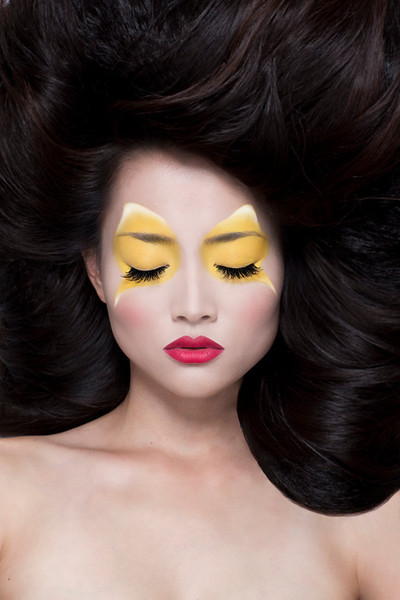 Smith’s focus is laser-guided when it comes to getting the most out of SmugMug. “My site is very clean,” he says. “I can make changes easily. It loads fast, so clients can see what they want and jump off — I love that about it.” Smith says the compliments he gets on his site design “changed everything,” increasing interest in his work. His other favorites? Secure archiving, privacy and display options. “All hard drives eventually fail,” he cautions. “Backing up is every photographer’s nightmare. Storing my work on SmugMug is a big plus for me — I can’t express how important that is.” Finally, Smith enjoys the ease SmugMug’s gallery features have added to his routine. “Once the images are up, I send the client a link to SmugMug – it’s a vital part of interacting with the client and keeping everyone in the loop,” he says. Often, his client is an advertising agency that turns around and sends the link to their client. Maintaining privacy and controlling feedback and versioning is critical. 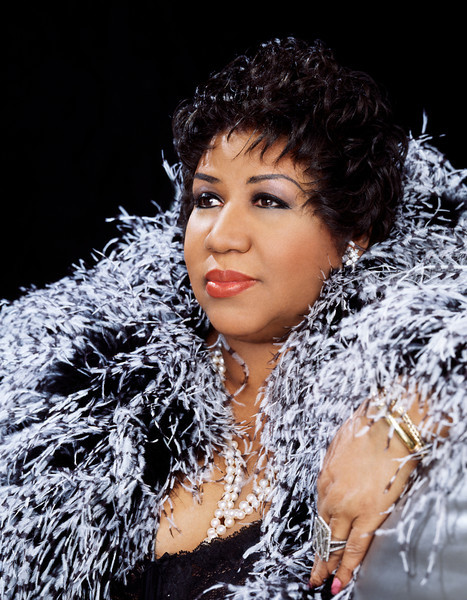 Getting Behind the Beauty

Smith is an expert on working with models . Before shooting a subject, whether celebrity or CEO, Smith researches her extensively—and not all the research takes place alone at a computer. “A lot of the digging happens in hair and makeup. Find out what books they’ve read, movies they’ve seen—ask about them as a person. Get to know them before they get in front of a camera so you can pull out that knowledge later,” he advises, pointing out that this type of casual data collection also makes models more comfortable with you once the lighting goes up. 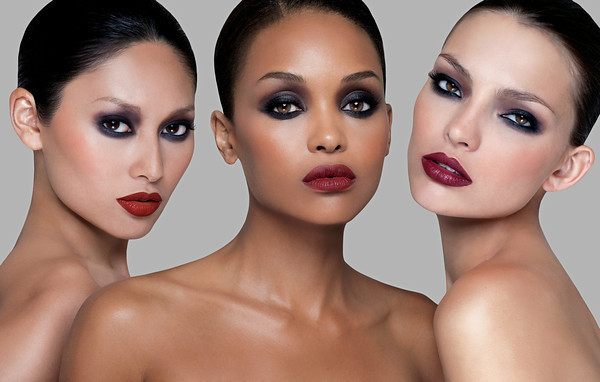 Smith is a big proponent of using visual aids to communicate a concept to models and clients alike. “Give them something they can hear, see, touch,” he advises. “Then they become part of that idea. They’re all looking for direction and it’s your job to give it.” Smith cites a shoot based on the film From Here to Eternity, in which he showed models sketches and storyboarding of movie scenes while describing the mood he sought (“romantic” and “musical”). The models in question hadn’t seen the film, but, with props, he was able to bring alive the iconic image of Burt Lancaster and Deborah Kerr kissing in the crashing waves. Another time, he guided actress-singer Vanessa Williams through a successful shoot by pulling her aside mid-shoot and showing her a tear sheet of the look he wanted, which she was then able to replicate. “It’s not enough to just tell someone your idea,” he says. “Always show some them something tangible.”

Want more inspiration? Check out our Success Stories and our Photography Perspectives Series!