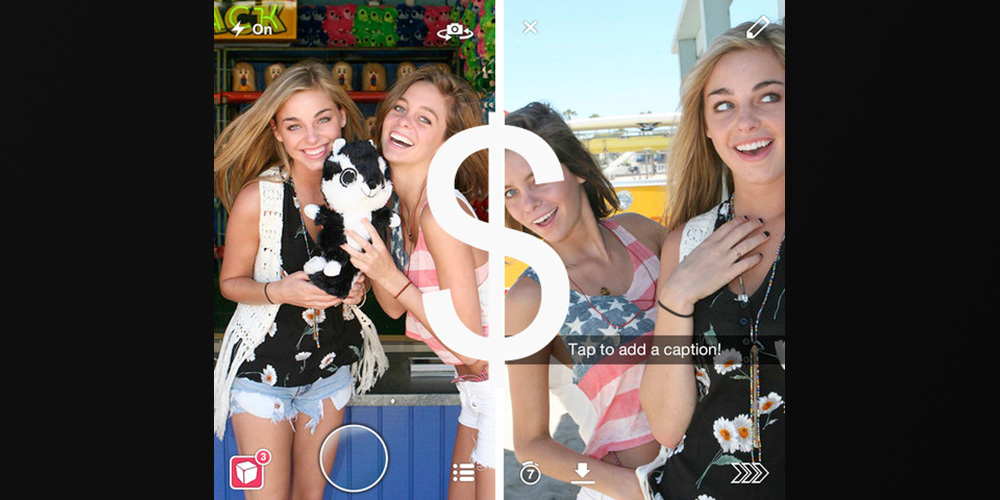 SnapChat App Is Now Worth Over $800 Million

SnapChat has become the most recent app addiction for teenagers and young adults when it comes to sharing photos. It’s an app that allows you to send a picture from a mobile device to someone and the service automatically deletes it after ten seconds or less once opened. Screen captures can be taken of these pictures before they are deleted, but the sender is notified if this occurs.

The app, which was launched in late 2011, is now worth a whopping $800 million, according to PetaPixel. Over 200 million pictures, otherwise known as “snaps,” are shared on the app daily, which is an increase from the $60 million daily shares from February of this year. With the recent addition of venture capital funding, in which they have raised approximately $60 million, the app only plans to keep expanding in its value and popularity. However, there are always factors to consider when continuing an app’s growth. 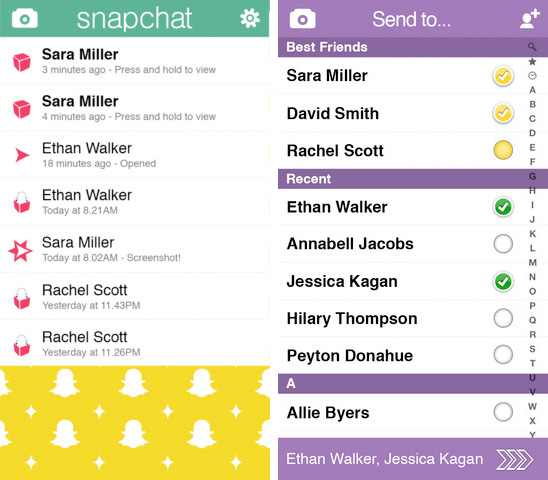 “In order to continue scaling while developing the Snapchat experience, we needed to build a bigger engineering team and figure out how to pay our server bills,” says co-founder Evan Spiegel on the SnapChat blog.

The app selling business is growing more each and every day similar to how Internet sites, such as Myspace and Facebook gained immense popularity after they were made available to the public in the 2000’s. Myspace was launched in August 2003 and was the most visited social networking site from 2005 until early 2008, which is when they hit a wall. Then came the introduction of Facebook in April 2008, surpassing the amount of Myspace users, and claiming the number one spot for most used social networking sites. However, Myspace is attempting to make a comeback with Justin Timberlake’s help. This just goes to show that there will always be new apps, websites or something even more groundbreaking to compete with, so these companies better step their games up and keep them up because there’s always something bigger and better waiting to be launched.