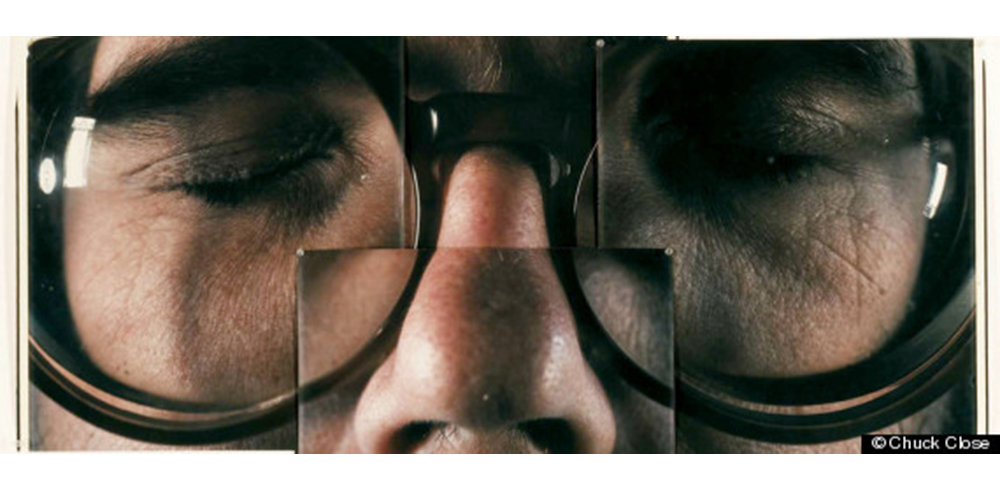 When Edwin Land invented the first Polaroid instant camera his intention was not just to create a camera to use solely for special occasions, but a camera to use as often as possible to capture candid everyday moments. He wanted to unveil a camera that photographers could use to experiment with while encouraging them to break out from the traditional photography boundaries. 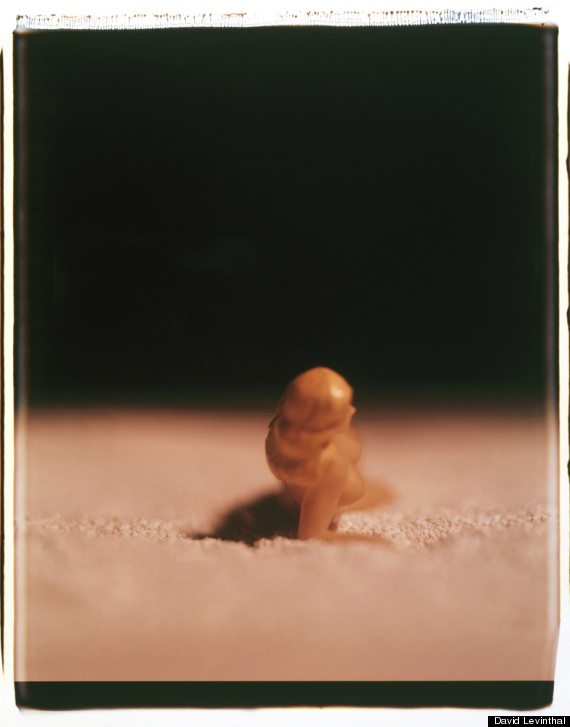 A new book, The Polaroid Years: Instant Photography and Experimentation, curated by Mary-Kay Lombino and published by Prestel, presents an array of exceptional Polaroid photographs from the likes of Land, Andy Warhol, Ansel Adams, Robert Mapplethorpe, Chuck Close, among others. Periods covered in this book span from 1972 with the introduction of the SX-70 to 2011 when Polaroid closed, although it also features a group of former employees and their effort, The Impossible Project, which has kept the art of instant photography alive. 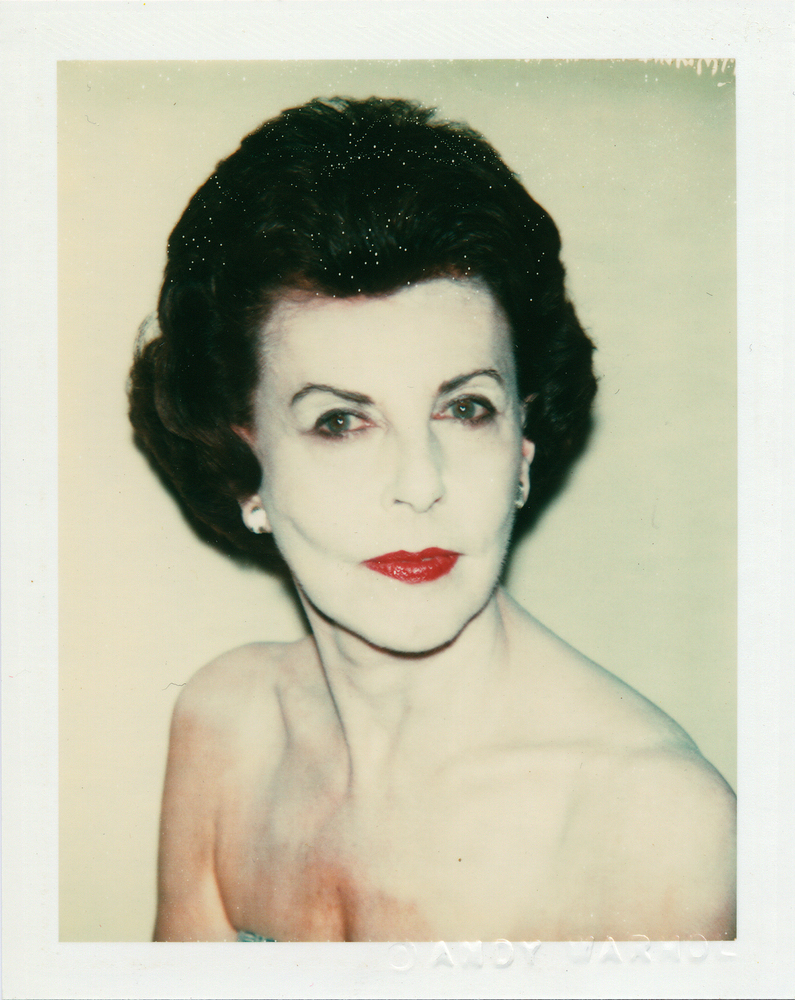 The Polaroid Years illustrates the direct influence Polaroid cameras had on the photography community when they were first introduced and the level of freedom they provided. Lombino offers commentary on how she believes the Polaroid camera helped generate the avant-garde movement. When this particular model camera was introduced in the 1970s “many artist began to break with convention and look beyond the gelatin silver print to [other] forms of mechanical reproduction,” Lombino writes, adding that this was unlike the 1960s when photography seemed “deeply mired in aesthetic conservatism.” 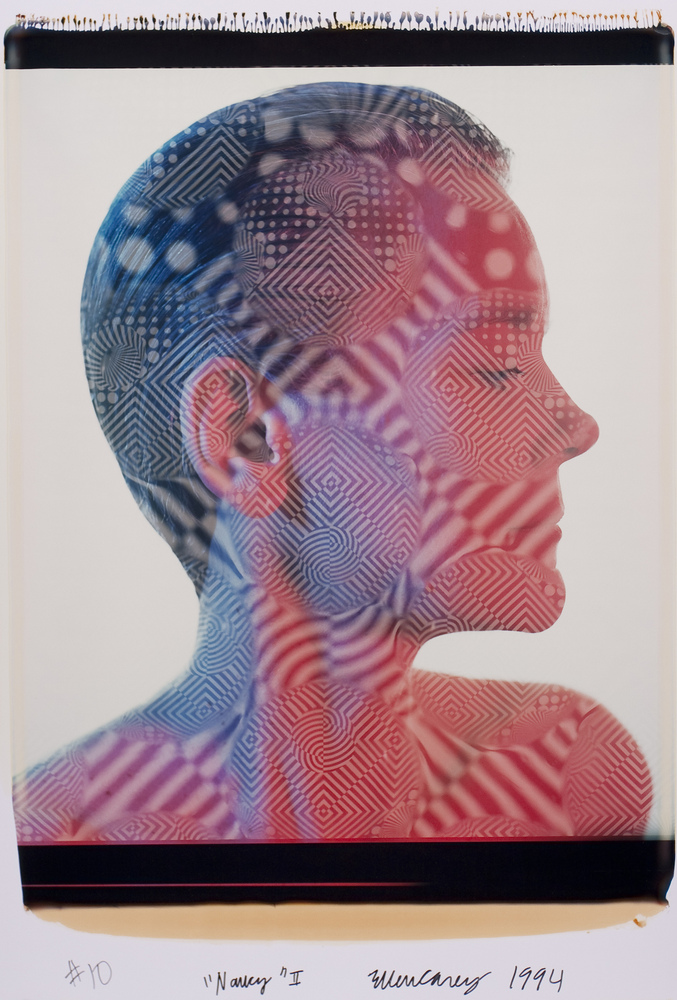 Explaining how even though these types of cameras weren’t the traditional pick by most artists at first, the book emphasizes that as time went on many contemporary photographers started to utilize them. Especially in the 1960s when Land launched his “Artist Support System,” where artists could receive free equipment in exchange for donating their artwork to Polaroid, they started to jump on the bandwagon. “As a result, a tradition of experimentation with Polaroid took hold, and artists… turned to instant photography to create a remarkably diverse and innovative body of work that as Land predicted collectively left an indelible mark on the history of the photograph,” writes Lombino in the introduction. 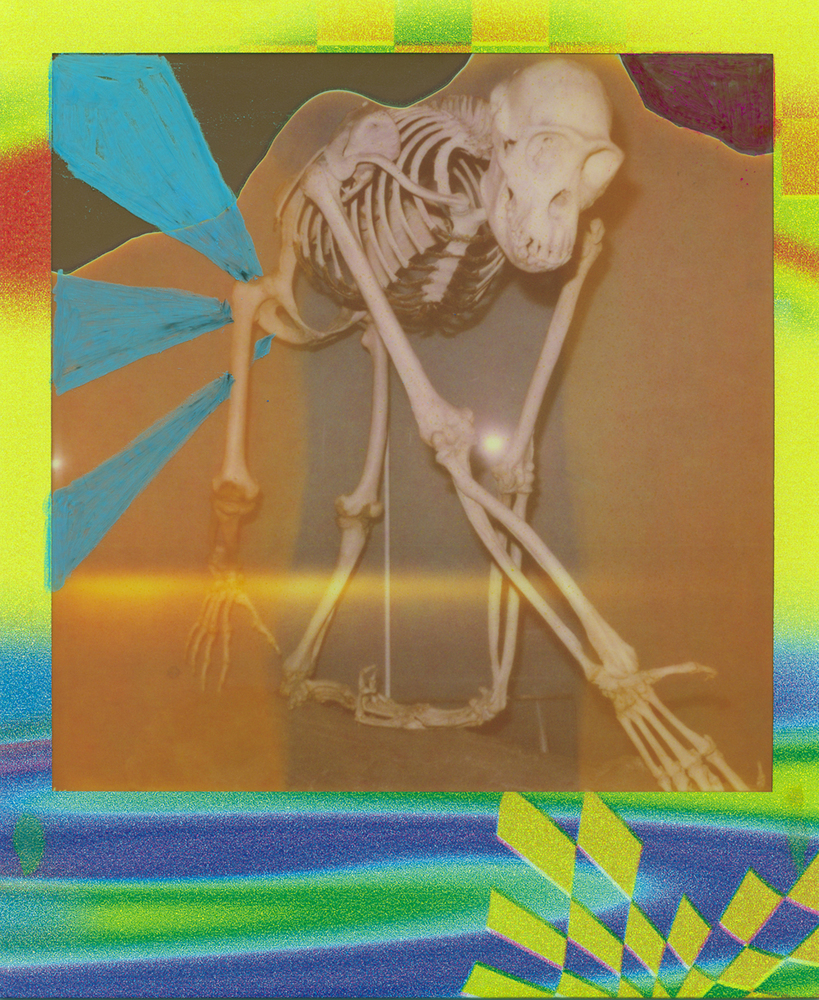 “The Polaroid Years,” which was released on May 5, is available at Amazon.com.