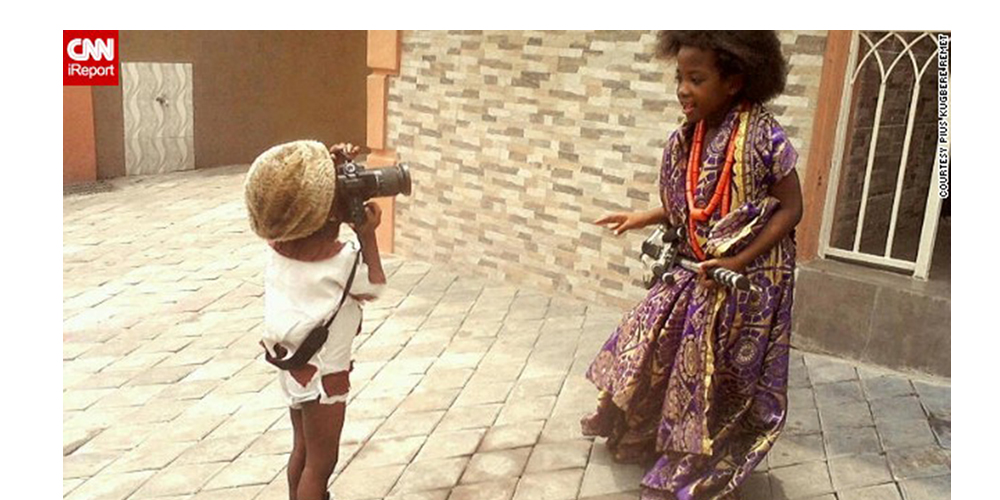 Onafujiri “Fuji” Remet, a three-year-old Nigerian photographer from Lagos, has shared his photographs with CNN. While most young boys his age are busy playing with their toys, Fuji is on his way to becoming a professional photographer. 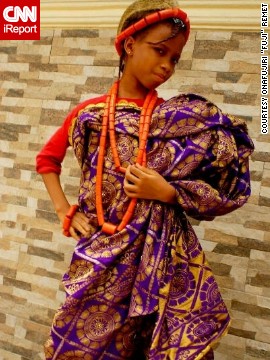 After Fuji’s dad, Pius Kugbere Remet, saw his son’s photographs of landscapes, street scenes in Lagos and family portraits, such as his sister Onarietta (who is also a photographer), he sent some of the images into the news network. Other photos featured in the bunch are of Fuji himself snapping photographs. Remet is an artist and a graphic designer also and is proud that his son has followed in his footsteps in having an interest in an artistic outlet. 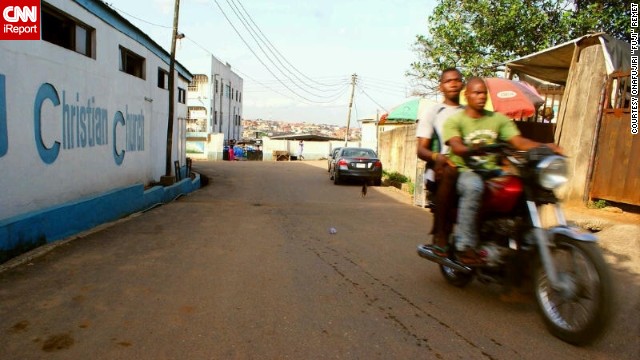 “The creative home environment with unquestioned access to series of cameras is a key factor [in his interest in photography]” Pius says. “I hope he grows up to become a larger than life photographer, who’ll explore his natural platform to impact remarkably on the course of humanity.” 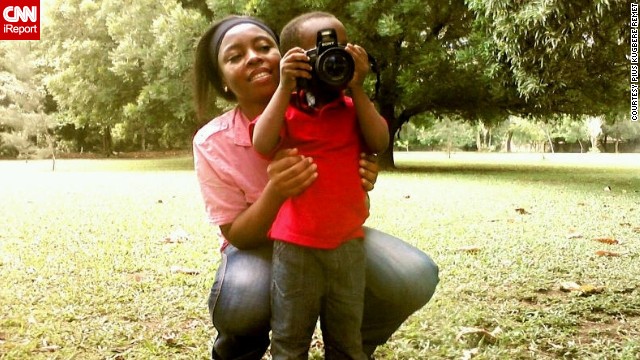 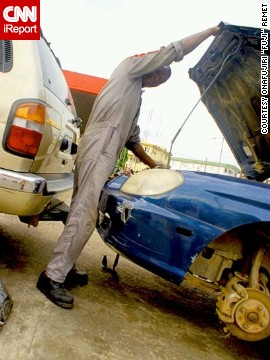 Fuji has his own exhibition in Lagos on June 8.