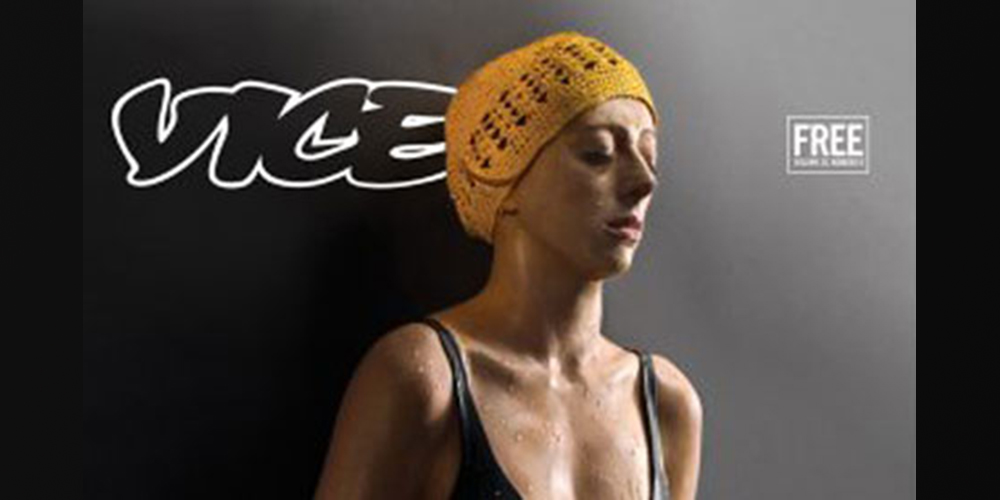 Photographer Annabel Mehran shot the spread featuring tributes to poet Sylvia Plath, women’s rights campaigner Charlotte Perkins Gilman, British writer Virginia Woolf, historian Iris Chang, Taiwanese writer Sanmao and beat poet Elise Cowen. The images appeared alongside an interview with American writer Marilynne Robinson and a short story by Joyce Carol Oates. There were also fashion credits and prices displayed for the clothes the models were showcasing in the photographs, which didn’t go over so well with the public. 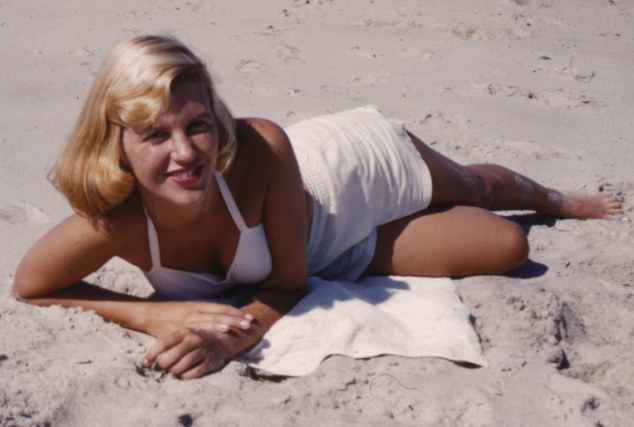 Some of these shocking images include a model sitting in front of an oven resembling Plath before she stuck her head in to arrive at her final demise, or another model, dressed as Woolf, standing in a river while waiting before she drowns herself. Maybe the most alarming of all the photos is one of a model, portraying Sanmao as she hangs herself with a stocking, which also lists its retail price. 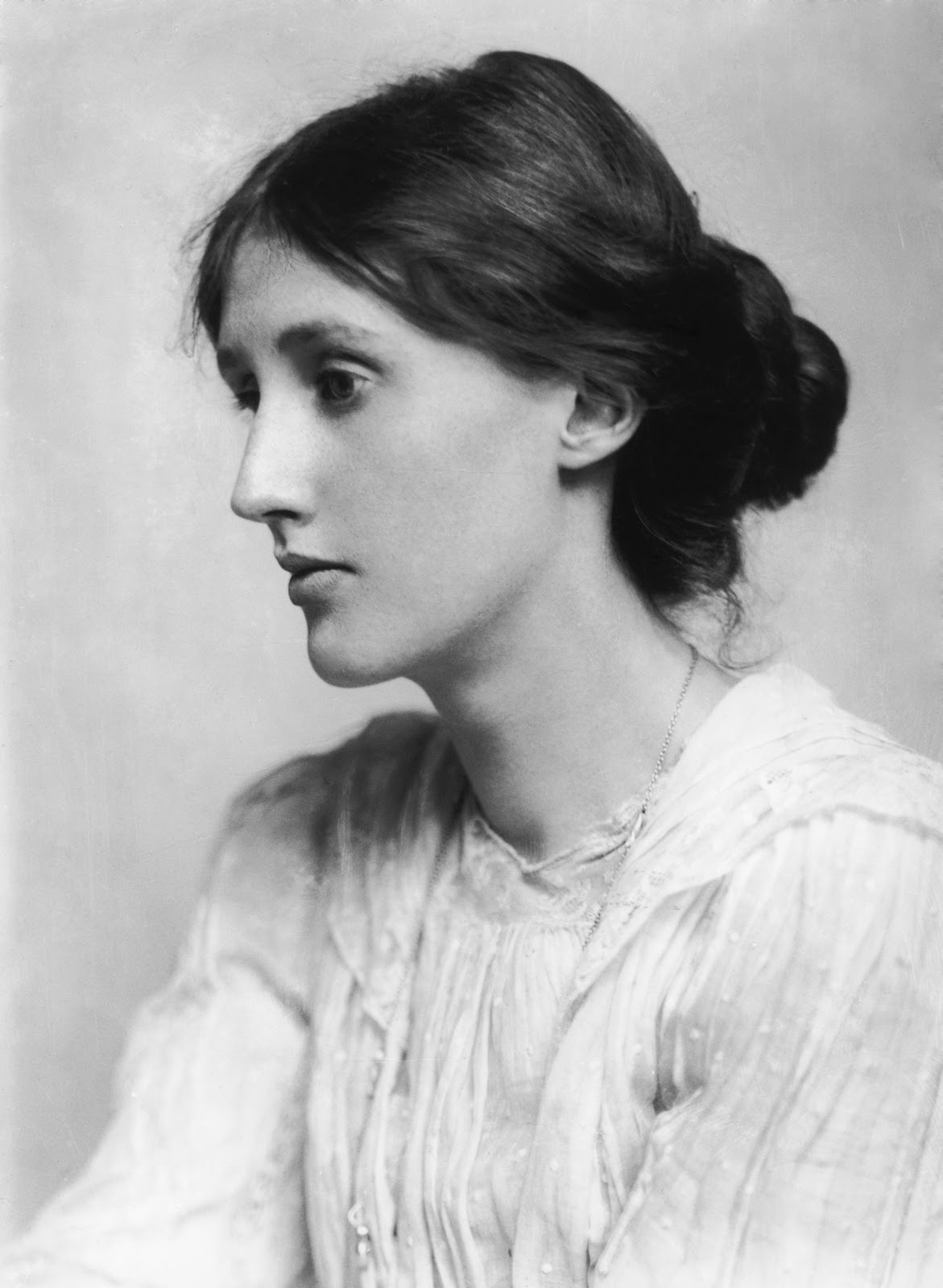 The remainder of the photographs includes models depicting Chang holding a shotgun up to her mouth, Perkins ingesting chloroform, and Cowen on the ground after she jumps to her death. 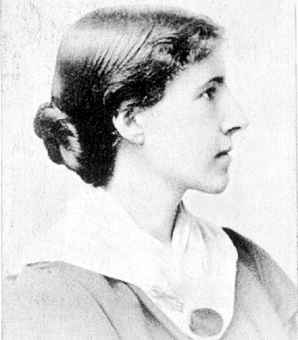 Since receiving several complaints from the public, Vice has decided to withdraw the photo series from the online version of the magazine after being accused of putting up unsettling content only for the sake to generate more page views.