As Timothy Greenfield-Sanders set off on a working project of intimate portraits, Ellen DeGeneres crossed his path backstage at a fashion show. Convinced by the “thirty-second pitch of the film” as described by Greenfield-Sanders, DeGeneres committed to an extended meeting to follow six months after. This serendipitous interview at Burbank initiated The Out List. First focused on marriage issues, Greenfield-Sanders and collaborating interviewer Sam McConnell opened the topic to “the coming-out process, stereotypes and what it means to be gay in America today,” as the Grammy Award-winning producer explained in an interview with Vanity Fair. 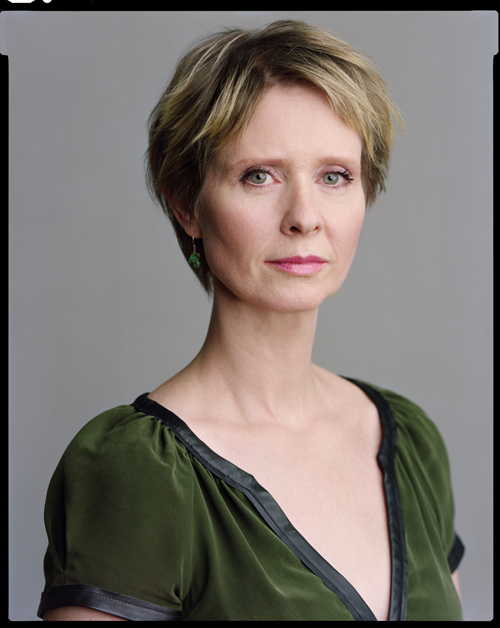 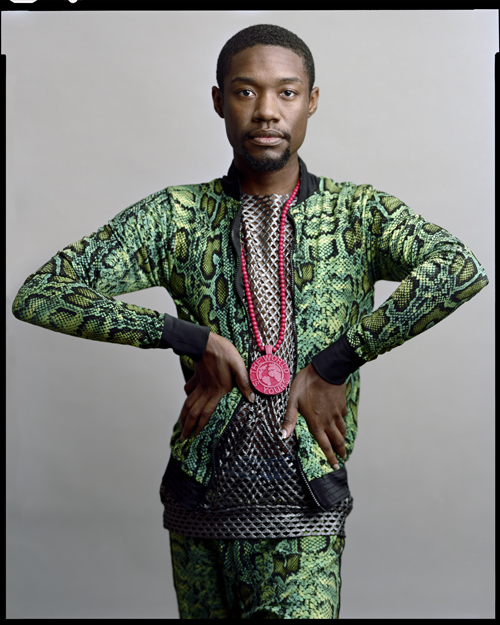 Celebrating the 44th anniversary of the 1969 Stonewall Riots, HBO presents the debut of The Out List tonight, in the midst of LGBT Pride Month. The documentary film features sixteen accomplished professionals within the world of entertainment, business, sports and public services. The list does not only include TV-friendly celebrities, but also Lupe Valdez, the first female, Hispanic and lesbian sheriff of Dallas County, Texas. From spending a thorough, hour-long interview with each of his subjects, Sanders shares this brilliant set of photographs, charged with emotion and sincerity. 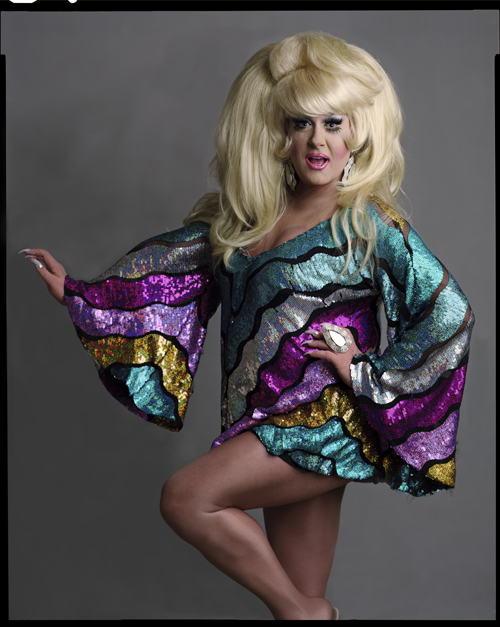 For those who wish to become familiar with the cast before watching the film, visit the site for the comprehensive list. The Out List is available on HBO and HBO2 at the following times: