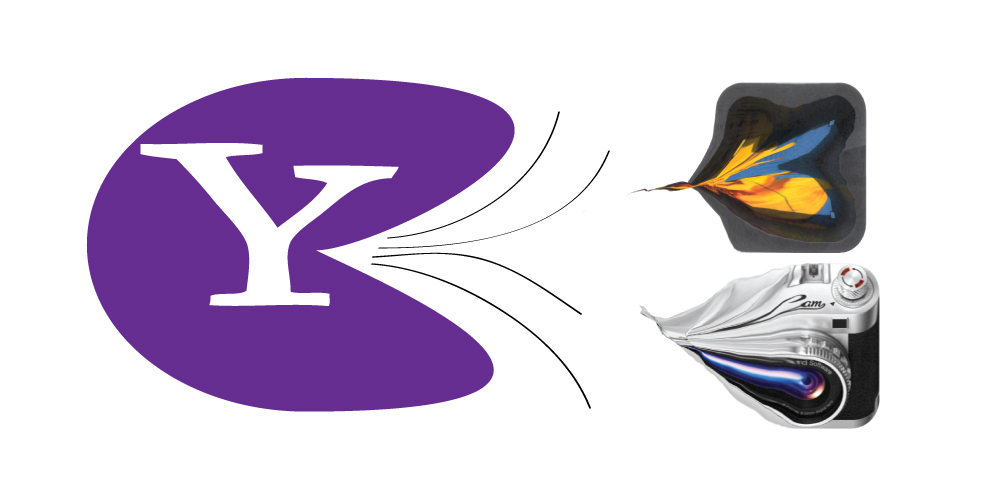 Yahoo announced today on Twitter that they acquired GhostBird Software, the creator iOS photography apps like KitCam and PhotoForge2. Yahoo’s gears have been on the move recently with their buyout of Tumblr and the Flickr makeover. Why have the bought the software company? 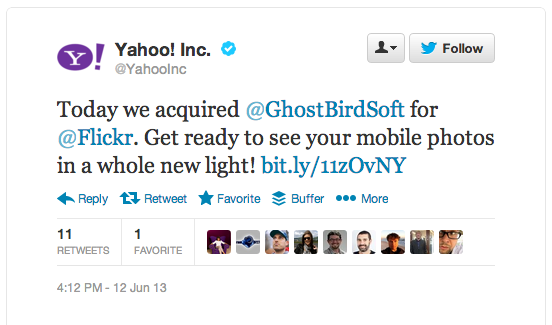 So, they bought out GhostBird for their new favorite, once-neglected child Flickr. And, they’re basically announcing a new app—perhaps for Flickr. It would be smart of them to make a new app for Flickr as there isn’t a good one. But, this hint at the future only came through Twitter. So, I suppose that means nothing is official. The buyout certainly is official as GhostBird made an announcement on their website. But promises on Twitter cannot be taken with full seriousness.