The BBC’s Jane O’Brien talks to curators and photographers about what these photographs tell us about the realities of war and the people who fight in them.

Can photographs bring the full reality of war to those who have never been in battle?

An exhibition at the Corcoran Gallery of Art in Washington DC shows a range of photos – iconic and unknown, profound and not – all about war and its aftermath.

One photographer included in the exhibit, Louie Palu, believes photographs can be a safe way for people to reflect on war without becoming shocked or overwhelmed. 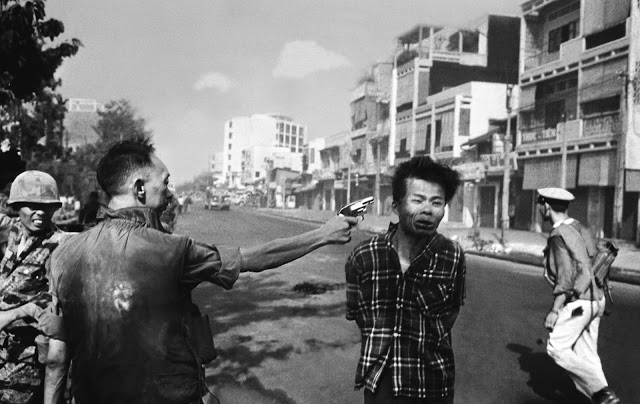 The exhibition depict more than actual conflict, it also shows photos of women who were actively contributing to WWII, the homecoming of soldiers who have been to war. Many photojournalists risk their lives trying to capture the story of those involved in war. “It’s trying to get a wider audience to a moment  that would otherwise remain unseen,” one photographer explained. Photographs may not be able to stop wars but they do shape the way we think about them.

This story was originally produced for the BBC by Anna Bressanin