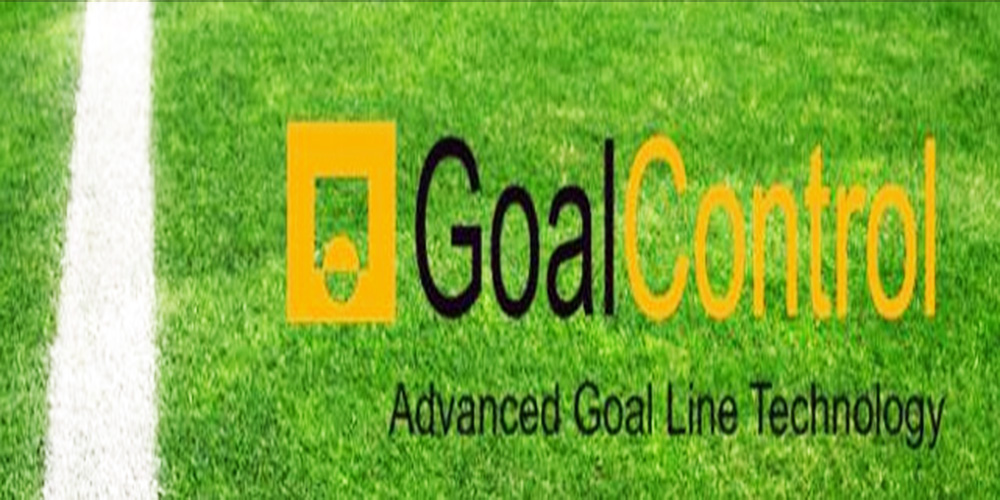 Ever been watching your favorite soccer team and the refs are confused about the correct call? Well that is about to change, a new camera system developed by, a German company, Goal Control allows refs to make better and more accurate calls.

Goal Control-4D, which received the official FIFA-license inn March 2013, uses fourteen high-speed cameras that are mounted in elevated location around the pitch and focused on both goals mouths. The position of the ball is continuous and automatic and captured in 3D when it nears the goal. If it crosses the goal line an encrypted radio signal is sent to referee’s watch in less than a second. 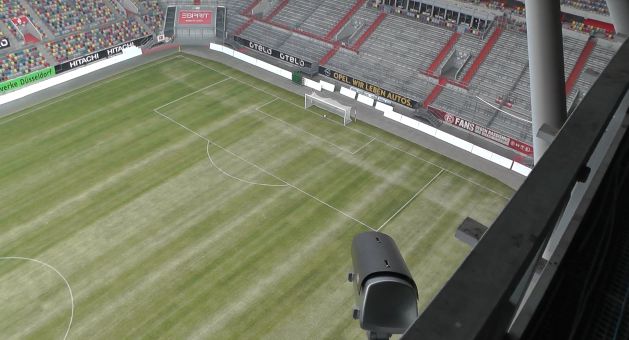 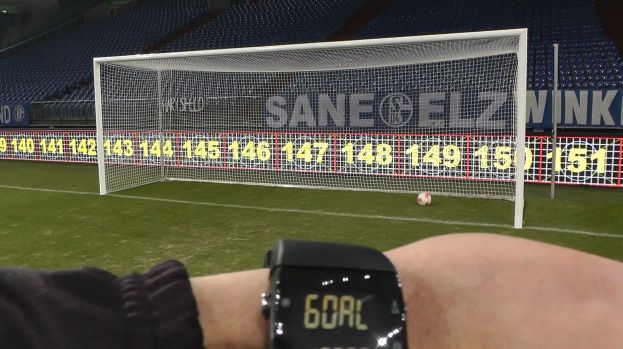 The new technology has high-speed camera with image-processing software to capture everything in motion.  The technology does not require any modifications to existing goals needed. The system has great flexibility, accuracy, records 500 frame per second and replays the movement for viewing.  So now the refs will be ahead of the game way before the shirtless, painted crew yells “Gooooaaaalll!!!” FIFA Confederations Cup 2013 has already agreed to use the Goal Control technology. For more information about the Goal Control-4D visit here.