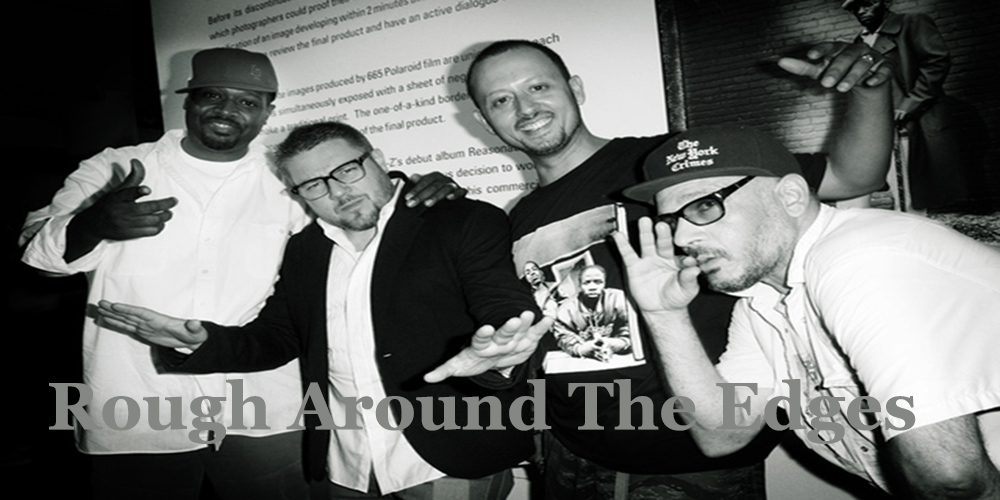 With his cool demeanor, plethora of contacts Jonathan Mannion could be mistake for a producer or rapper, but he’s actually a photographer. His track record took off after shooting Jay-Z’s debut album Reasonable Doubt.  He has become a popular photographer not only in the hip-hop world, but for many other celebrities and editorial shoots as well. 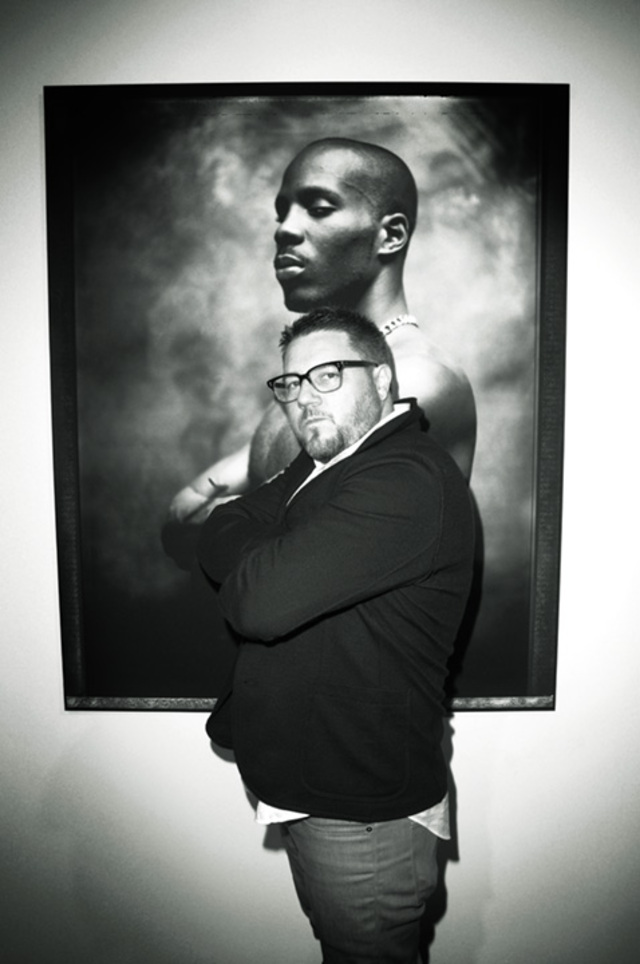 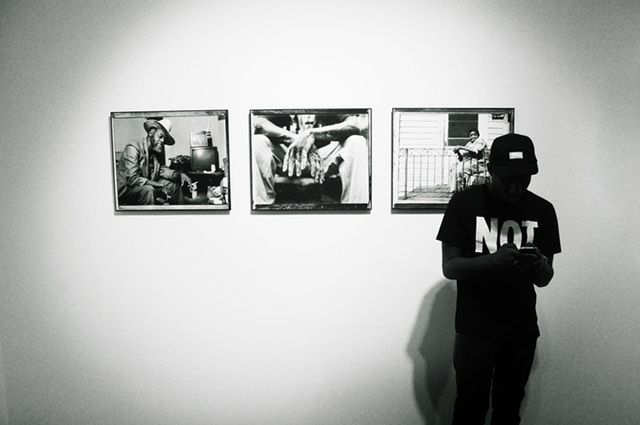 The New York-based Jonathan Mannion is displaying some of his iconic photos at Milk Studios. His collection is called Rough Around The Edges: The 665 Polaroids over an 18-year span of his work. The two -minute developing film just got more interesting. You can visit the exhibit at Milk Gallery  located at 450 W. 15th Street, New York, NY . There is a limited time for this special exhibit.  To see more work by Jonathan Mannion go here. 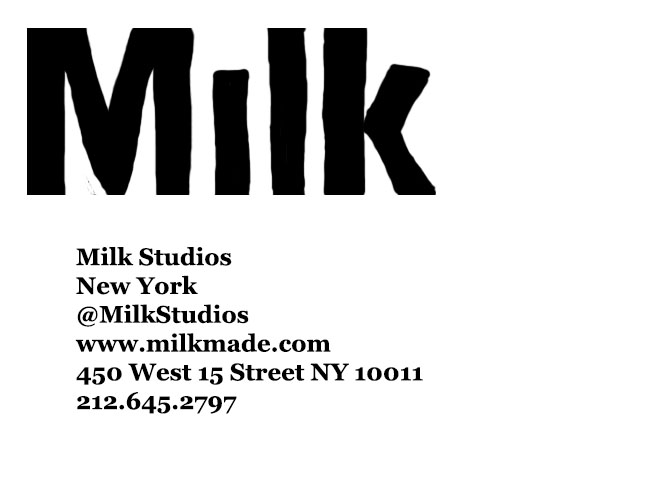 MILK stands at the crossroads of the fashion, music, photography, and film worlds. A company based out of New York and Los Angeles-MILK spans contemporary culture and is a hub for nurturing creativity and supporting partnerships with some of the industry’s most visionary talent and innovative brands.