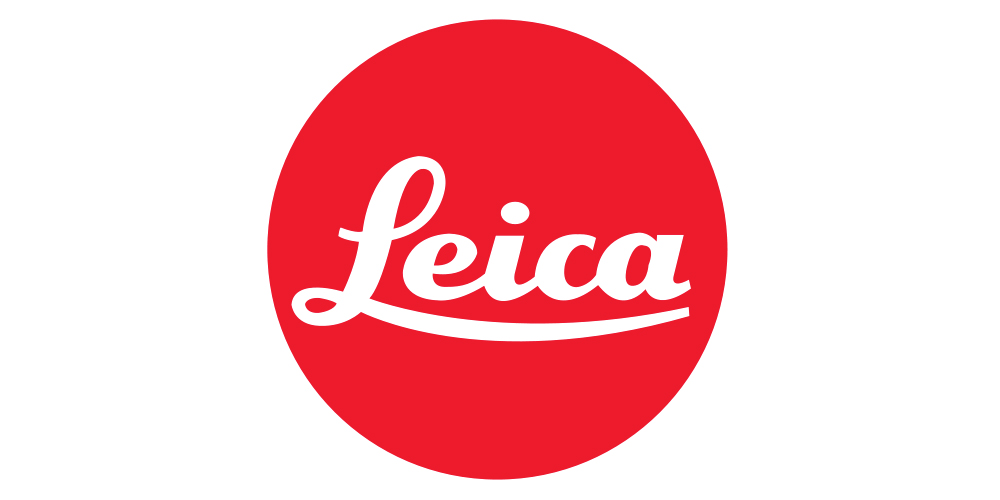 Philipp Spalek, in his late twenties only, has seen a many horrors in Egypt, and he captured them with his camera. In an interview with Leica, Spalek reveals his beginnings as a photographer and gives details about his latest series City in Crisis. He’s accomplished a good amount in a relatively short amount of time. He grew up in Berlin and Damascus. Later, he learned Arabic on the job at an Egyptian daily, working as a press photographer. He has master’s degree and works as a full-time photographer and editor. If that isn’t enough, he spent nearly three years in Cairo, creating his series on the crisis.

Philipp Spalek has a lot to say about his start and especially about shooting and spending time in Egypt. Head over to Leica Camera Blog to read the interview: blog.leica-camera.com