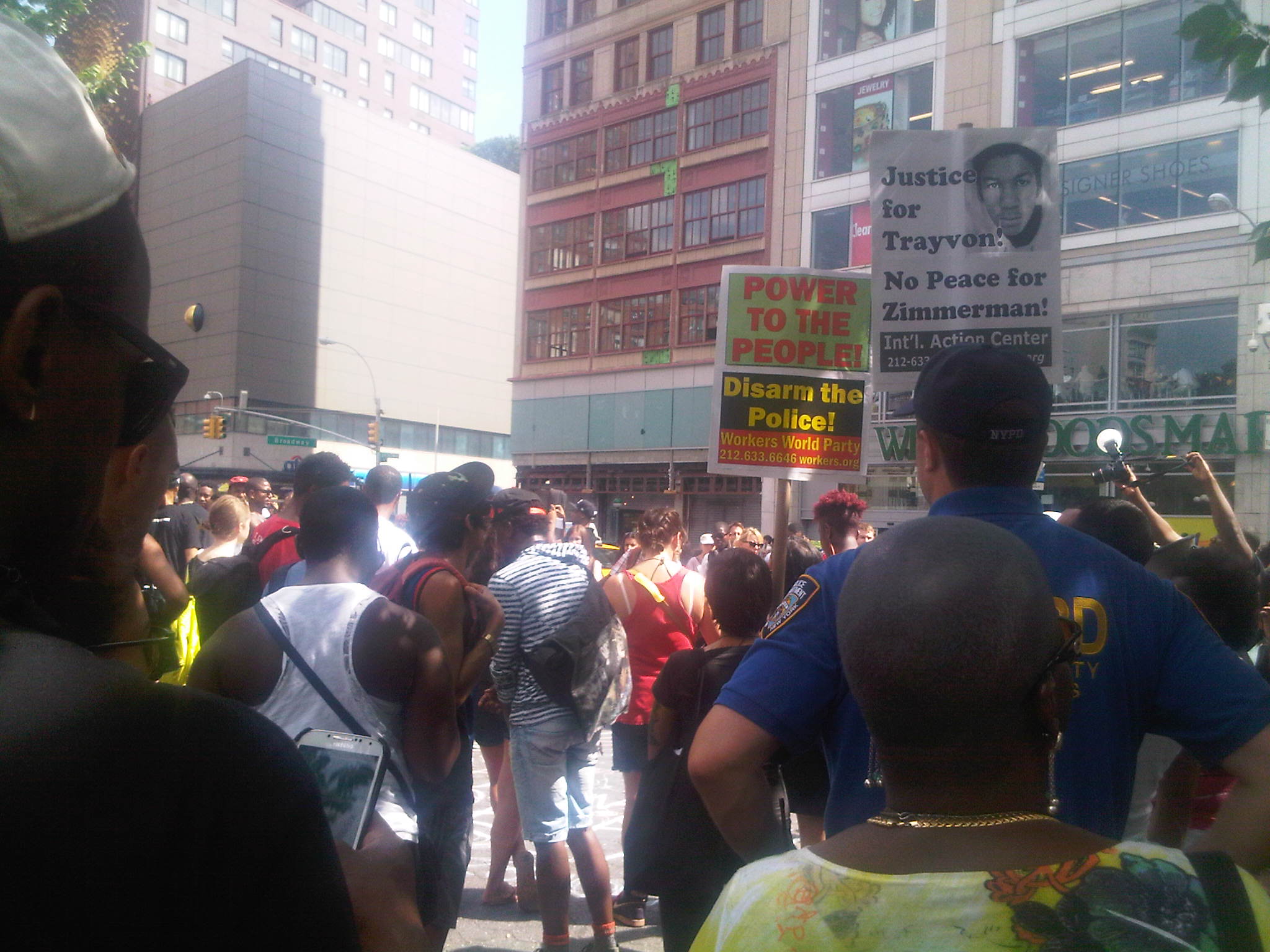 No Justice No Peace: Rallies for Trayvon Martin

Today in New York, Chicago and D.C. many formed rallies, after a six-women jury delivered a not guilty verdict on the ongoing trial for George Zimmerman.  The people marched in Union Square chanting “No justice. No peace” in remembrance of Trayvon Martin, the seventeen year old who was fatally shot in Sanford, FL. 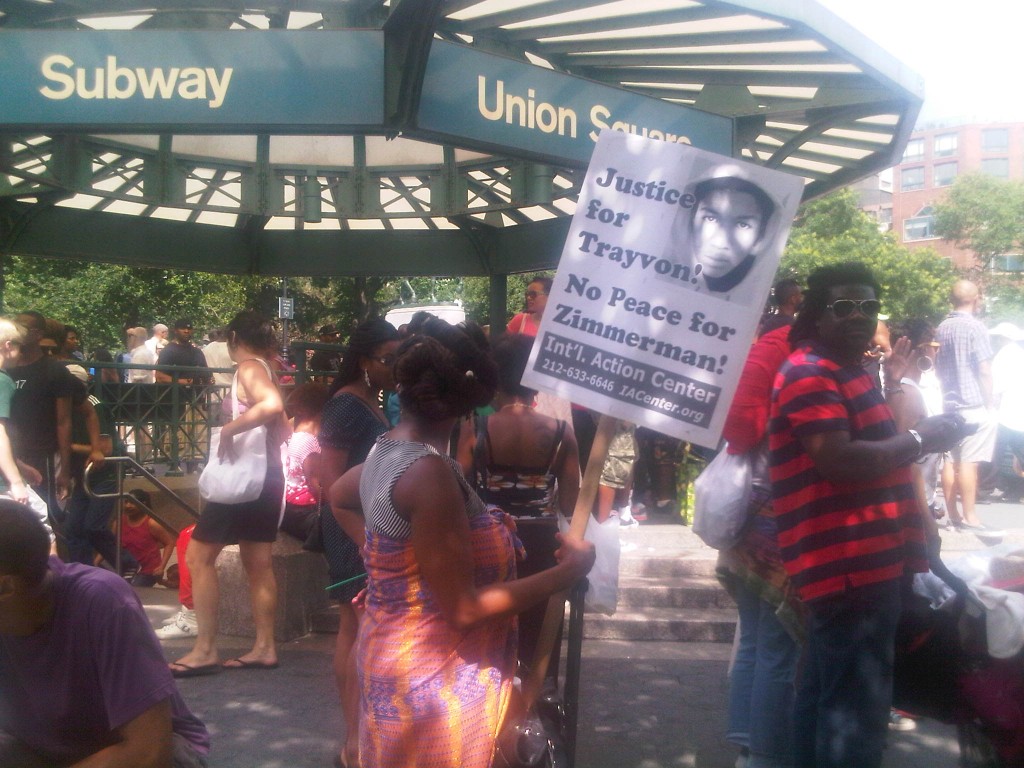 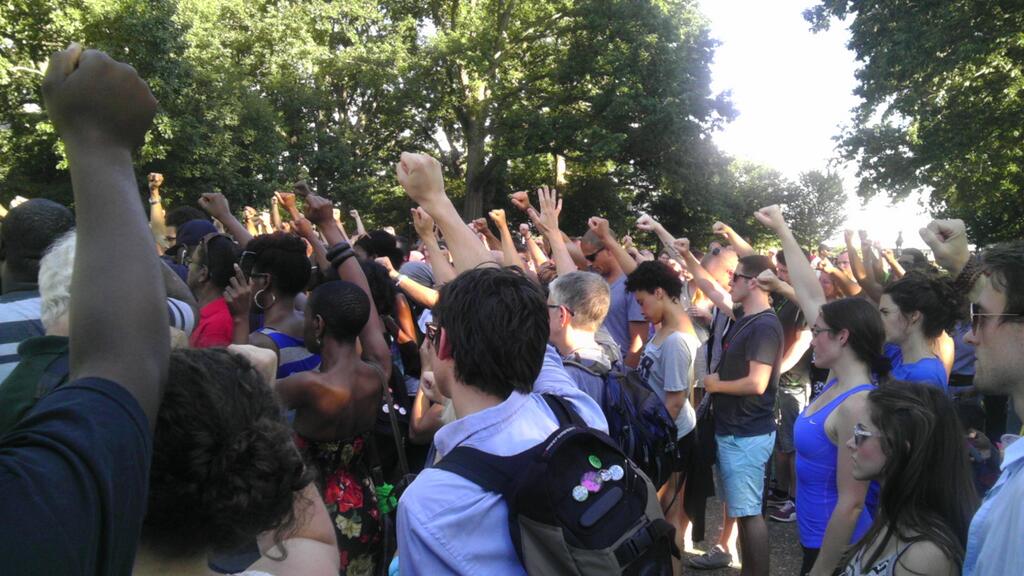 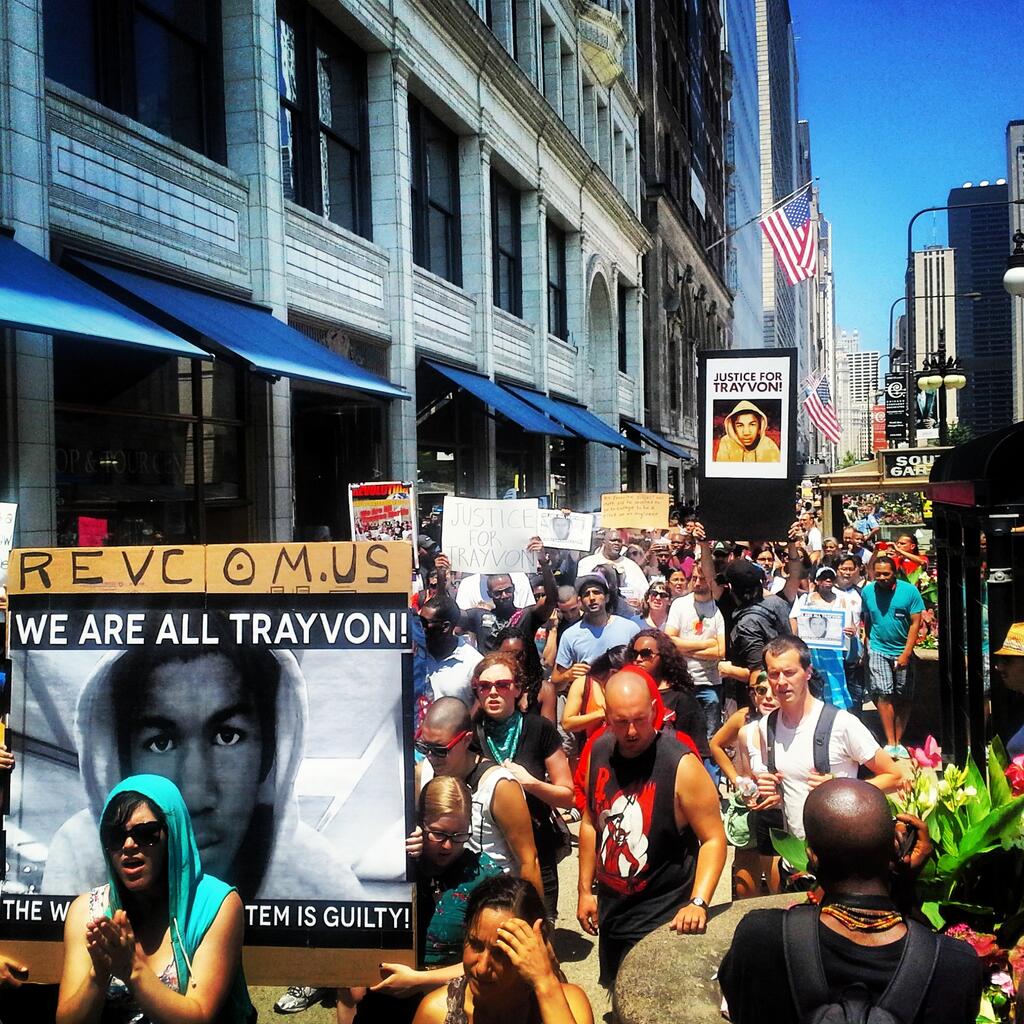 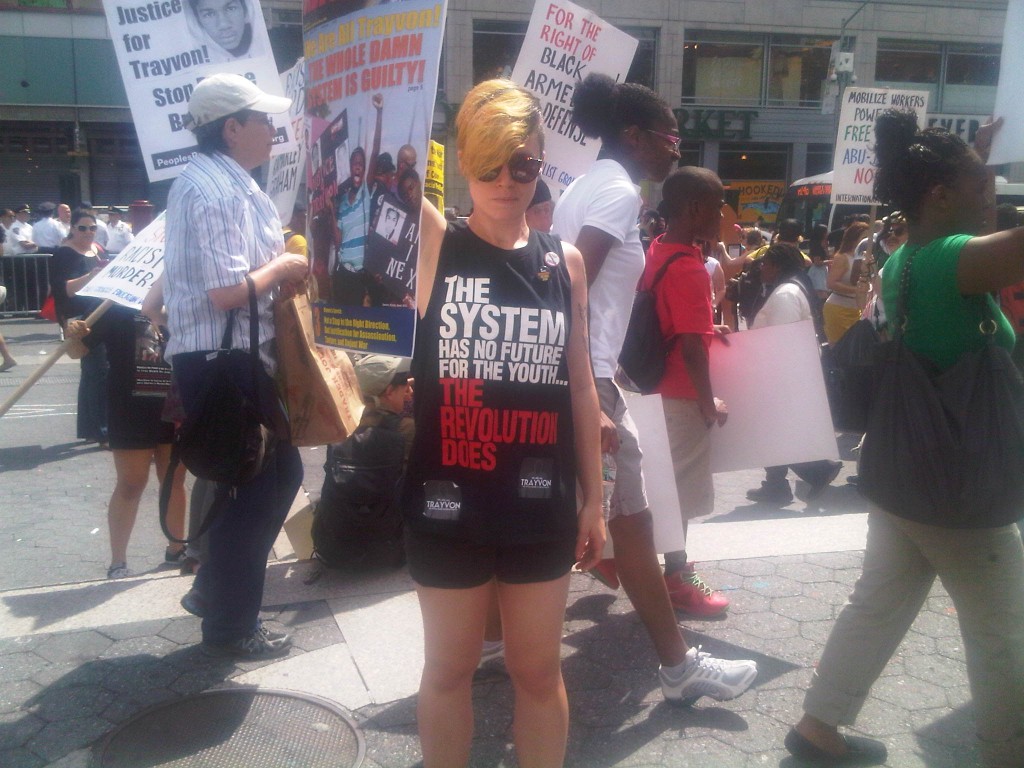 If you are holding rallies in your city today for  Trayvon Martin tweet us your pics @ResourceMag.