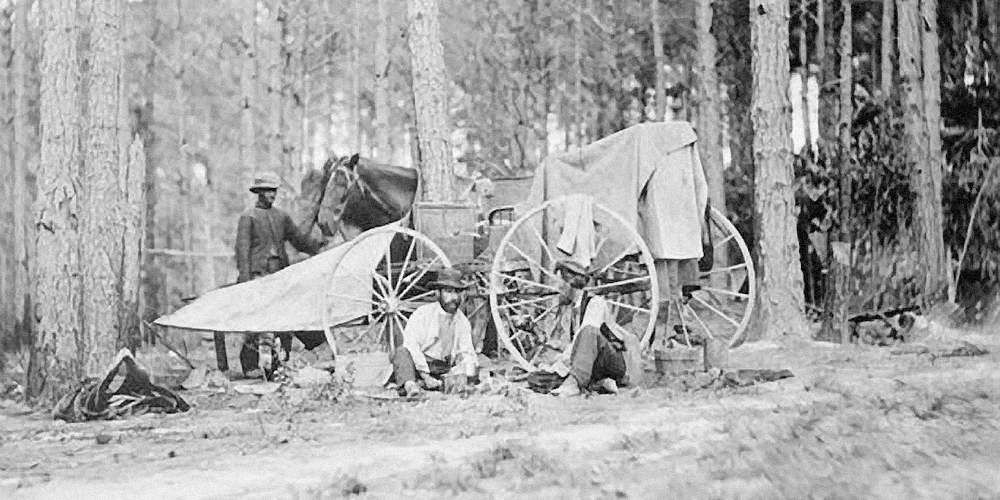 War Photography And How It Shaped Our Views

In an interview with CBS News, Martha Teichner and Jeff Rosenheim discuss how images captured on American battlefields made the Civil War a reality for Americans at the time.

“When the Civil War began, photography was really in its infancy, it was just 20 years old,” said Jeff Rosenheim, who heads the photography department at the Metropolitan Museum of Art in New York. Photojournalism was born during the Civil War, though with limitations: You could take pictures before the war, and after the war, but not during the battle, because of the long exposures required. “The camera really couldn’t capture that movement,” said Rosenheim.

Rosenheim explains that at the time soldiers and those in the military kept pocket albums, leather albums next to their hearts. Photographs were already cheap — 50 to 75 cents, with a fancy folding case, or five to ten cents printed like glorified postcards. Subjects had to sit or stand absolutely still for as long as eight seconds then. Pictures were taken on glass plates, and printed outside in the sun.