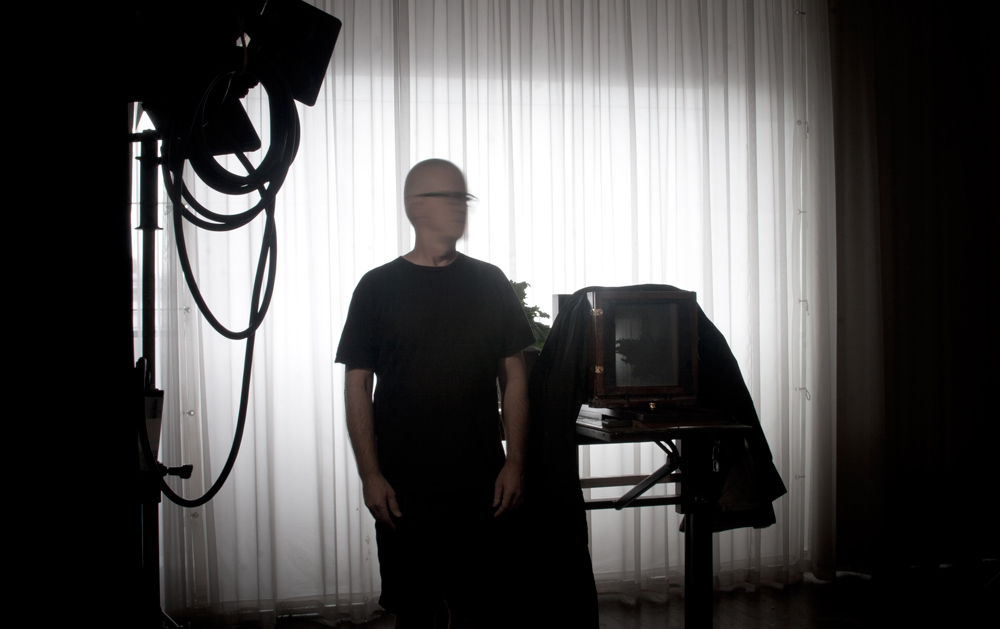 Back in 5 with Photographer Robert Kenney – Mitchell Parsons 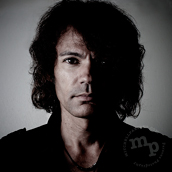 August 12th, 10am – I’m photographing Robert Kenney to coincide with the interview I did with him for the fall issue of Resource Magazine. On the way I explain to my friend and videographer, Roger Black, how I know Robert.

In 2001, when I was just beginning to learn photography, I was living in Montreal and wanting to move to New York. I was indecisive in which direction to go with both photography and life in general, but the tragic day of September 11, 2001, decided part of that for me when everything slowed to a halt along the East Coast. I made my way back to Vancouver where I had a desperately needed job offer and spent the winter working and learning what I could about the craft. In the spring of 2002, after the rain stopped, I did some test shots for a couple of model friends that were fairly well known on the local scene. One of them went to a casting for a shoot that Robert was organizing. She called me afterwards sounding very excited and said, “Do you know what Mr. Kenney said about your work?!?! He really liked it! You should try to be his assistant.”

I was working alone at an art store the day I called. When he answered I gave him my spiel and he said, “Can you be here at 4 pm?”… “YES!” I said… The problem was, it was only 3 pm and the store was supposed to be open until 6. After a few minutes of pacing and trying to figure out how I was going to pull this off without getting fired… 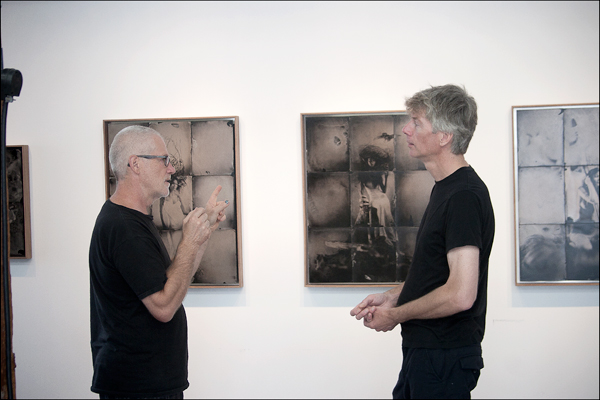 I put a “Back in 5” sign on the door, called a taxi and headed for Robert’s studio with high hopes that my boss didn’t decide to drop in that day. When I arrived at his studio I didn’t have a proper portfolio, so I showed him some 4×6 fashion shots that I had with me. Having recognized a lot of his work from seeing it in magazines and on billboards around the city for fashion and advertising campaigns, I said

“I don’t want to stand here and kiss your ass or anything,
but most of the work I see around the city and, like, just happens to be yours.”

I don’t know if that’s what did it, but I got the gig… and I made it back to the store in time to close and no one was any the wiser … 😉

I assisted Robert for the next couple of years. It was a great education, not just about photography, but about dealing with and being kind to people on a shoot, being organized and having fun while doing it. I made my fair share of mistakes as a very inexperienced photographer and assistant. I was sometimes quiet and shy, sometimes a little cocky, which Robert would laugh at. He would tell me I didn’t ask enough questions…

Assisting is a great way to learn to be a photographer. A lot can be said for formal education, but having the real world experience is so invaluable. I’ve heard a lot of experienced photographers say that it’s a good idea to assist, but not for too long, that there comes a time when you have to make the jump and go out on your own. I agree with that, but if you have the opportunity to work with a master photographer …DO IT!
And be sure to ask a lot of questions…

One of the key things that Robert said to me, and has always stuck with me was,

“Always work with the best people you possibly can.” 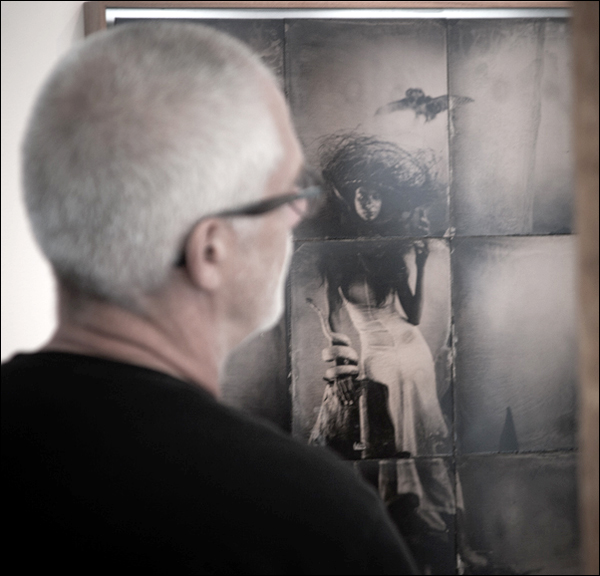 12 years later … It was an interesting and maybe a somewhat unnerving experience photographing someone with so much more experience than I have. As I was working, that little voice of insecurity crept into the back of my mind and made me wonder what Robert might be thinking …

Robert Kenney’s top 5 tips for being a good assistant:
Be interested
Be open
Be respectful
Be attentive
Ask if you don’t know

It’s been a fun project and a unique experience.
Watch for my interview with Robert in the Fall 2013 issue of Resource Magazine on the stands in early October.

If you’re in Vancouver and want to meet Robert and see this amazing work in person then check it out during the Capture Festival every weekend from: 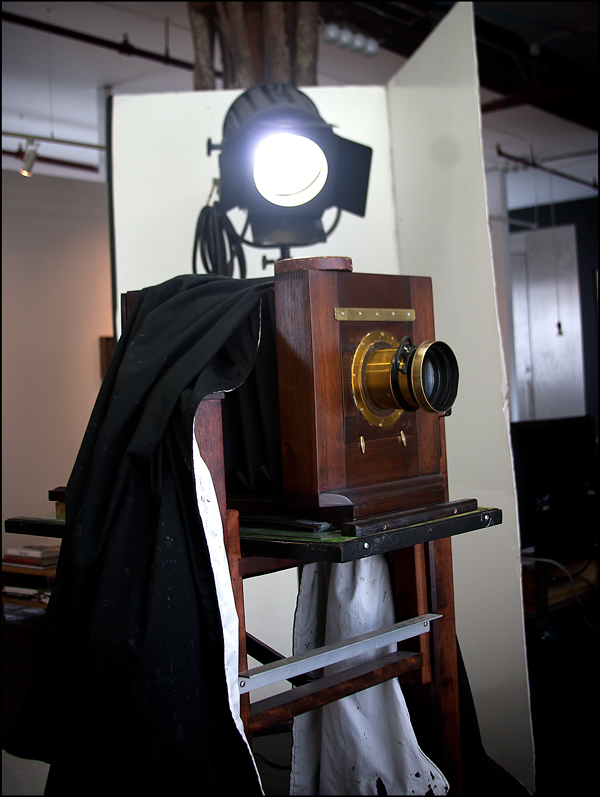