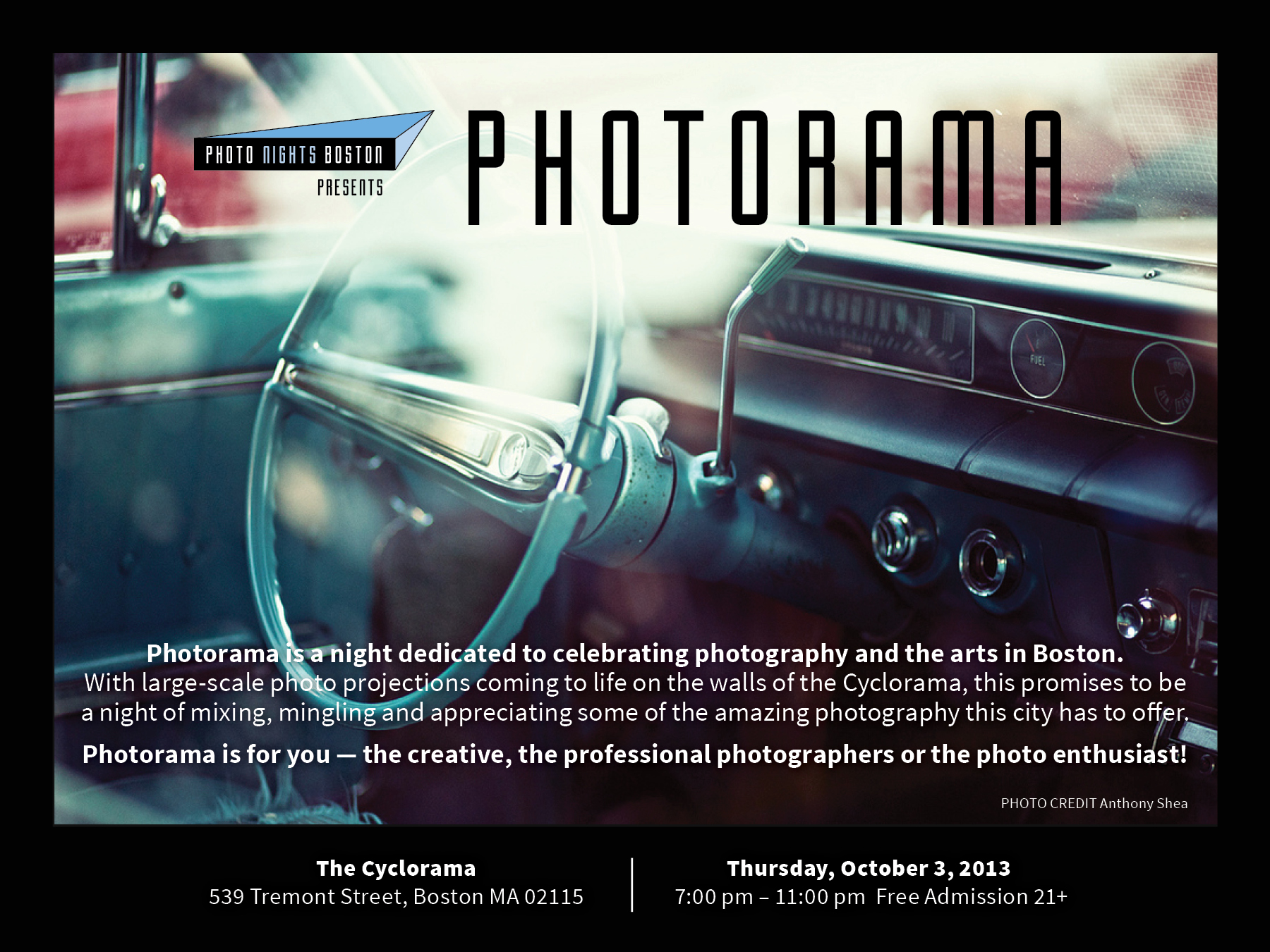 Photography can feel like an exclusive medium. The same faces always show up at every show and gallery, leaving little room for newcomers or novices. But it doesn’t have to be this way. Photography should be accessible and practiced by people from all walks of life. Or, at least, this is how photographer Katie Noble feels.

“I think that everyone has something of value to offer,” said Noble, in an interview with Resource. “So the lawyer who shoots on the weekends has something to say about photography as much as the professional photographer who’s been doing it for thirty years.”

Starting as an assistant photography editor for Travel and Leisure Magazine, and then as the photo editor for The Improper Bostonian, Katie Noble noticed a problem in her city. “I felt that Boston, as a city, needed more public art,” said Noble, “and needed some help figuring out how these people could come together to support it.” So Noble turned to some of her photographer friends with an idea: to form a photography-based organization dedicated solely to the promotion and support of public art. And thus, Photo Nights Boston was born. 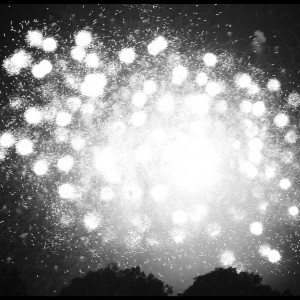 As Noble explains, “We really want to promote diversity and for people to come together through the power of art and the power of photography.” Although this may sound like a lofty mission statement, Noble and her cohorts at Photo Nights Boston mean business. Since its inception four years ago, the nonprofit organization has been steadily gaining momentum and has hosted a series of educational events, galleries shows and workshops, all leading up to one big event on October 3rd, 2013—“Photorama.” “It’s at a space called the Cyclorama. Basically it’s a public photo festival, but it’s indoors and the images have been collected by anyone who wanted to participate. We had an open call for photographers—professionals and amateurs alike.”

The open submissions have yielded not only a diverse swath of photographers, but also a diverse swath of photos. “There are so many different things, from beautifully lit still-lives of food, to more moody fashion stuff. There was one photographer who sent in some beautiful shots of Iceland—it’s all over the board and it’s so cool to see the range of photography.” And the participants are not limited to adults—Photo Nights Boston was sure to include some kids as well. They partnered with an organization called Artists For Humanity, who runs free afternoon courses for at-risk youths. “We’re working with their photo program—we’ve done one workshop with the kids and their images will also be included in the festival.” 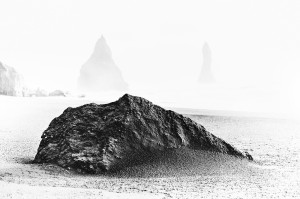 The photographs in Photorama will be projected in a 360-degree gallery onto eleven, nine by twelve foot screens. The four hundred-plus attendees are free to walk around the space and even touch the projected images. “Hopefully the event, just by the pure massiveness of these images, will create a compelling experience and capture the imaginations of everyone.” Noble and her associates at Photo Nights Boston hope, above all else, that Photorama will do one, simple thing: make people excited about public art. “There’s something very exciting that comes from viewing public art outside or amongst other people. I think also, for the artists, there’s something very empowering for your work to be displayed in a public fashion. “It’s been a long road but we’re fired up. It’s going to be really awesome.”