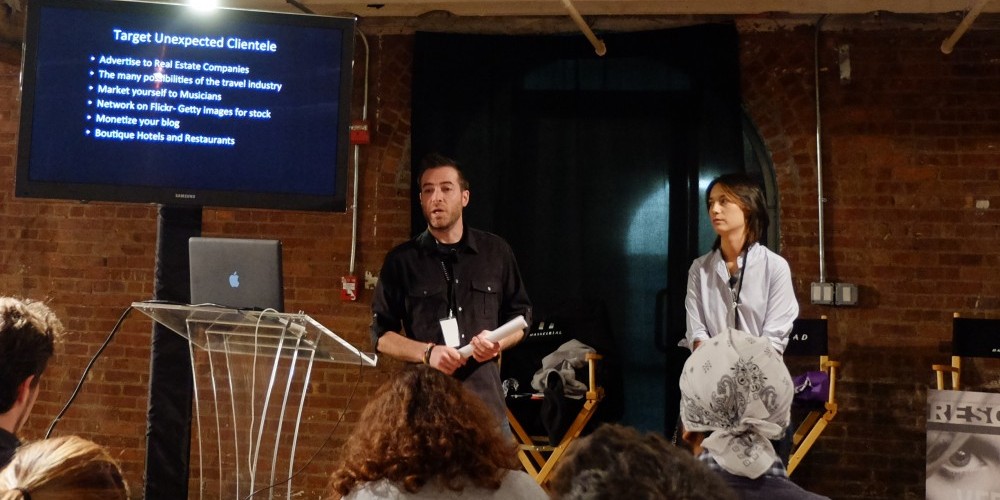 Shoot NYC, an event that was established in 2008, is all about building a photographic community.  With a plethora of free professional photography seminars that are hands-on, lectures from industry professionals, and live fashion, architecture, and product sets among others, Shoot NYC is definitely something that every photographer should have marked on their calendar. La Venue in The Terminal Building on West 28th street hosted this year’s Shoot NYC, and the sense of community was clear as soon as the doors opened.  Different booths were set up around the room, manned by friendly photographers and business professionals that were eager to chat. Hands-on seminars and lectures ran throughout the day, offering important information for professional photographers.

Our own Alexandra Niki and Adam Sherwin were among the lecturers present at Shoot NYC. Their talk was entitled “How to Monetize your Photography,” and gave important tips to photographers looking to make as much money as possible through their craft. In an industry that’s predicted to amount to 180,000 professional photographers by 2018, learning how to make a few extra bucks is important. 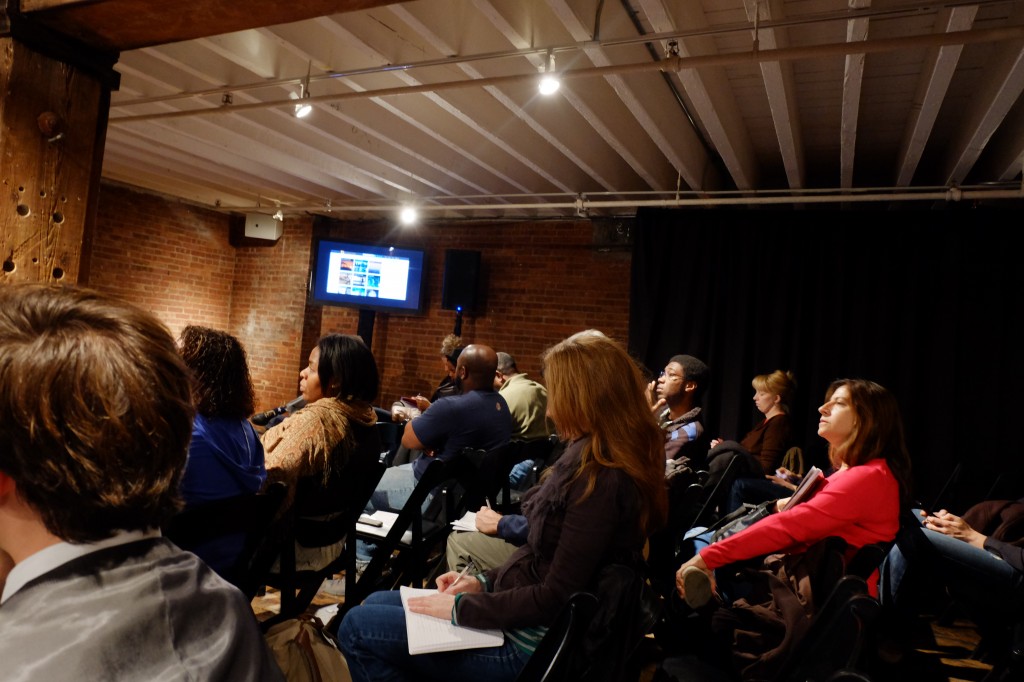 They presented important tips and tricks that photographers might not think to do, such as targeting unexpected clientele. Real estate agencies, boutiques, hotels, and restaurants were among the list Alex and Adam suggested. Another important tip they mentioned was to shoot first and sell second, telling the crowded room of photographers that speculative work – work done prior to the engagement with a client in anticipation of being paid – can be a real money-maker.  They noted that it’s important to make sure you come to a crossroad with your personal interests and popular genres, also being sure that you have an “in” before spending time shooting “spec” work. Adam and Alex spent some time talking about stock photography, or in Alex’s words, “online market platforms.”  Most photographers have thousands of images tucked away that they aren’t going to use, so instead of throwing them out, why not upload them to sites like Imgembed, Paya, or Picfair with the chance of making some money?  On the topic of stock photos they suggested that once a photographer uploads their images, they should be well maintained.  Photographers should try to avoid stock photo clichés like business men shaking hands, make exclusive libraries for certain sites, carefully organize their photos and make sure the tags and meta data are up to par.

The tips Alexandra Niki and Adam Sherwin gave in their talk at Shoot NYC are sure to help photographers make money with their craft in ways they hadn’t previously thought of. 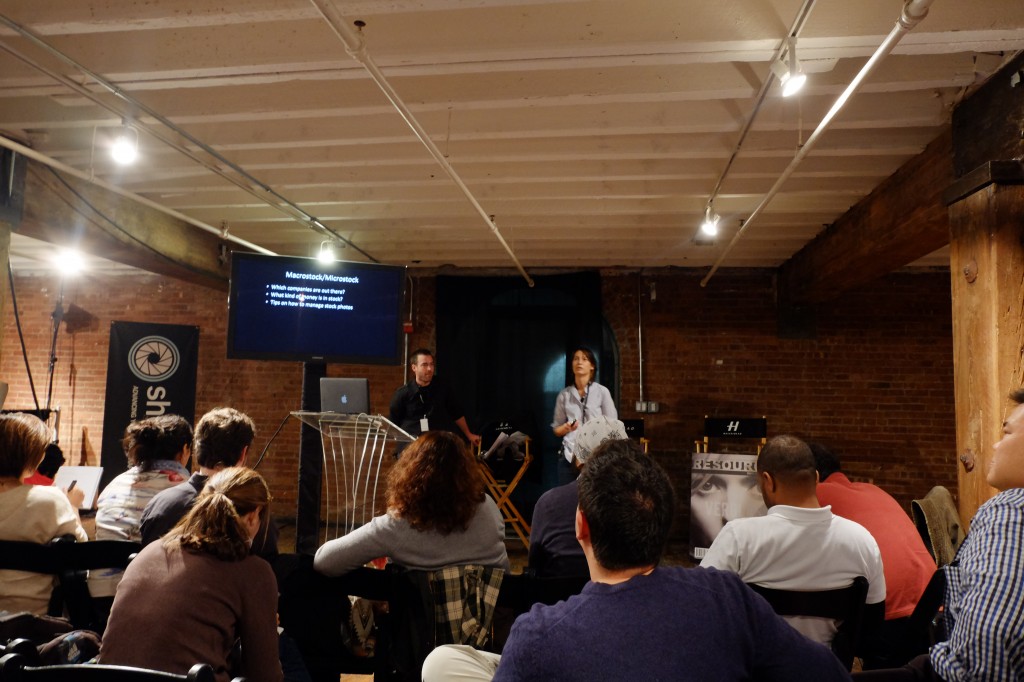