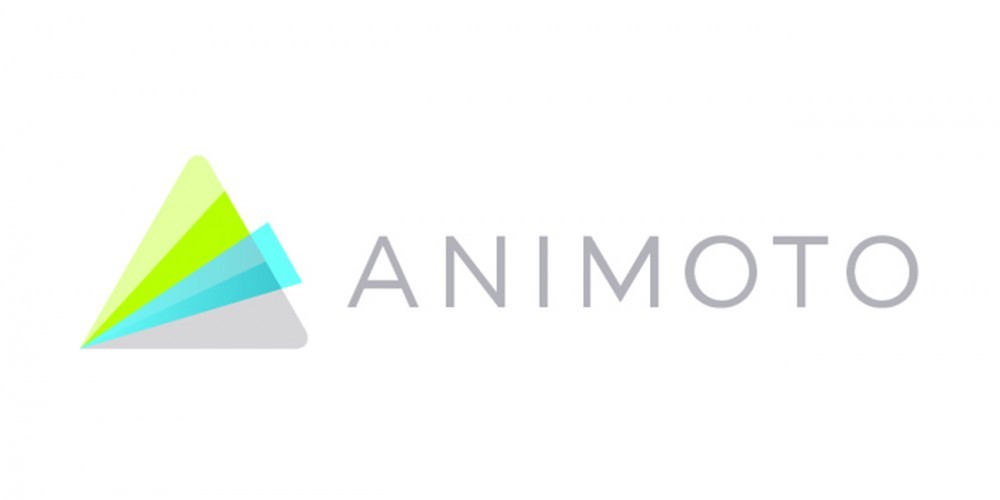 Animoto: Create Videos That Will Expand Your Business

The days spent toiling over slideshows are finally over thanks to Animoto, the innovative company that lets people create professional videos quickly and easily.  Animoto was founded by four friends who quit their jobs to rally around an idea.  They believed that producing video could be a simple process that everyone could use, without having to know the complexities that traditionally go along with creating video.  Although Animoto can be used to create personal slideshows, it is especially useful for photographers and can become an integral part of any photography business. Photographers who use Animoto are able to market themselves more effectively; these photographers make a strong impact on their clients, which, in turn, will make them more money.  I talked with Brad Jefferson, CEO and co-founder of Animoto, who shared with me why Animoto Pro and Animoto Pro Premium are so popular with professional photographers. 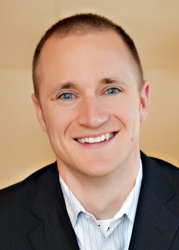 When Animoto launched in 2007, professional photographers began talking to Brad and his team about their company. “When we launched we had a lot of pro photographers telling us, ‘photographers could really use this, it could really take our business to a different level but you have to change a few things.’” They listened, and in 2008 Animoto for photography was launched. “We’ve been working over the last several years at getting closer and closer to the real needs and wants of photographers,” Brad says. “In the last year we’ve started working with pro photographers who actually help us design our styles. We’ve realized that some photographers, wedding photographers for example, might want a certain aesthetic. For the guys that were pretty hardcore, they used to spend dozens of hours in After Effects creating wedding videos, so we work with them to come up with that aesthetic using Animoto. Now they can [make videos] in minuets instead of hours. It’s pretty profound.”

Animoto has worked with some of the top names in photography like Vanessa Joy, Rob Adams and Lee Morris.  They’ve also worked with Tamara Lackey, who says that she would recommend Animoto to all photographers, commenting, “the technology is sophisticated, becoming more robust with each new upgrade, and quite easy to use.  The fact that it takes so little time to create a video is a very important factor because most photographers, and of course nearly all small business owners, recognize that time is their most valued commodity.” The technology is certainly advanced; Animoto has features like 1080p video quality, and thousands of pre-cleared tracks from Triple Scoop Music (a company Animoto has partnered with). Photographers could potentially work Animoto into every aspect of their business, using it to make an impact with their clients and using it to market themselves.

Brad Jefferson believes that there are two main ways Animoto can be used to impress clients.  The first happens directly after shooting. “Soon after shooting the wedding, sometimes even that night or the next morning, [the photographer will] send out a teaser video to the bride and groom, which will be thirty seconds to a minute long. The photographer will send it to them through social media and the bride and groom will share with all of their friends.  It has value for the bride and groom, because all of their family and friends are dying to know how things went. It gets tons of comments and likes, but the purpose for the photographer here is really a thirty or sixty-second commercial for their photography studio. They’ll put their logo at the end of the video, or use a watermark in the video and their photography studio can get blown out through social media, it works really well.” Although Brad uses the example of a wedding photographer, the concept applies for photographers of any kind.

The next way Animoto can be used to wow clients happens a week or two after shooting, when the client comes in to review their photos. “When a wedding photographer brings a bride and a groom into their studio a couple of weeks after the wedding, often times they’ll start the session by lowering the lights and showing an Animoto video on a big screen with speakers and good audio; it just sets the complete right tone. The emotions that come out are very gripping, and we’ve had photographers say that within five minuets of showing the Animoto video they’ll have the bride and the groom crying, then they’ll move on to just buy out of [the photographers] hand.  It’s powerful, to be able to tell the whole story in video format is provocative.” 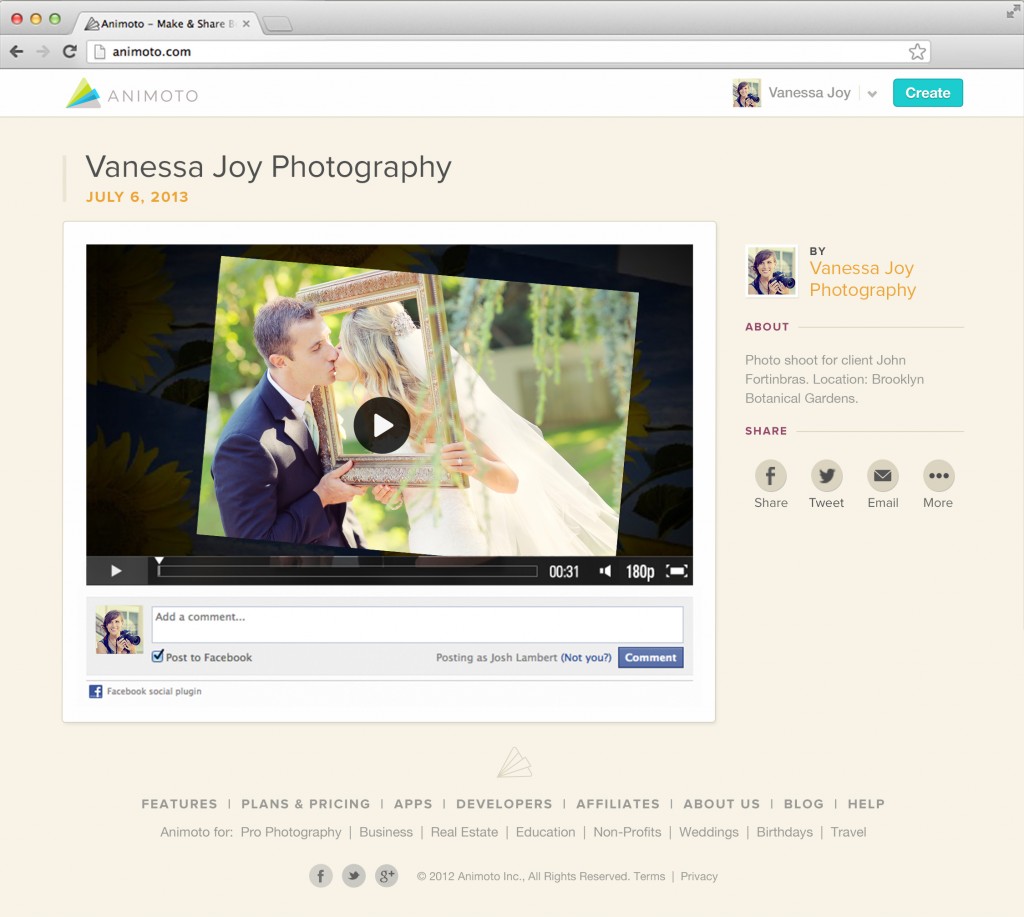 Once the photographer has made a lasting impression on the customer with their Animoto video, there are two main ways that they’ll sell the video to their customer. “One is they’ll just add it as another product to their price list, so it’s a cart list of things and Animoto video will be on there.  Usually the price ranges from fifty to five hundred dollars, different photographers price it in very different ways. Then they’ll also bundle it into the various packages.  So one strategy would be to actually charge five hundred dollars for a DVD of an HD Animoto video that’s a couple minutes long, but if you buy the highest level package they’ll throw that in for free.” Animoto video is an ingenious tool for photographers.  Once clients see their pictures in an Animoto video accompanied with text and music, it’s easy to convince them to spend more money for the video.  If a client wants their Animoto video, photographers typically burn it onto a DVD for them, put the file on a thumb drive, or use a video hosting company and give their clients a password so they can access it directly.

Animoto video is invaluable because of the ways it helps to market a photographer’s studio.  Using Animoto through social media sites helps photographers to get their names out there, but there are benefits in just creating an Animoto video to put on your website. “Businesses are learning that there is a benefit to having video on your website, Google will actually rank your site higher from an SEO perspective, so you’ll come up higher in the Google search results. A lot of photographers create a collage video of their different clients to give an understanding of the breadth of their work. They’ll take that video and put it on their website as a promotion. That’ll ensure that if someone searches, for example, ‘New York City photography,’ they would appear higher on that list.” Photographers with Animoto have an advantage by simply putting video on their website.  The next part of marketing has to do with YouTube.  “YouTube has become the second largest search engine. Take the same video and put it on YouTube, use the right keywords, search terms and meta data on that video and you’ll also get leads through YouTube.”

Animoto is known for being simple, but that’s what is so great about it.  Videos that used to take hours can be created without the headache in a fraction of the time.  The process of making videos on Animoto is streamlined and easy, and the results can be used in all aspects of a photography business.  In the beginning, Animoto was just a dream shared by four friends.  One of the co-founders said to Brad, “imagine if we could allow anyone in the world to be able to create TV quality video without knowing anything about the complexities, how hard it is or how much time or money it would take?” That dream has become a reality with Animoto, a company that is constantly growing and changing to meet the needs of it’s customers, especially photographers. 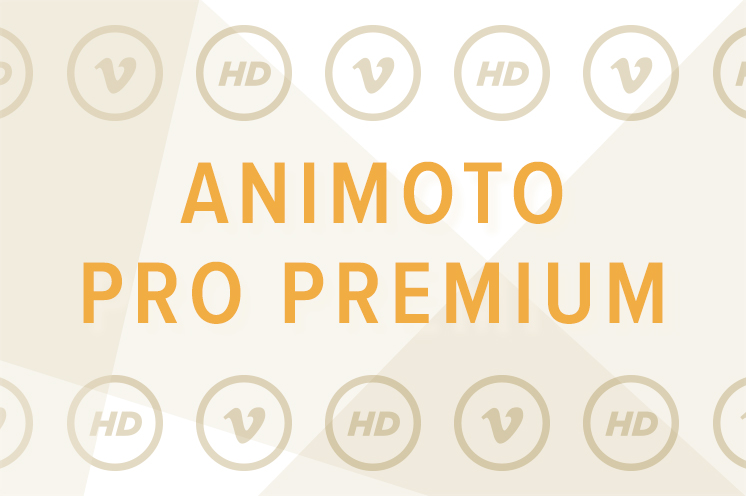