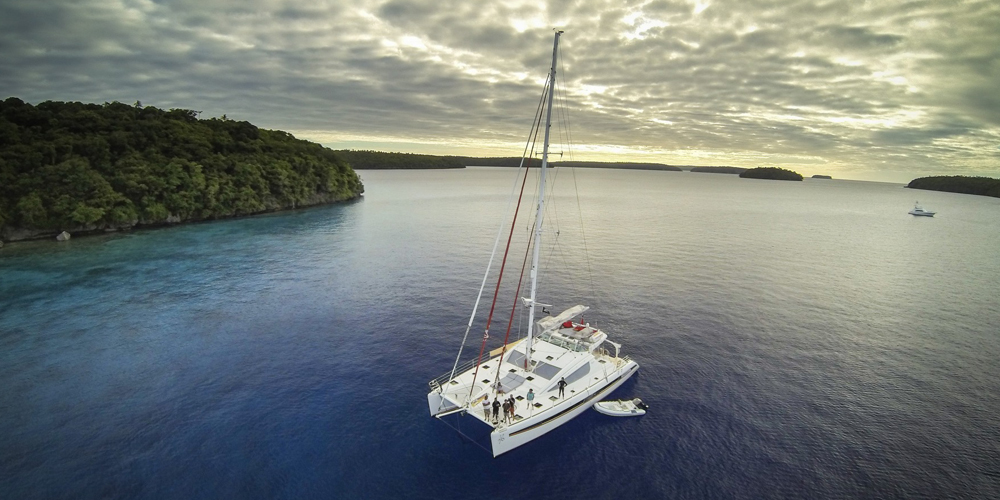 The Drone Photographer – How Eric Cheng Is Democratizing Aerial Photography

Eric Cheng spent over 10 years mastering underwater photography before deciding to try his hand at aerial videography. Now he’s already turning the industry on its head with a new innovation that allows photographers to capture above-ground footage without the massive expense of a helicopter.

Full information about the setup is here: http://rotorpixel.com/journey/2013/7/22/quadcopter-footage-of-surfers-in-santa-cruz

With a background in computer science, and having been the previous Director of Photography at Lytro, Eric has a deep investment in the progression of both photography and technology. For his aerial work Eric experimented with an ordinary radio controlled drone and a simple GoPro Hero. The electronic gimbal (attachment) he created with a friend is what keeps every shot flawless, unaffected by the wind, and absolutely stunning. 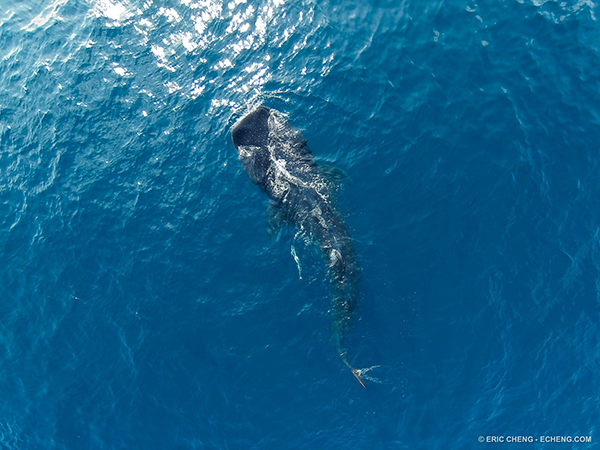 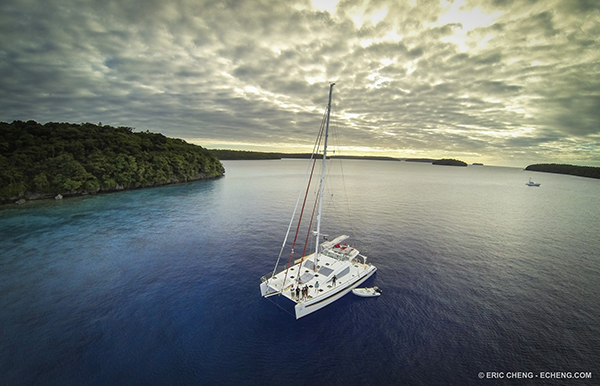 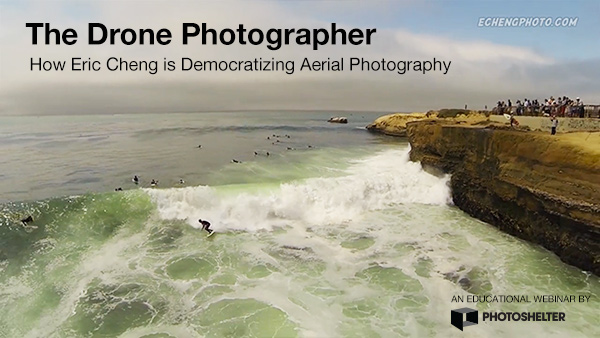 This blog has been re-posted with permission from PhotoShelter.