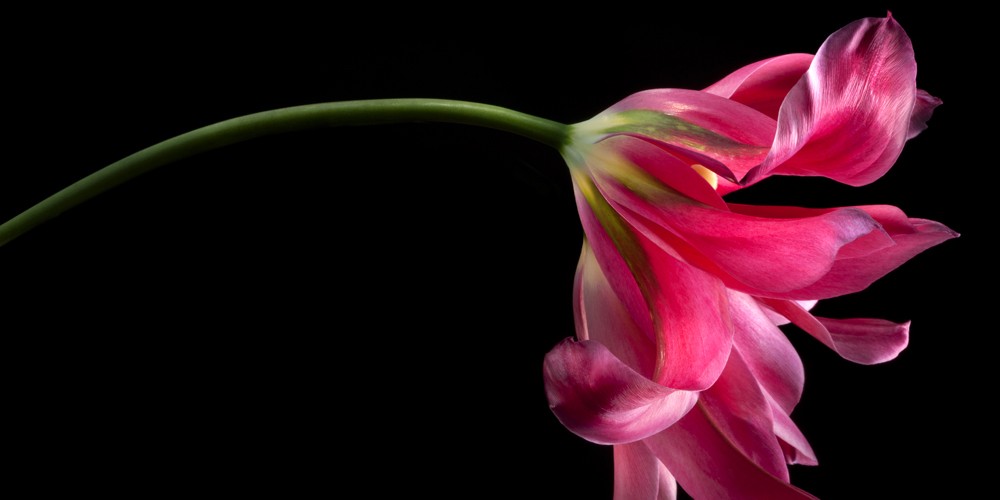 What started a decade ago as a pet project for commercial photographer joSon, something to shoot between the portraits and lifestyle shots that made up his day-to-day, very quickly turned into an obsession. To put it simply, joSon fell in love with flowers, their beauty and their emotional power. Ten years and thousands of images later, the San Francisco-based photographer is finally ready to share his passion with the world. His new book, “joSon: Intimate Portraits of Nature,” is an ode to flowers, from garden variety to greenhouse hybrid, captured with stunning clarity and evident affection. He writes in the introduction, “Perhaps then what I’m showing here is not so much the portraits of flowers but portraits of our own souls—because through them we learn more about ourselves, our own emotions, and how we meld and melt into the world around us.” joSon talked to Resource about his monastery beginnings, the chocolate chip cookie effect and his floral alter-ego. 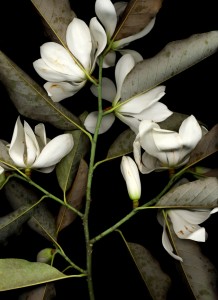 When did you first get started with photography?

As early as I can recall, photography has always been part of my life. Becoming a photographer was a different story, because that was not a dream that I even knew of. At the age of ten, I believed it was my calling to become a monk. But by the time I was eighteen years old, my teachers and masters told me that I should leave the monastery and follow an artistic path. I remember being confused and somewhat disappointed at the time. But in Buddhism, we learn to accept the path that is meant for us. In 1990, I moved to the U.S. and, while living in Lake Tahoe, I took up photography and found that it allowed me to capture what I could not put into words. At the same time, I learned that the camera enabled me to be an observer and to translate what I see into images. After that, I moved to San Francisco and finished my BA and then my MA in Photography. In 2003, a year after completing my graduate study, my portfolio was featured in Communication Arts Magazine under “Fresh,” and later more of my work won awards from Graphis and PDN, which helped launch my career as a commercial photographer. 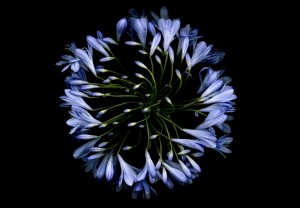 How has your childhood education at a Buddhist monastery shaped your work as a photographer?

I really never thought of how my past life as a monk plays an important role in my work, but in a way that is the foundation of my work. You can see that very clearly in my work today in a landscape, a portrait of a child or a portrait of a flower—meditations on the beauty to be found in the simplest of forms. I feel that nature is an important source for our daily inspiration whether we are artists or not. For me, images of nature always bring a sense of tranquility to my life. They act as a reminder of my childhood, my years in the temple; that is why they are so often the basis for my work. 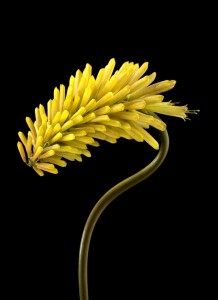 What draws you to flowers?

Where do I begin? The color, the texture, the exoticism of flowers is like a chocolate chip cookie for your eyes. When I see them, I can’t resist. Besides their visual appeal, I see flowers as being like a missing language; I find language very weak, not sophisticated enough to express our emotions. Flowers are another layer of expression. 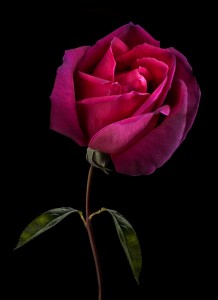 What do you think gives flowers such symbolic/emotional power?

I often ask people, especially my collectors, why they like one flower over another. Their answers often begin and end with a story. It’s like looking at an old photograph; the flowers seem to bring back memories. I think this is the power of the flowers and why we are drawn to them beyond their exquisite beauty. 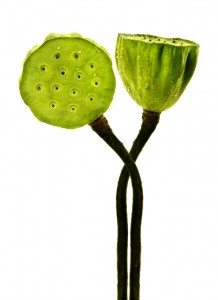 How did you choose which species of flowers to include in the book?

Over the years I have shot hundreds of flowers, and choosing a collection for the book was one of the most difficult things my editors at Graphis and I experienced. It’s challenging to be objective when it comes to flowers. Everyone has their favorite blooms. In the end we tried to show a mix of the familiar along with the exotic species of flowers. We started with 600 preselected images. After months, with many disagreements, we ended up with 125 images in the final collection that represent more than one hundred flower species from all parts of the world. 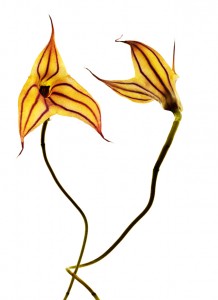 What equipment did you use to shoot the images in the book?

Most of the images are captured using the following equipment and technology:

I also use the Epson GT-10000XL flat bed scanner to scan the flower directly rather than capturing from the camera. 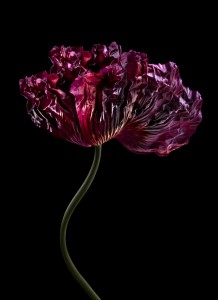 This book has been ten years in the making. Has your perspective or intention changed since you started? If so, how?

Every time you work on a long-term project, you start the project with one intention and then as you get deeper and deeper into it, you start to see many different aspects of it. I think the main thing for me has been interacting with people. I started this project as part of my Masters thesis; I’m primarily a people photographer, so I took a still life class and that’s where this project began. And over the years, I became obsessed with it. The more I talked to people, the more I started to notice the different roles flowers play in people’s lives. As I mentioned earlier, it’s beyond beauty—it takes on a memory, a story. And that’s where I see the changes in the project, not so much coming from me but coming from talking to different people and seeing how they react when it comes to flowers. They tell so much of a story for people, and people tell me their stories. 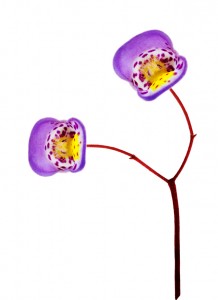 From the technical side, there have been huge changes, largely beyond my control. When I started this project ten years ago, it was the very beginning of high-end digital cameras. My whole project was always about how you can use modern tools to create images that have the same look and feel as 14th and 15th century botanical prints. So I refused to use film. I began with digital and I wanted to go from there. And over the years, the technology has changed and digital cameras have improved so much; I have to change with it. So I was forced, from a technical point of view, to use different cameras, use different printing methods, and see the project from a technology perspective. 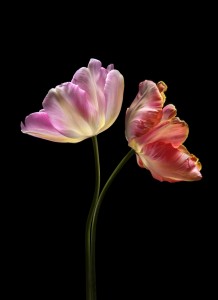 If you were a flower, what kind would you be?

That is so hard! I love that question. I never thought of it that way! People always ask me which flower I like most, and for me, that’s like asking which of your children do you like the best. They each have their own sensibility. But if I were a flower… My friends think I’m a difficult person; I’m very picky, because I want everything to be perfect. But at the end of the day, I think I’m a pleaser; I like to make people happy with my work. So I’d probably be a flower that smells really good, because my life would be so short, and if I smell really good, people can enjoy me more before I die (laughs). Smell is so important in our lives and to memory. All flowers are beautiful, but if you have the scent and the smell, it takes on a whole new level. It tells a story for you. 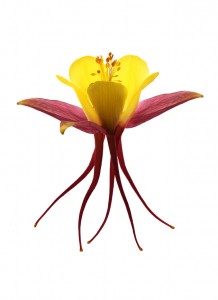 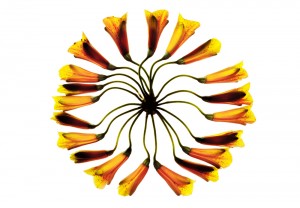 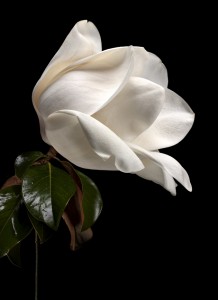 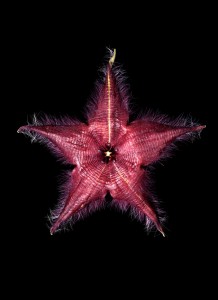 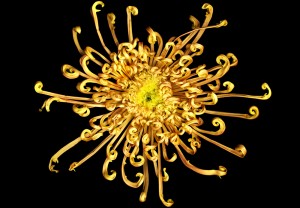 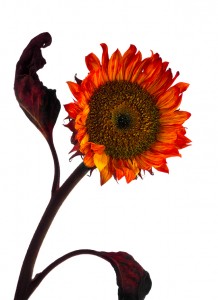