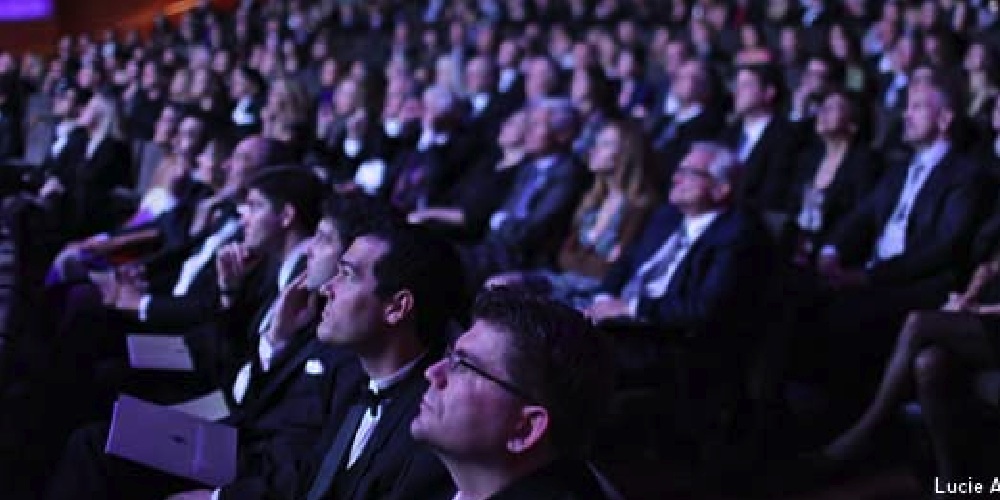 The 2013 Lucie Awards were a success, starting last night at seven p.m. at Zankel Hall at Carnegie Hall.  The black tie event was created to honor the greatest achievements in photography each year. Honorees are nominated by an Advisory Board consisting of more than forty people who are active in the photography world. The Lucies are known as “the world’s most esteemed photography awards ceremony,” and offer awards in categories from advertising to fashion. Douglass Kirkland was recorded comparing the Lucie Awards to the Oscar Awards in the Movie world. The 11th Annual Lucie Awards was a night meant for celebrating phenomenal photography.  The Lucies founder, Hossein Farmani remarked, “We are thrilled to have reached this 11 year milestone,” saying, “we honor those photographers who are among the best in their respective fields.” 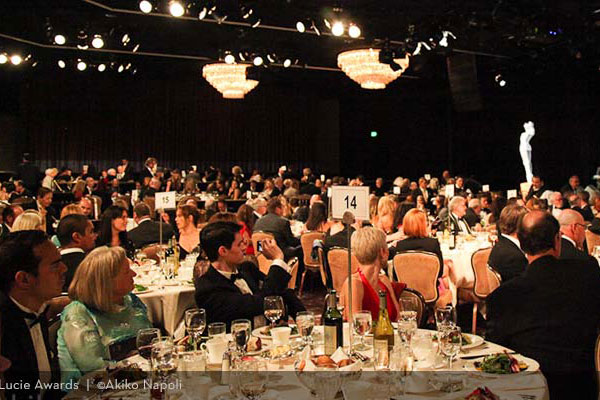 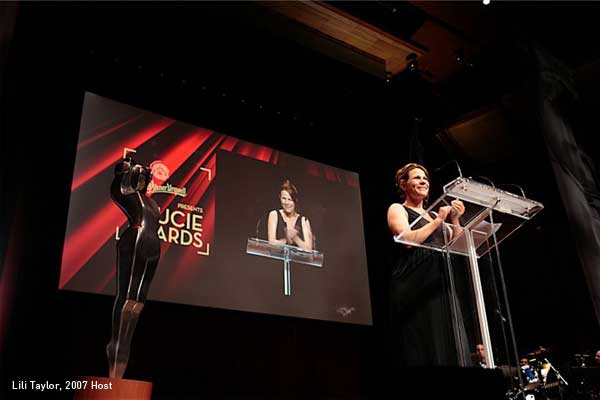 Comedian Dominick Pupa Hosted in front of a star-studded audience.  Fashion designer Ralph Lauren was in attendance, along with photographer Bruce Weber, Lucie Honoree and legendary photographer Douglas Kirkland, President and CEO of the Paley Center for Media, Pat Mitchell and many other stars in the photography world.