He Is a Young American: Hector Rene On Identifying the Demographic of American Military

Hector Rene enlisted in 2007 and, not long after boot camp, he celebrated his twenty-first birthday in Iraq. He has traveled all over the world as a U.S. soldier, and while some soldiers wish to quickly get through their service time, Rene has used this opportunity to document the world unfolding around him.

The reality of the American military and the lifestyle of a soldier have clearly been separated by the media’s portrayal of these heroes. Distancing the public from a true insider’s view of these institutions, Rene has focused on documenting his surroundings as well as developing more artistic concepts of what he’s experienced. His work includes the iconography behind the military, the day-to-day life of a soldier and the dichotomy of what it means to be a soldier in modern times. Today, we connected as he just re-enlisted this spring for a second term. 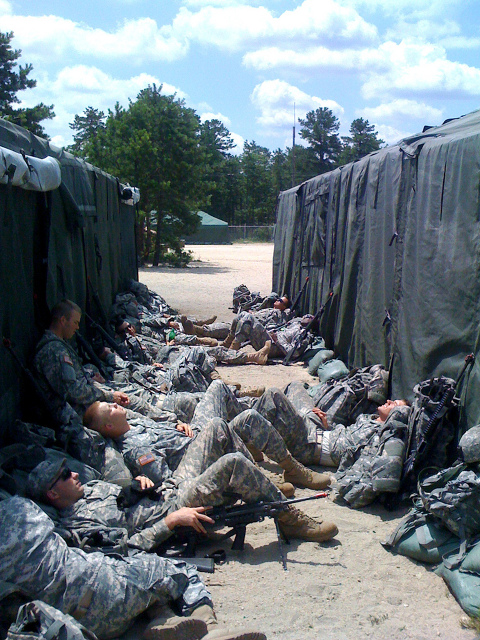 What are some of the topics at large in your work and what are the “real life” details that you like to focus on?

I take photos of people, places and things in an attempt to provoke a dialogue that confronts, challenges and juxtaposes the general notions of what it means to be an American. I hope not to answer any questions, but to raise the questions that have been excluded from the conversation.

Some of my photos have been on the Army webpage, or accompanying articles I’ve written. Those are more utilitarian and function as a visual communicator or news coverage. But what compels me to make a particular photo is where I begin to put my two cents in. The politics of it all is what fascinates me—the military as means to a certain way of life. I typically photograph the demographics I identify with: Latinos, immigrants, Veterans and the working class. I like to use the camera as a way to explore and document my own American identity as well as that of others. 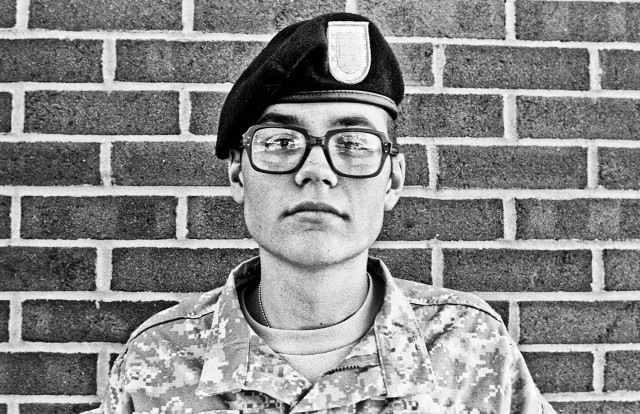 There are so many topics that can be focused on and played when looking at the military. However, the reality is that the modern American soldier is usually an immigrant or born into an immigrated family, middle to lower class. The under-privileged American get more opportunity serving than what they would get struggling to afford school and/or getting meaningful work in an evolving global economy. Soldiers can see eye-to-eye, even if subconsciously, on that, even if it’s unspoken. It is the “trained youth, seeking opportunity” from a relentless, some may consider unfair, economy and a so-called dying middle class.

I’m interested in the roles they play in terms of a social climate, stereotypes and being American, in conjunction with the military industrial complex. Entire industries have been built around immigration and war. It affects everything from fiscal budgets, recruitment, labor and education. 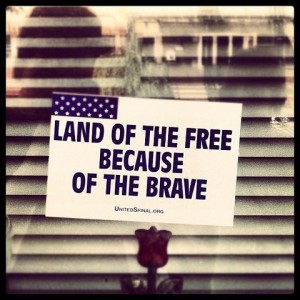 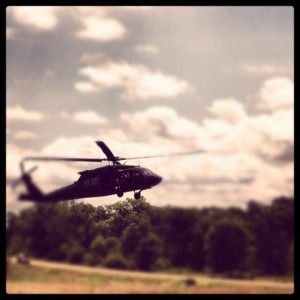 What is it to be American to you?

The word “American” is loaded. Less than 250 years ago we declared ourselves as “the United States of America,” free from the British Empire, but as Gail Buckley points out in her book “American Patriots,” some 5,000 blacks served under George Washington. Since then people have been coming from all over the world for the chance at their own American dream. In that short amount of time, we’ve managed to contribute globally to the advancement of all mankind. Despite the great advances we’ve made, it came at the expense of our lower social class.

Being an American is being part of the world’s most complex social pool, sometimes for better and sometimes for worse. We’re still learning from our failures and successes, but there’s so much left to be proud of in such a short amount of time. 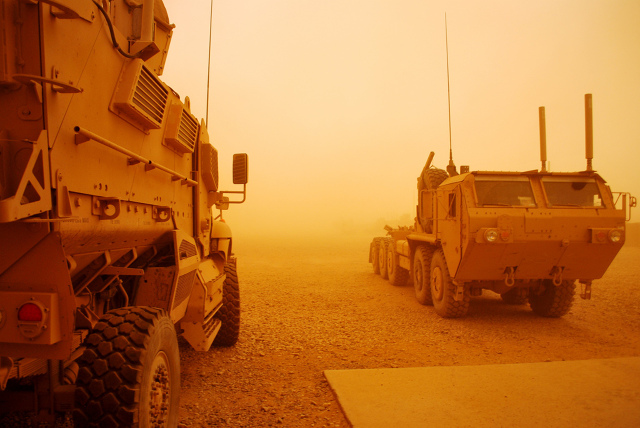 What is being a soldier?

The American soldier used to be an English settler, typically the son of a farmer living in one of the thirteen colonies. Today we’re products of their period. The digital age has made our political elite more transparent. We find presidents on platforms like Twitter, generals on Facebook and martyrs on Wiki-Leaks. The battlefield is new—it’s globalized and everyone is watching.

Contemporary American soldiers are a diverse bunch. The previously marginalized now share ranks. Historically this makes sense. Following the Tuskegee airman was the civil rights movement; following Lt. Dan Choi was the repeal of Don’t Ask Don’t Tell. Who knows what will be next? Bradley Manning as Chelsea Manning?

There are black and Hispanic soldiers, gay and lesbian soldiers, female and male soldiers, serving proudly alongside of one another. The military equalizes its service members to a basic instinctual level, regardless of their ethnic, social, or other than desirable background. It reduces you down to a set of moral values. Soldiers are not born; they’re built. 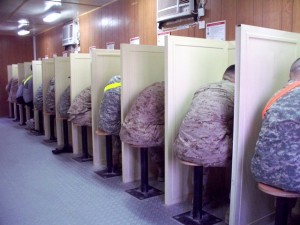 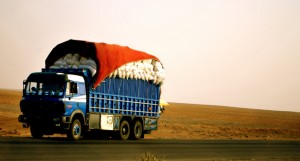 You recently re-enlisted for a second term, can you tell me how this is different? Also, what you have experienced along the way?

We live in a post 9/11 society that is in the midst of recovering from a recession. That combination effects military recruitment. Most who enlist today are either very brave or very desperate. Re-enlisting for a second term, after a deployment, after the college money is gone, means staying in for the love of country, not the love of money. The Army has given me a unique perspective on our global influence; it has equipped me with a camera to do what I love. Some days are better than others, but like our history, I take the good with the bad and try to be part of our future solutions. 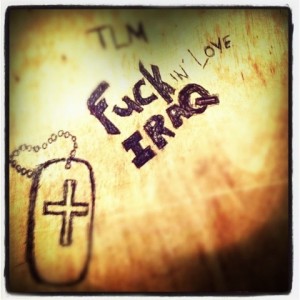 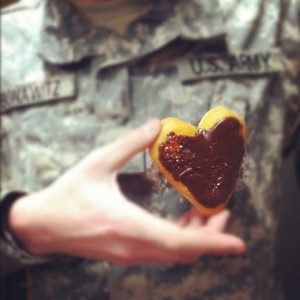 As a photographer, how do you see yourself in the military… Do you feel like an outsider, almost underground and moving alongside your peers? Are your stances on political issues different from your fellow soldiers or commanders?

I don’t see a reason to separate myself as a photographer and myself as a soldier. I believe they both inform one another. Our background influences us all and I’m not immune to disagreeing with my bosses, but I don’t speculate on their intentions. I trust my chain of command and when I try hard to do my best, I can only hope they trust me too. 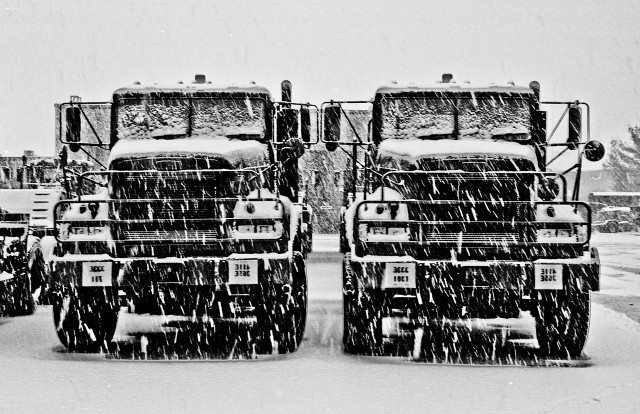 How has your view of America changed from your upbringing, being in the military at a young age, then finding photography and going back to school?

I don’t believe my opinions of America have changed; it’s only been emphasized. We’re too large to be defined, but being in the military and going back to school has given me an opportunity to look at my role as an immigrant, soldier, photographer, artist and young man more objectively. It’s a paradox I’m not done trying to understand, and I don’t know that I’ll ever “figure it out” because neither is absolute. 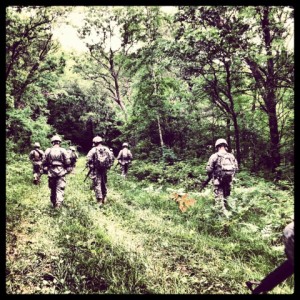 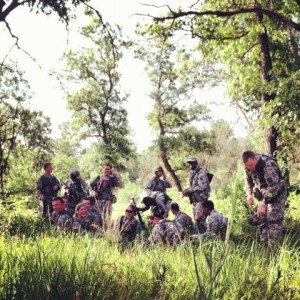 Word association: I say a word and you write the first word that pops into your mind after you read mine. Go!

Forest: Whitaker, in “The Butler” 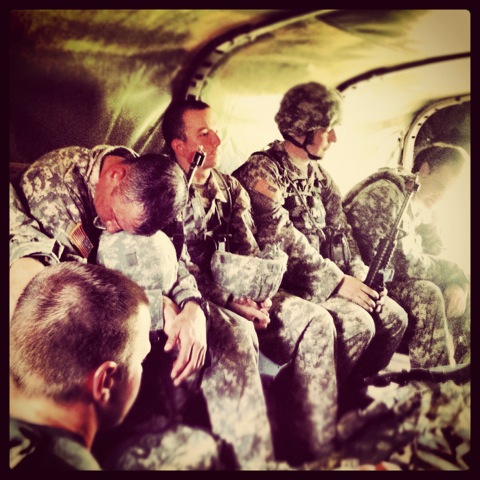 Chrissy Reilly holds her MFA in Printmaking and Sculpture; she is also an alumnus of the notorious SUNY Purchase, studying under George Parrino. She is the former VP Creative and Operations Director of WIN-Initiative, a boutique stock photography agency. Currently she is living and working out of her Brooklyn apartment, freelancing as a Creative Consultant in the photo industry and working on designing great pieces for WAXTHEDUCK.