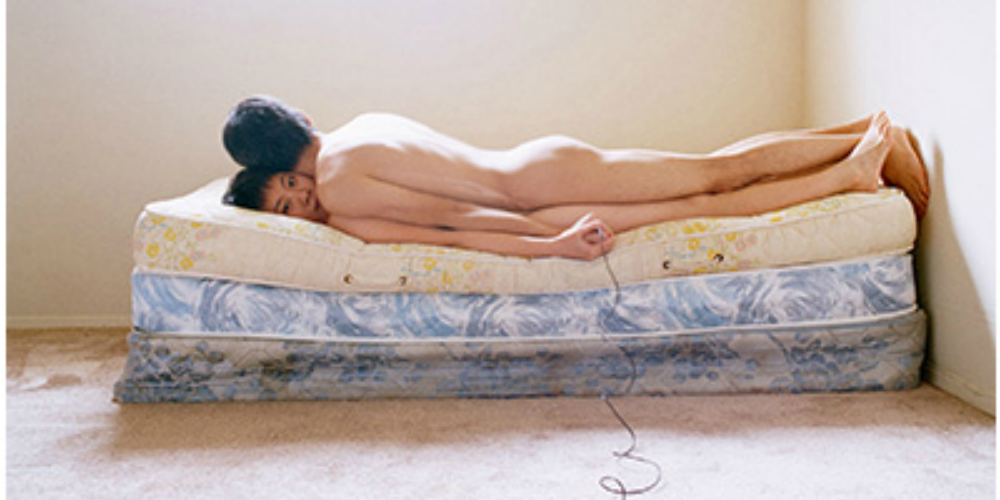 Apply to the CCNY Darkroom Residency Program Before December 9th!

Since 1884 the Camera Club of New York has been one of the most important non-profit arts organizations for photographers living in the five boroughs. As one of the only photo-centric program of this kind, CCNY began the Dark Room Residency eight years ago with a goal of fostering and supporting photography professionals citywide. 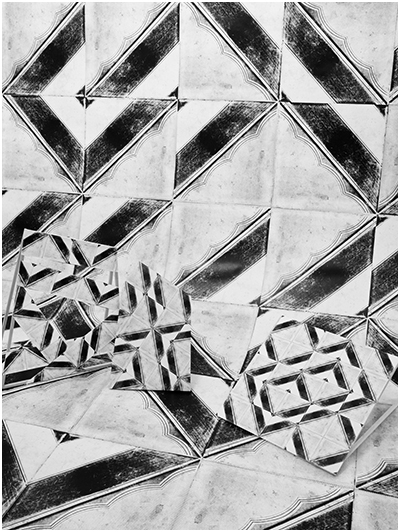 Photographers in New York know that this city is one of the most competitive and fast paced environments in the world. Professionals and upcoming photographers often find that it is nearly impossible to break through and sustain and living here. With so many factors at play influencing the likelihood of success, such as social media and marketing, it can be difficult to focus on the part of the job that actually requires skill. 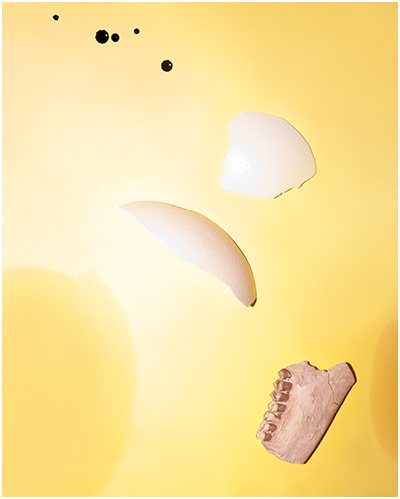 CCNY has taken notice as demand for the residency has increased–for the past two years, CCNY has received over two hundred fifty applications to a program with only four winners. So here’s the deal: you’ve got until December 9th to apply for the 2014 program and it is most definitely not too late to get in on this opportunity. If you are a strong believer in your talent and skill as a photographer, then you naturally want to go up against the best. This is your chance to do just that. 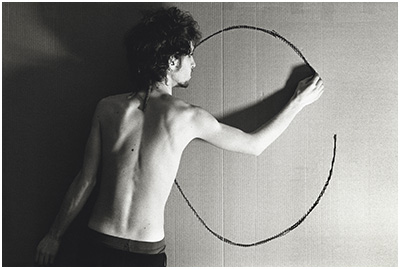 And man, oh man, will you be rewarded for your victory. The four winners of the CCNY Dark Room Residency will score three months of 24/7 accesses to the club facilities, invitations to all 2014 club events, and a stipend with donated materials included. Not to mention you can finally fulfill that lifelong fantasy of bagging your very own exhibition. CCNY’s own John Stanley told us that his goal is to help and support “photographers who are doing a lot of work and not getting a lot of recognition.” If you fit that description, check out CCNY here. Also, don’t forget to take a look at the residency winners from last year to see how you stack up.