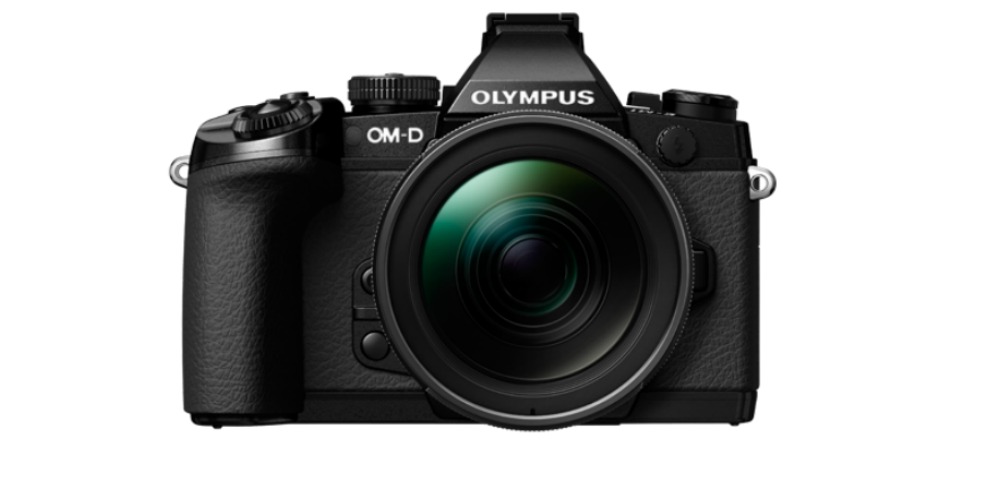 Our main man Kai over at Digital Rev got his hands on the Olympus OM-D E-M1 and proceeded to test it out in the field. So what did he find? Well, you would have to check out his video to find out, but we did come across an interesting argument over the course of his review.

Do aesthetics matter to you when buying a camera? Kai tears apart the design of this camera in his typical deadpan manner, saying, “they’ve gone for a bit of classicness and a bit of moderness but I’m not quite sure if it works…” It’s true, the camera does look pretty old school, but its design is bogged down by a myriad of dials, buttons and switches. Kai does go on to say that the Olympus performs great when actually taking photos, so it really does raise the question: Does being ugly make the OM-D E-M1 a bad camera choice? Whether or not you personally find the OM-D E-M1 visually appealing is almost irrelevant to its function as a camera. Still, if there is another camera with much of the same features but with a vastly superior design, you might feel inclined to purchase it more. In a sense, Olympus attempted to capture attention by designing the camera after the lauded film OM series. Perhaps they failed in that pursuit. Is Kai in the right to criticize the camera for this problem? Probably. Lets face the facts here, when spending so much money on a piece of equipment, we want it to look and perform well. On the other hand, maybe you’re a big fan of the OM-D E-M1 and ultimately you’re the type of person who wants the best photos at the end of the day. After all isn’t that the most important thing? As opposed to looking good while taking pictures, we think so. Who knows, maybe there are a lot of people out there who dig the styling of the camera.

Will aesthetics be a factor in your next camera purchase? Let me know in the comments!