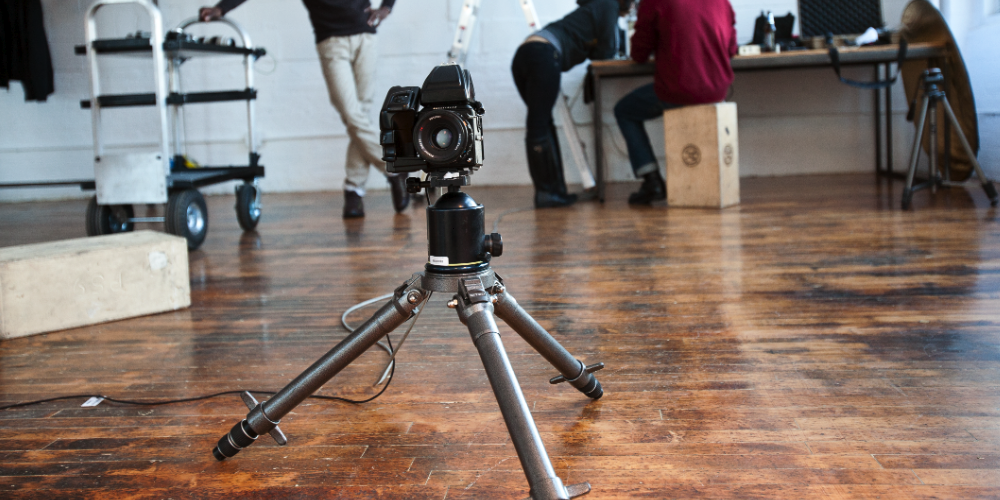 An Education in Photo Assisting

In 2013, the general consensus is that to be successful in any given trade, you must go to college for it. If you want to be truly successful, you must get your Master’s. Photography is no different. The field has gotten so competitive that, today, having an undergraduate degree means very little. However, says photographer Demetrius Fordham, there is another way.

“I was going to Brooks Institute, which is a technical photography trade school, but I wanted more,” said Fordham, in an interview with Resource.  “I wanted to learn things that would inform my photography instead of just technical skills. So I dropped out and shortly after moved to New York.”

In New York, Fordham attended Eugene Lang College, a liberal arts college that is part of The New School. He studied a wide array of different subjects, few of them photography. He wanted to pursue his passion in his own way, outside of the classroom.

“I thought of photo assisting as more like an educational tool. I was going to assist people whose work I admired and learn from them. And that’s all it really was. I never looked at it as a paycheck. I always looked at it as an opportunity to learn more about photography, because I knew that I didn’t always want to assist.”

Photography assisting served as Fordham’s schooling, teaching him everything he needed to know about how to shoot. It’s a route that not everybody takes, partly because not everyone knows it’s an option. 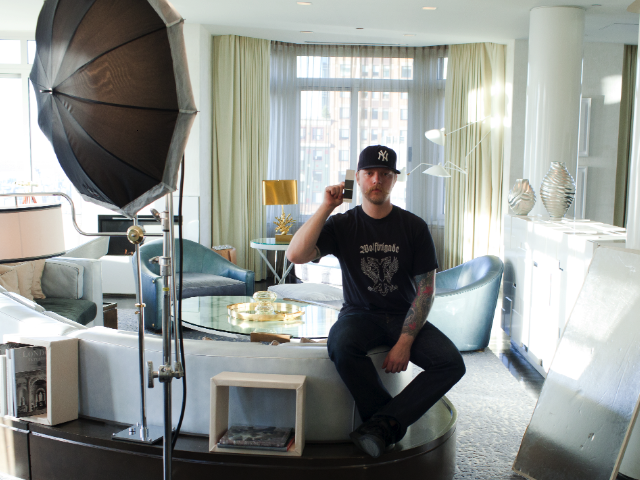 “I would say, start interning at photo studios, or start working at equipment houses to get some money. There you can network with other assistants, reach out to photographers to see who their assistants are. Full-time assistants or regular free-lance assistants bring in other guys. It’s important to have that one-on-one connection with other assistants—rental houses and photo studios are good places to meet those people. I also always recommend contacting production companies—photo and video production since the two worlds are coming together—and see if you can get on their list of people they call. I get a lot of work that way. People don’t even think about those things. I didn’t really realize you could do that until four years into working in New York.”

Feeling he had resources and experiences to share with young photographers, Fordham decided to launch the Photo Assistants’ Association.

“I thought, hey, there’s not a lot of information about this on the Internet, maybe I should try to start some sort of dialogue. I know that there are tons of kids coming to New York on a daily basis, trying to get into photography any way they can, and they might not know what to do, what to ask for, or what not to ask for.”

At this point, the Photo Assistants’ Association is simply a Facebook page, acting as a “news and information resource for photography assistants, photographers and video specialists,” per its mission statement, but Fordham said there’s room for growth. 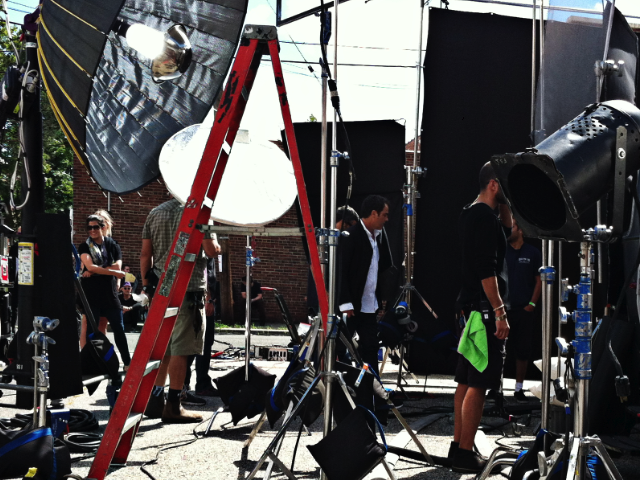 “The main thing is to get people excited about the photo industry and know that there are opportunities other than becoming a famous photographer. There are steps that you need to take in order to achieve that, and assisting is one of them.”

And the next step, for Fordham, is coming soon.

“I’m putting together a reference book on the how-to in the assisting industry. Right now we’re in the process of putting together all the information. Nothing’s been finalized yet—it’s in its infancy—but I think it’s something that’s going to happen in the next couple of months. I think it will be a great tool for people to use and pick up. It will be a guide.” 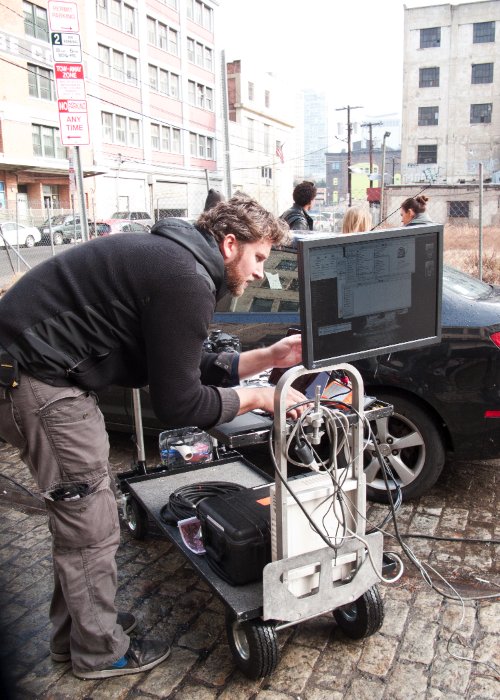 Whether you’re trying to break into photo assisting as a means of pursuing your own photography career, or simply for the cash and travel perks, it pays to have some inside information on how to “make it” in the industry. Here are some tips I’ve learned in my years assisting photographers like Sheila Metzner, Finley MacKay and Doug Menuez.

1. GO OUT AND DRINK… WITH OTHER PHOTO ASSISTANTS.

In photo school, they don’t teach you the importance of socializing with other photo assistants. It’s unfortunate—networking should absolutely be part of the curriculum. I know for myself (and other assistants can attest to this) that most of the early jobs I booked happened thanks to recommendations from assistant buddies. Photographers will often ask their first assistant to pick the second and third and even digital tech for a particular job. So having a solid network of contacts—better yet, friends—in the industry can be a huge asset.

2. GET IN WITH PRODUCTION COMPANIES.

Plenty of work comes from production companies that specialize in photo shoots. Many photographers can’t be bothered handling shoot logistics and crew acquisition and will trust their producers to do all the dirty work. Think of this as a good thing—call up every production company you want to work with and have yourself placed on their assistants’ database. It sounds almost overly simple, but I know many assistants who’ve bagged jobs that way.

3. VOLUNTEER OR INTERN AT A PHOTO STUDIO.

If you’re starting out in this industry, photo studios are a great place to learn the ropes, play with pro equipment and meet studio managers and photographers who could end up being your greatest resources. Some photo studios will even have their in-house assisting staff, so there’s a chance you could get hired in the end.

Check your ego at the door, turn off your cellphone while on set (or at least put it on silent), pay attention to detail while working and don’t talk back to the photographer. Remember these rules and you’ll keep getting hired. 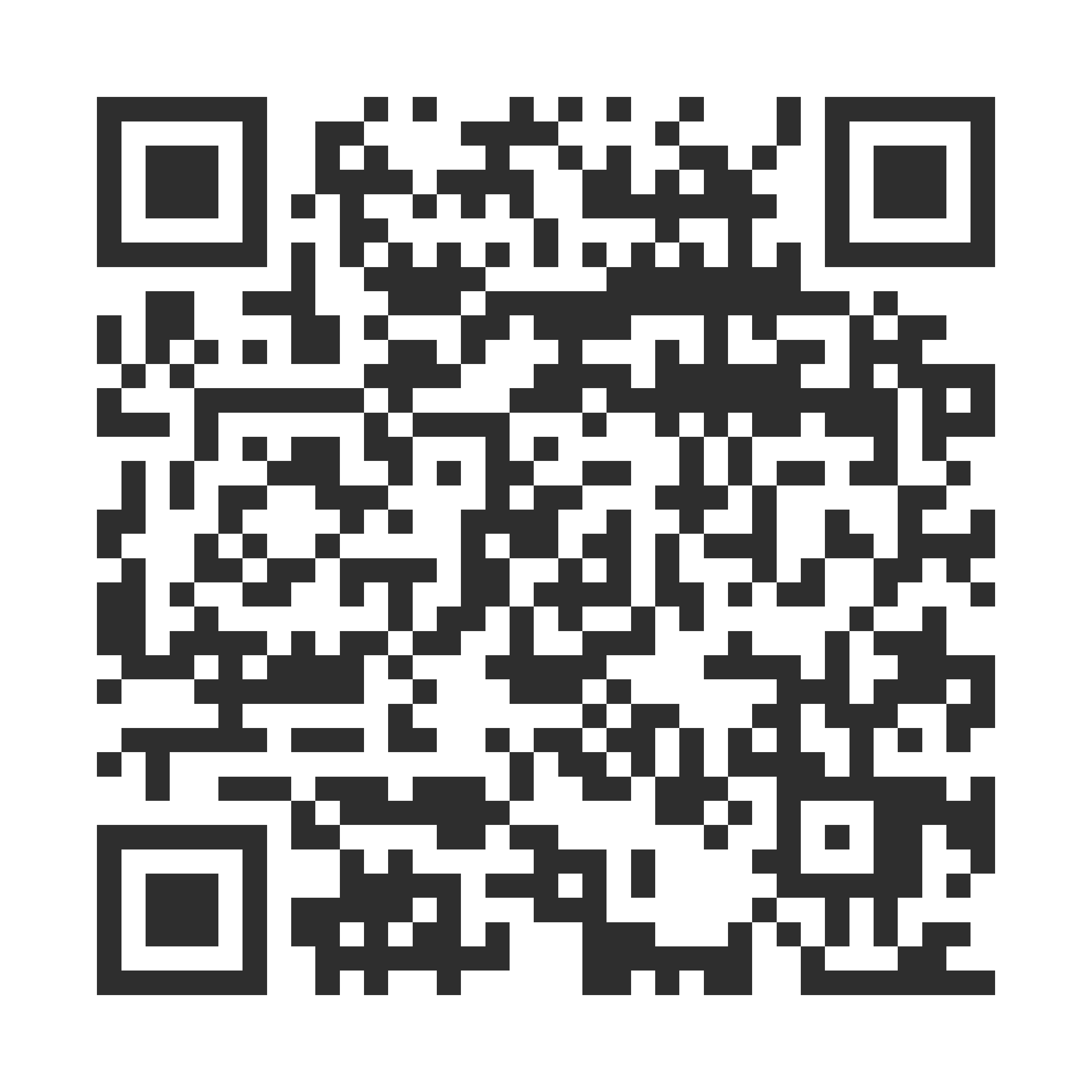