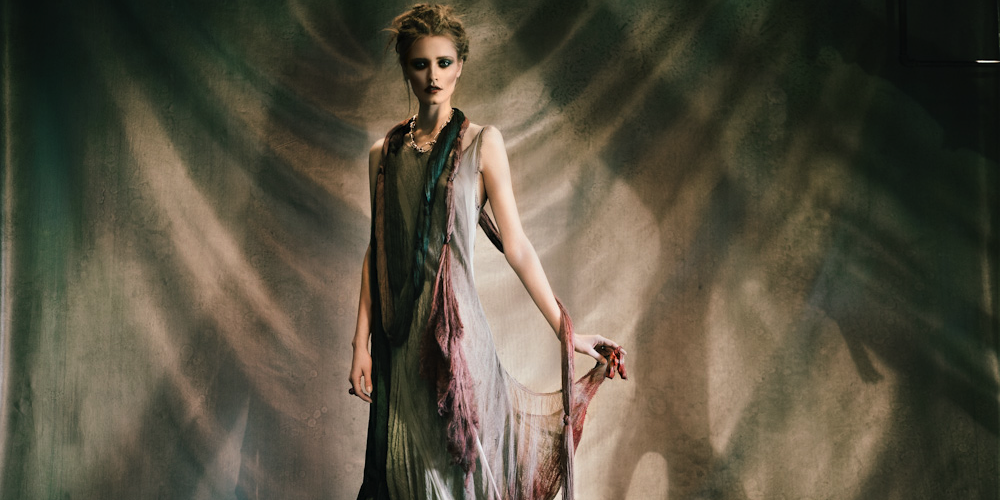 GET SMART: Breaking Into the Fashion Photography Industry Melissa Rodwell

An accident led Melissa Rodwell to fashion photography—literally. “I had a job as a studio manager and I hated it,” recalled Rodwell. When she received 5,000 dollars of insurance money from a car accident, she bought a ticket to Europe. During her stay, she landed her first photography gig. “I came back with some tear sheets and money.” Back in her self-described “hell” years as a young fashion photographer, Rodwell made her living from paid testings. It wasn’t until three years after her graduation that she got her first big break, working with Sassy Magazine. “Network as much as you can,” advised Rodwell. “It was a tough industry twenty-five years ago when I started, and it’s even tougher now, because every kid has a DSLR, a pirated version of Photoshop and Instagram.”

Wanting to put her hard-learned experience to good use, she started in 2008 the aptly named Fashion Photography Blog, in which she gave advice to aspiring and up and coming photographers. She is now expanding her educational effort, partnering with Marius Troy, the Creative Director behind Ben Trovato, a blog dedicated to finding new talents in fashion photography. Together they are launching Breed, a blog and workshop series that cover all aspects of fashion photography, from technical know-how to effective networking. 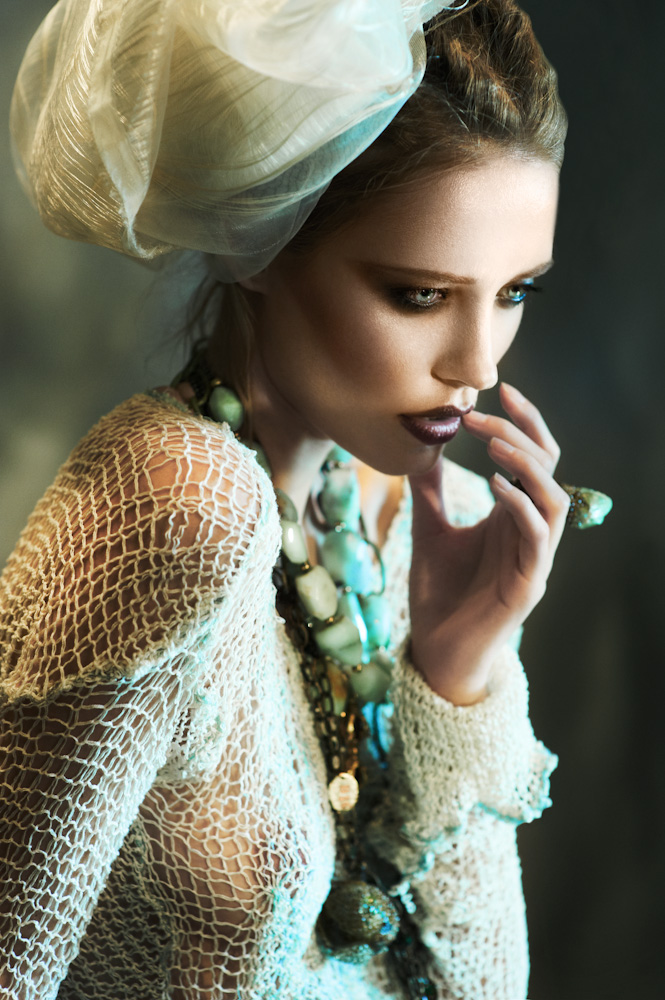 What made you pick up a camera at seventeen?

I knew from a pretty young age that I wanted to do something in the fashion industry. I went to Paris when I was seventeen, and I saw there a Helmut Newton exhibit that just blew my mind—I realized then that I wanted to be a photographer. I was interested in taking a garment and putting it in a situation and a fantasy, rather than creating a dress from scratch. Where would this dress be seen and how would it be worn? Who would wear it?

Let’s start with Fashion Photography Blog, your first blog. I love that it had a voice of an intimate and honest narrator, opposed to of a stark reporter or a journalist. How did you come up with the idea for this rather “personal” blog?

When the idea came up, I was kind of against it at first, because the industry is pretty guarded. I thought I would get slammed by my peers, but I eventually gave it a try. I just write how I speak. I started out writing “personalized posts” to talk about my opinions, feelings and the truth of who I am. My sincerity did make a difference—the readers were really happy to hear somebody be honest for once. 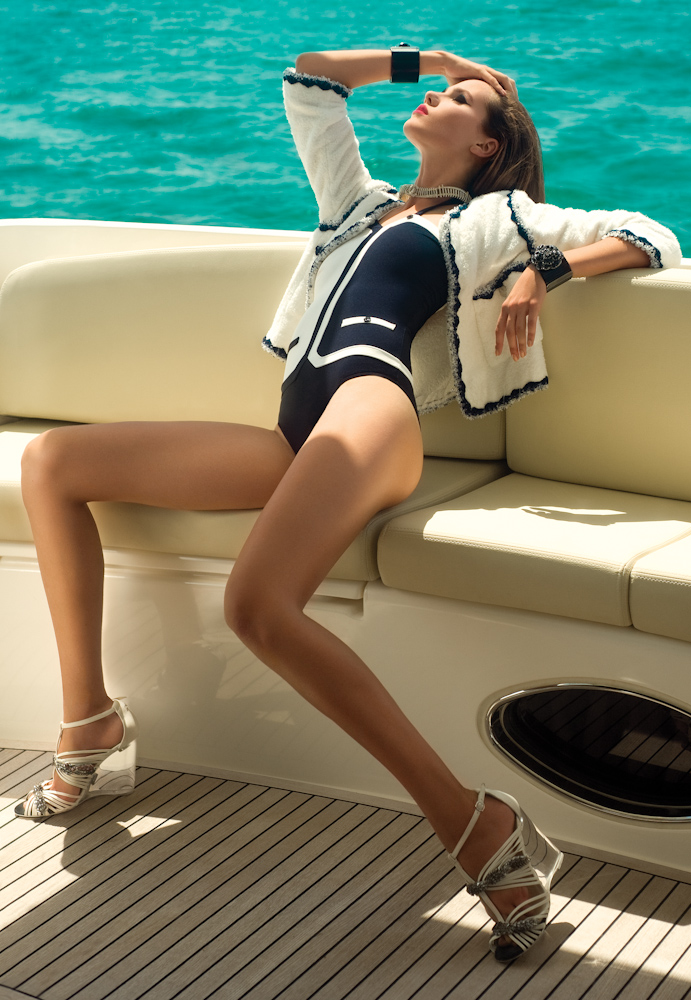 You’re about to launch a new blog called “Breed.” How did it come about?

I met Marius Troy at New York Fashion Week last fall. The minute I met him, I knew that we were meant to do something together. Over the next couple of months, we decided that we were going to expand on the Fashion Photography Blog. Breed is an education website for aspiring and emerging fashion photographers. It’s going to have videos, downloadable tutorials and interviews with people like Peter Lindberg. 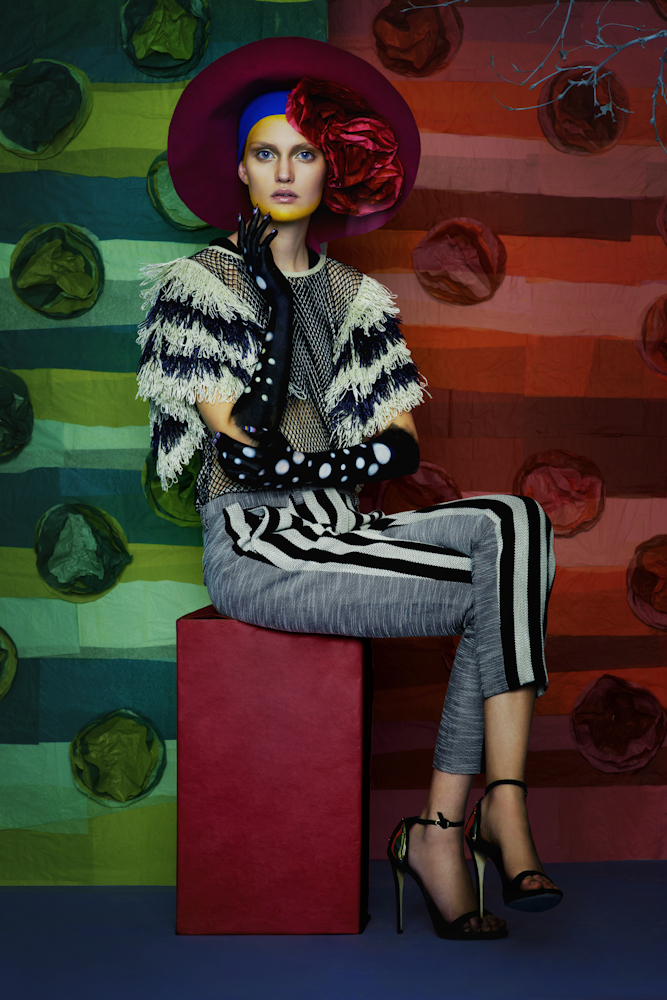 Do you think that a blog can replace going to a photo school and teach people enough that they can succeed in the industry?

I didn’t use to think so, because I went to Art Center College of Design in 1984, which was very difficult to get into at the time. It took me three times to get into the school, and it was even harder to stay in, finish and graduate! Back in the early ‘80s, there were only four photography colleges in the United States, but nowadays, it’s a circus. Students are spending anywhere from 40,000 to 120,000 dollars on education, and they come out with mediocre portfolios that can’t compete in the market. What they really should have done was go out, assist, test and build up their career that way—I don’t think it’s important to have a diploma. 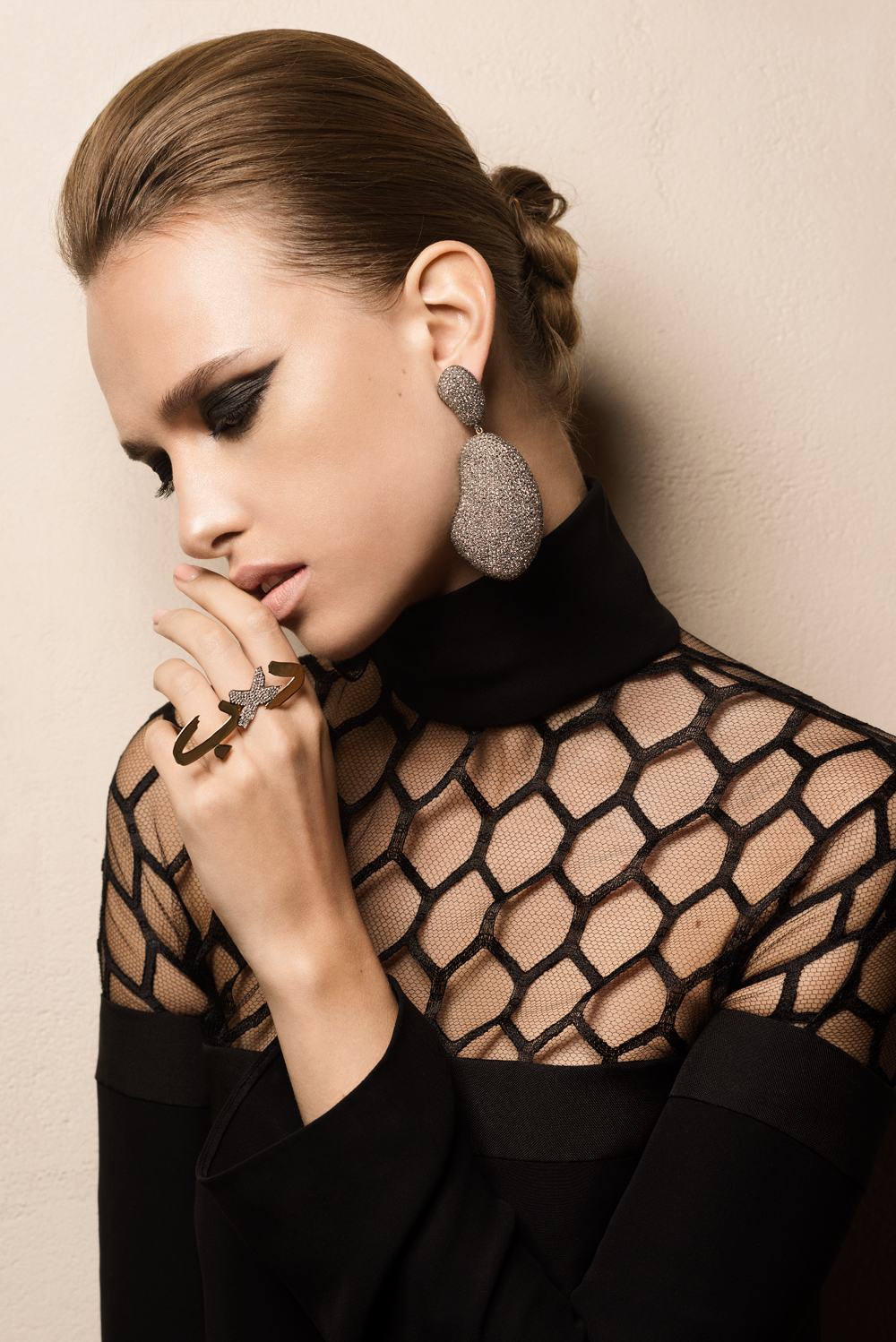 What is your word of advice for emerging photographers?

First, you have to be super passionate about it. One girl asked me couple days ago, “Should I get a night job?” I said, “Yes.” It’s tougher for girls to get assisting work, because photographers feel bad about making them carry heavy shit, but keep at it. Work at a bar as a waitress—you have to be willing to make sacrifices. There’s a really rare case in which you test for a year and get discovered by an amazing agency that starts developing your career, but I haven’t heard of that recently. 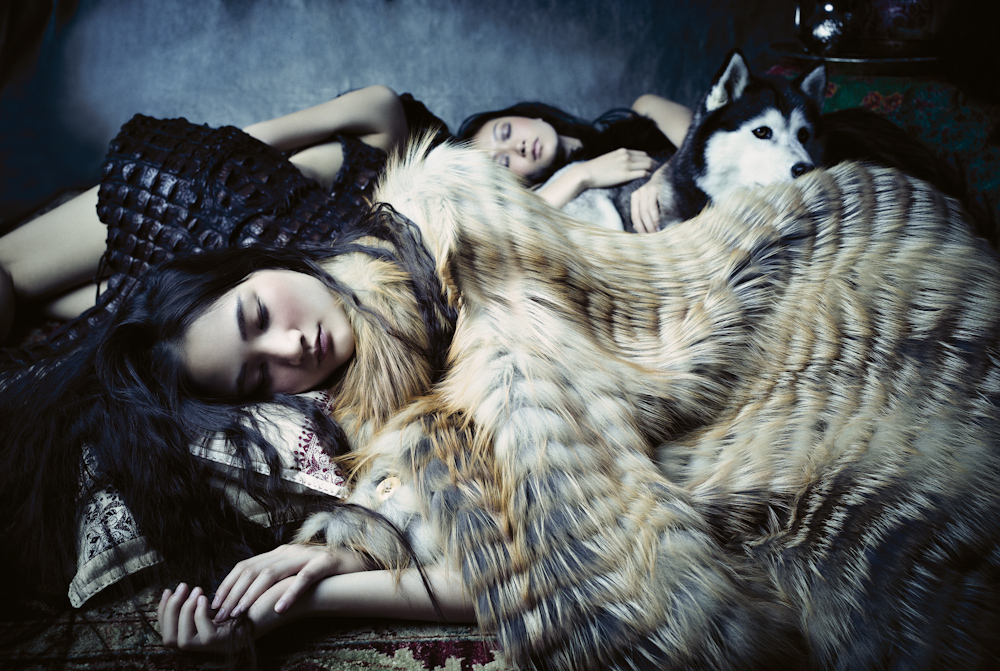