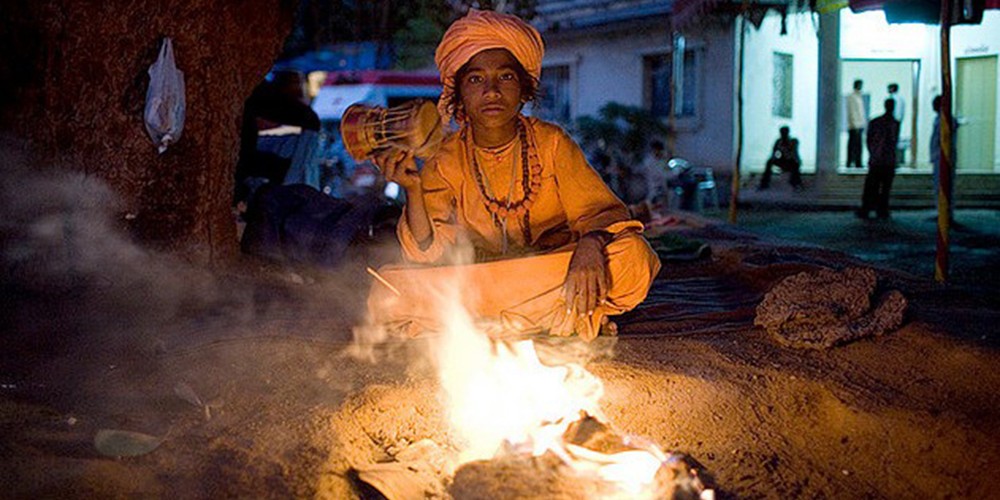 After “Humans of New York” – the first “Humans of” blog – started to gain popularity, similar pages in different locations began popping up. Humans of Rome, Amsterdam, Karachi, Tehran, and India are all examples of sites that were inspired by “Humans of New York,” each garnering more than 50,000 likes on Facebook.

The idea is a simple one: take a candid portrait of a person and briefly tell their story. Brandon Stanton started the “Humans of New York” page that sparked all of the others. The “Humans of” photography movement is sweeping the world. 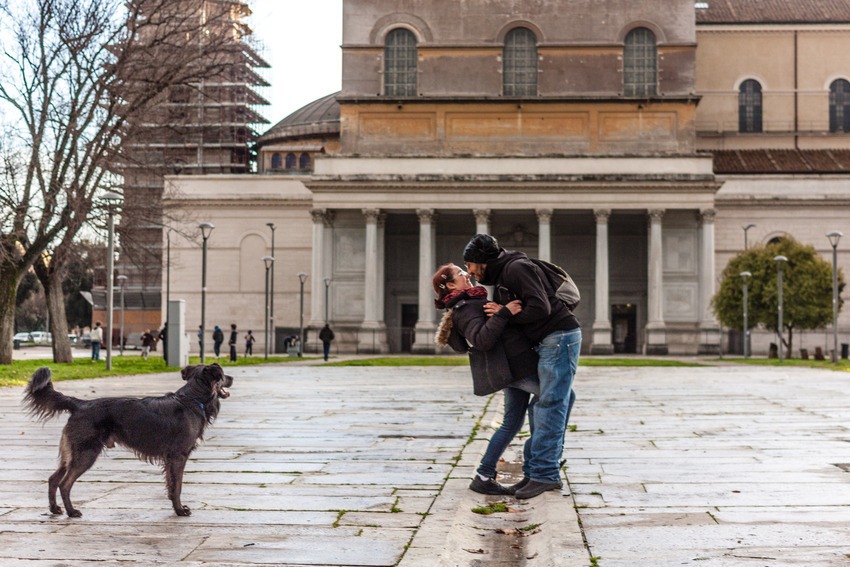 Most of these pages feature the work of emerging photographers who document the cities they live in, giving them the opportunity to do what they love. Marco Massa, the twenty-one year old founder of Humans of Rome said, “Humans of New York inspired me by giving me the courage to do something that I’ve always wanted to do. It made me think, ‘if someone did it, that means it’s possible.’”

Facebook has made the creation of “Humans of” pages easy, and allows photographers to share their work with the world. Most of the “Humans of” pages are on Facebook, but some, such as HONY, have separate websites. 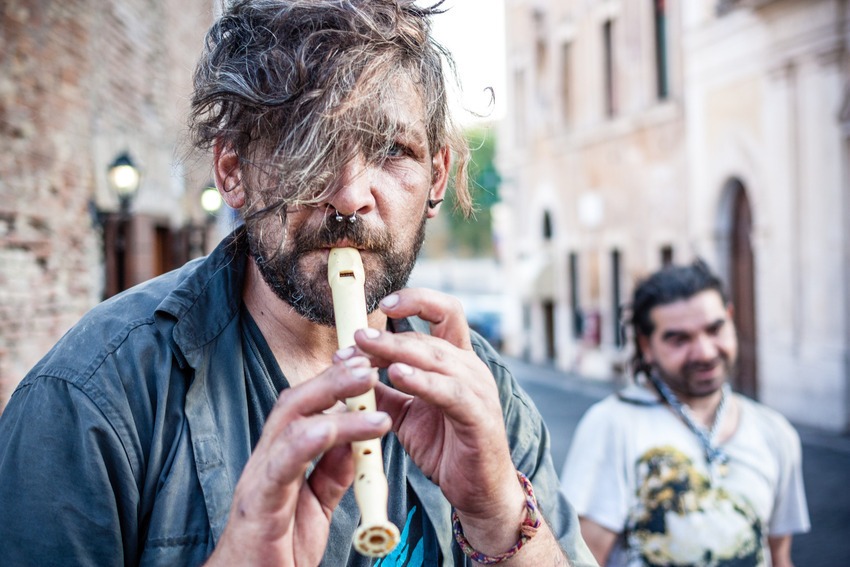 The founder of Humans of Tehran, Shirin Barghi is a huge fan of Facebook, saying, “I believe Facebook has made the process of content creation and distribution a great deal more manageable, and has brought users inside and outside Iran into the same space.” Local online communities in Tehran manage to access social networking sites through VPN technology even though sites like Twitter and Facebook are censored. With more than 70,000 likes on Facebook, Humans of Tehran’s goal is to show “on-the-ground narratives to build a new visual vocabulary through which the world can communicate and connect with Iranians, who have been politically, and in many other ways, isolated in recent years,” Barghi said. 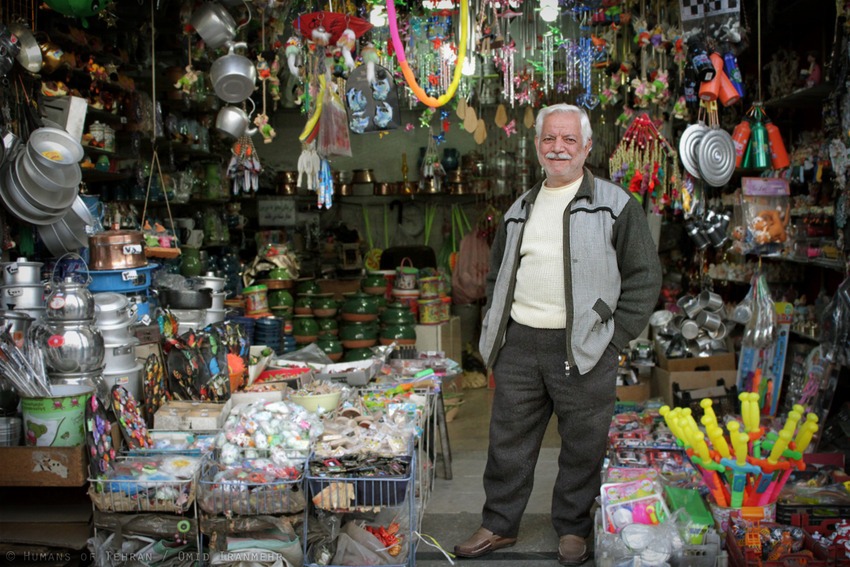 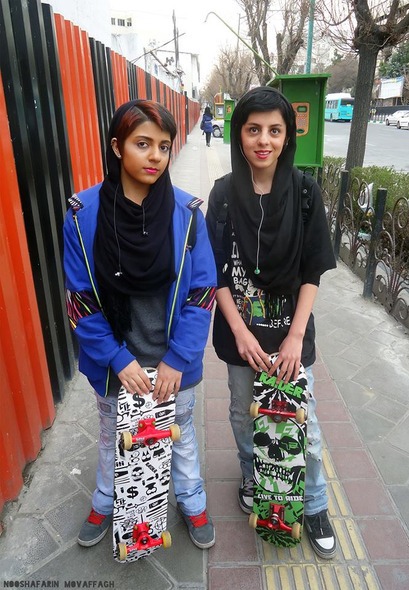