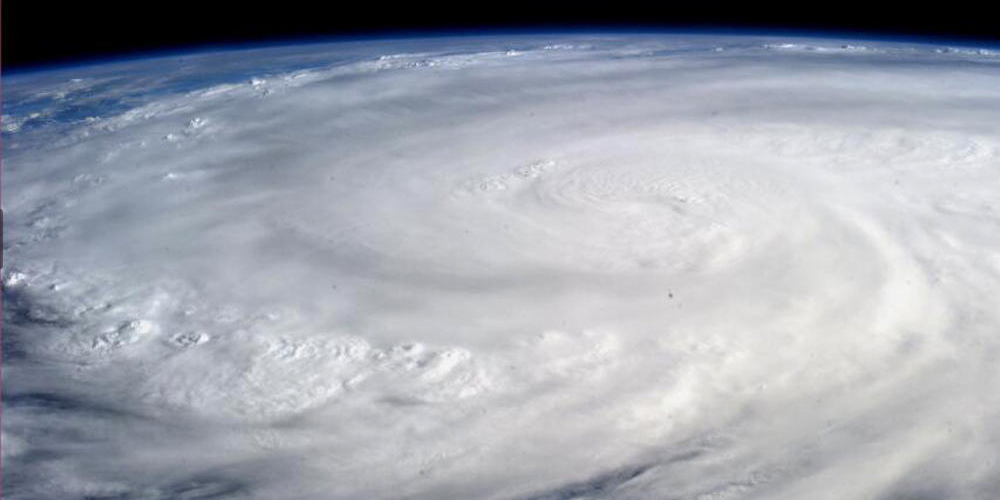 There is one perspective that almost all photographers would love to get and most likely never will be able to: a view of planet Earth from space. If you’ve ever wondered what kind of images you would get if you were an astronaut, than take a look at this Typhoon Haiyan photo, which was taken by Karen Nyberg from the International Space Station. 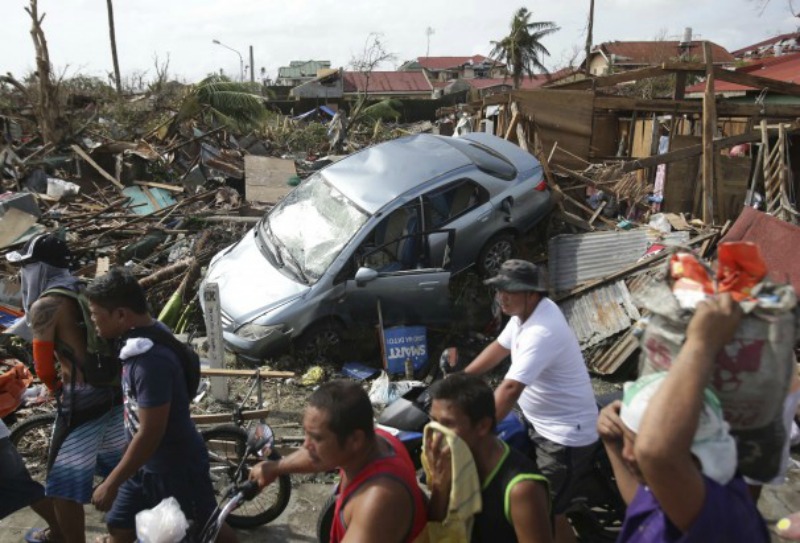 Only from this view are we given a sense of the enormity of this storm. Seen from this lens, we can see how it managed to cause widespread flooding and destruction, which resulted in thousands of deaths. The awe-inspiring image comes from one of the more human and artistic expeditions conducted by astronauts up at ISS this year. Remember Chris Hadfeild? If you missed it, the incredibly amazing Canadian traveler of space and time recorded a music video from the cosmos with his rendition of David Bowie’s “Space Oddity”.  We really like a lot of the possibilities that the ISS has to offer right now–for such a scientific-minded mission, it’s recomforting to see that the arts are proving to be so important. 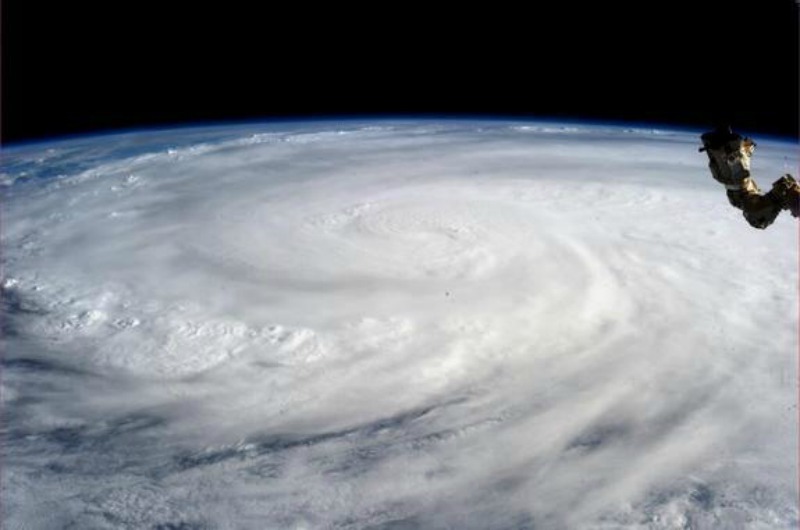 Before we move on, it should be noted that you can donate to the Red Cross and their efforts to aid in the aftermath of the storm here.