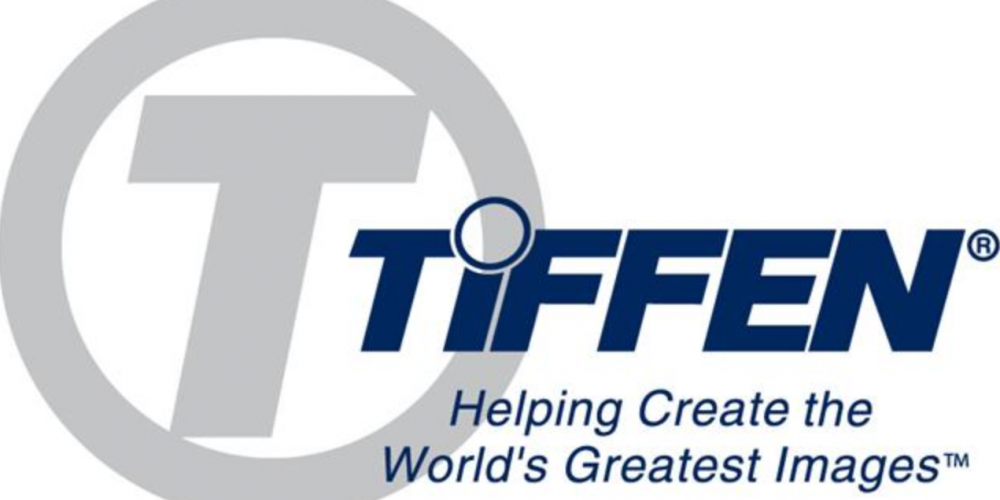 Another Award-Winning Year for The Tiffen Company

A Leading manufacturer of award-winning imaging accessories, The Tiffen Company, has closed out 2013 with an armful of awards from industry tastemakers. The most recent of these awards was for the Steadicam® SOLO™, grabbing a sought-after place on Outdoor Photographer’s list of Editors’ picks. That was not the Steadicam’s only award though, it was also chosen for Digital Photo’s 2014 Editors’ Choice Awards, featuring handpicked “noteworthy gear and technology” picked annually for the magazine. Also collecting a Product Innovation Award from NewBay Media, the Steadicam seems unstoppable. The Tiffen Variable ND Filter and Steadicam CURVE for GoPro Hero cameras was also awarded an honorable mention from NewBay Media.

Also recognized for its lighting and tripod products, Tiffen was listed twice in the Videomaker Editors’ Pick for Best Video Production Products of 2013. The Lowel Blender 3-Light Kit was named the best light kit of the year, while Davis & Stanford ProElite Series was listed as the best tripod of 2013.

Speaking of their successful year, Steven Tiffen, President and EO of The Tiffen Company said, ““2013 has been another award-winning year for Tiffen. We’ve been working closely with photographers, videographers and imaging enthusiasts to offer an even wider selection of innovative digital imaging gear and accessories to help them create the world’s greatest images.” Tiffen goes on to say, ““I am so proud of all the people at Tiffen and customers who have helped shape these products, and am thankful to Videomaker, NewBay Media, Outdoor Photographer and Digital Photo, among others, for recognizing the passion and dedication that go into creating tools that continue to revolutionize the industry. We’re proud to close out 2013 on such a positive note, raising the bar higher than ever for 2014.”