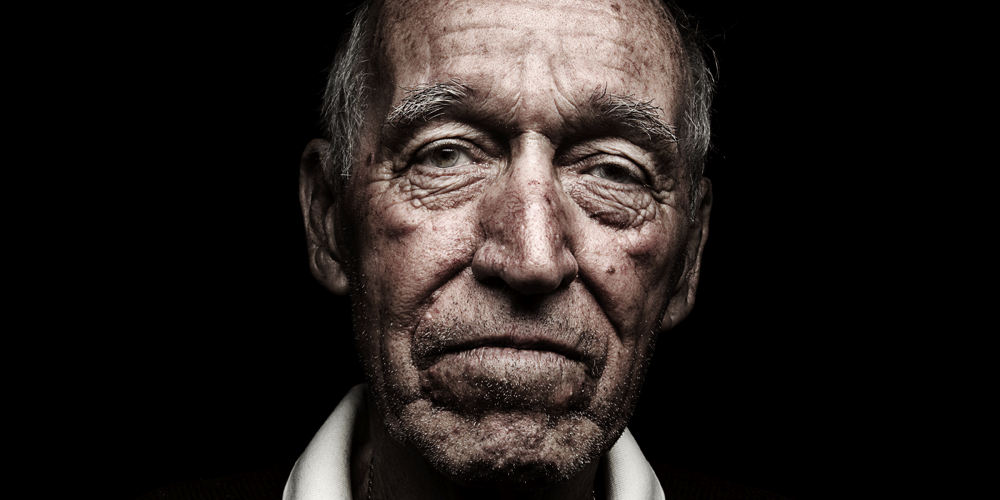 Words by Molly Marie Griffin I Photos by Simon Biswas

For Simon Biswas, the seed for his current project was planted on the last day of a lighting workshop in 2008. “What if I just took one softbox and photographed someone on black?” he remembers thinking.

Biswas credits a perfect storm of influences behind his “On Black” series: the workshop led by Gregory Heisler where Biswas orchestrated elaborately lit portraits; a series of deliberate, methodical portraits by his mentor Mark McCarty; the high-maintenance, high-stakes New York photography scene. From all of these carefully calculated demands came the reactionary desire to make the most of just one light and ten minutes. 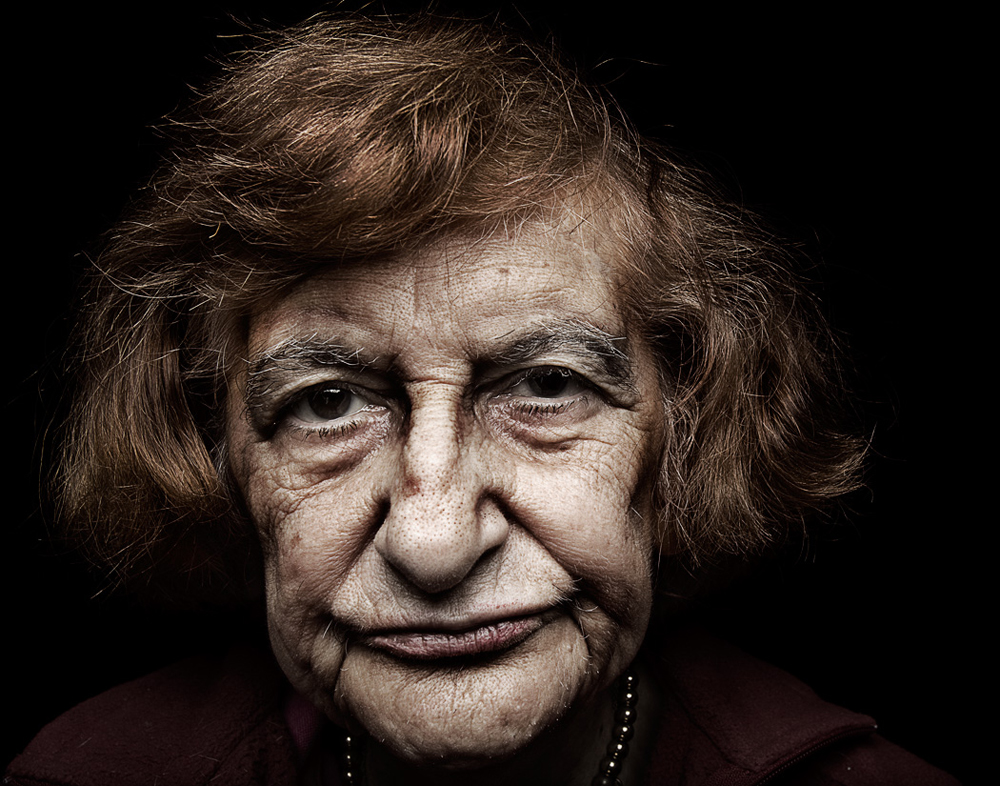 Simplicity and spontaneity are crucial in capturing these raw, honest portraits. Biswas usually shoots each session in less than half an hour, before either party gets too comfortable. The end result is intimacy extracted from awkwardness, veracity that is impossible to script. “I’ve tried to plan them, I’ve tried to cast them. It just doesn’t have the same ferocity,” he says.

Biswas shot the first image in the series, a portrait of his godmother, on his way home from Heisler’s workshop. Since then, the series has shifted away from his personal sphere to include mostly peripheral acquaintances and strangers. “I’ve had a lot of weird experiences on the subway,” he laughs of his continuous search for subjects. The hope of a possible ”Yes” among the usual odd looks is enough to fuel him onwards?so much so that he spent the summer driving cross-country in search of fresh, weathered faces. 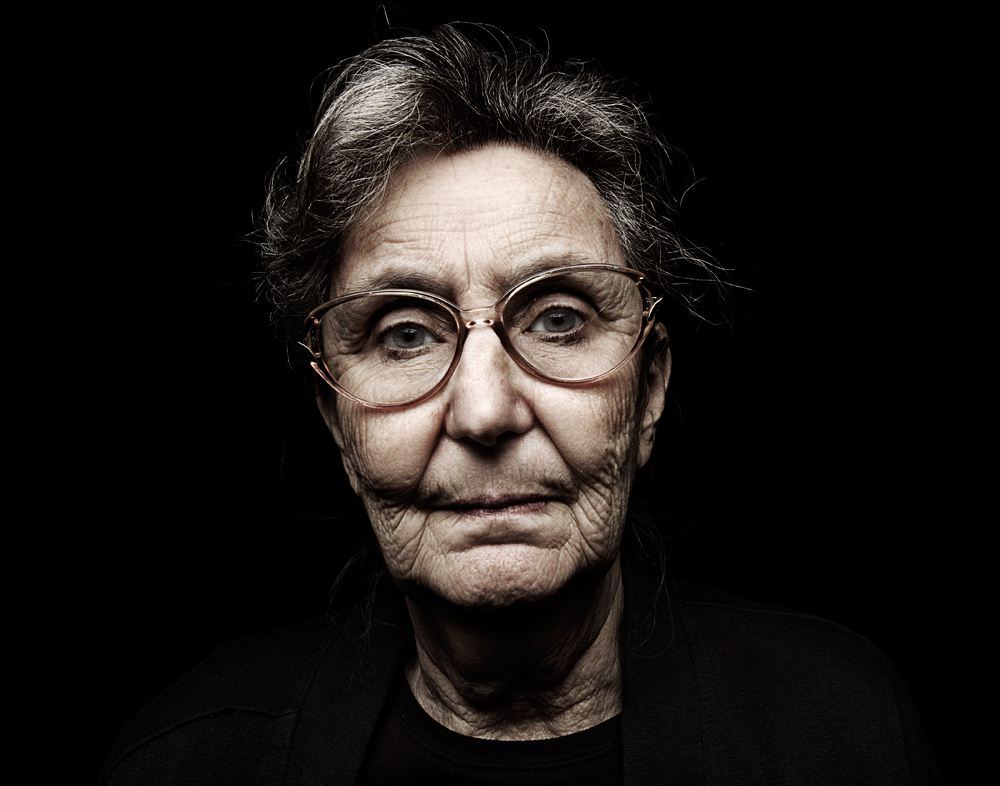 “I love crossing the generational divide. It’s such an interesting conversation to have,” he says of his mature subjects. “You’re part of history. You’re part of the communal narrative.”