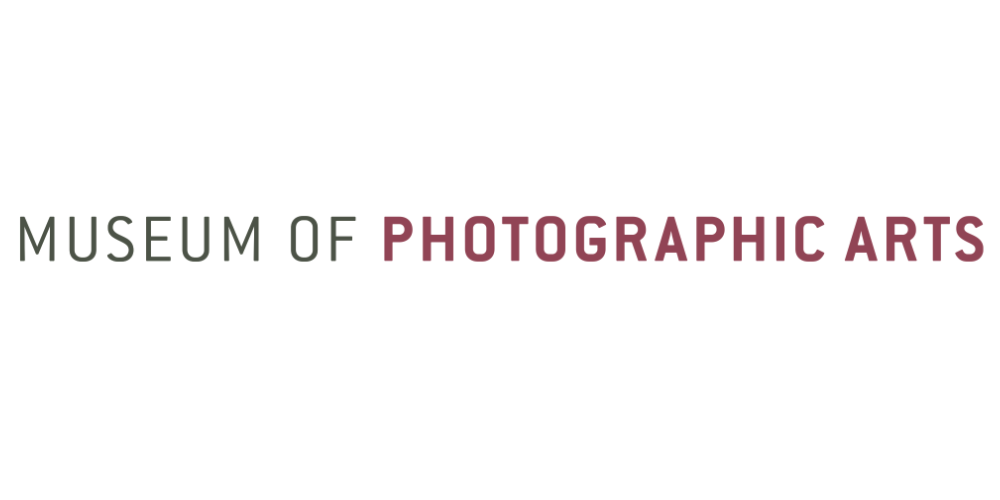 Chantel Paul and the San Diego Museum of Photographic Arts

Assistant Curator for the Museum of Photographic Arts Chantel Paul has her hands full, but she’s always up for the challenge. This photographic museum located in San Diego features photography of all kinds and they’re always looking to broaden their range, searching for new themes and photographers to feature all of the time. You may remember MOPA and Chantel from our recent post about their Staking Claim exhibit that premiered in October. In this exclusive interview Chantel covers it all, outlining how The Museum of Photographic Arts got started, delving into the responsibilities of her curatorial position and telling us about the exciting exhibits coming up in the spring and summer.

Where did the idea for starting the Museum of Photographic Arts come from, and how did the museum get started?

What is the Museum of Photographic Arts’ mission?

Our mission is to inspire, educate and engage the broadest possible audience through the presentation, collection and preservation of photography, film and video.  Basically that means that we aim to engage all types of visitors, from guests who may come in to see certain types of photography or photographers to someone who just appreciates photography as a whole and will come in regardless of what’s on the walls. Our location in Balboa Park helps us in that regards: we sometimes garner an audience who wouldn’t normally come to a photography museum, but because they’re in the area already they’ll come in and check it out. 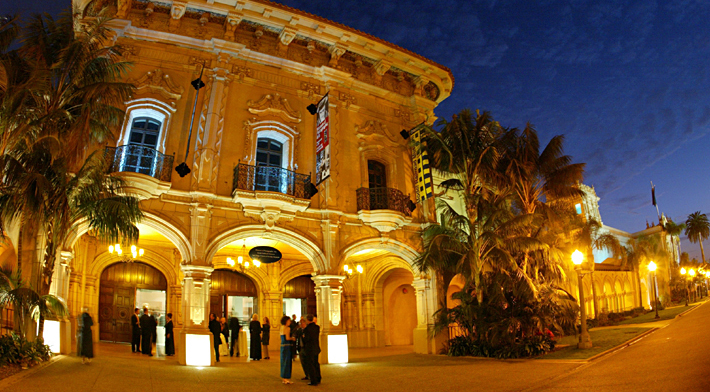 What does your work as a curator entail?

I’m the assistant curator here at MOPA, which means I work to choose the images that are in exhibitions and to create all of the written text and the didactic content. That content explains or elaborates on a certain artist biographically or explains certain pieces of artwork for the public.

How do you find and choose photographers? What do you usually look for in a photographer’s work?

Exhibitions might have a theme or something specific that we’re looking for. One of the current exhibitions is called “Staking Claim: a California Invitational.” Every three years we’re doing this particular exhibition, which is based on California photographers. For this, we reach out to colleagues to nominate artists who are based in California. We look for photographers who are doing great work, who are contemporary photographers, but their work could be anything. In other instances we do a solo museum exhibition on an artist that we feel is either under represented or their work is really great. We work far out in advance, so right now we’re scheduled through 2015–most museums work that way. We always know what’s going to be happening. We also look at what our schedule and we try to alter the types of shows that we’re exhibiting so that the visitor can come in and see something fresh every time, instead of repeating the same theme or work over and over again. One of the other things we do is show works from our permanent collection–It might be an exhibition entirely curated from the permanent collection, or it might be partially curated from our collection and we source loan images to fill out the rest of it. 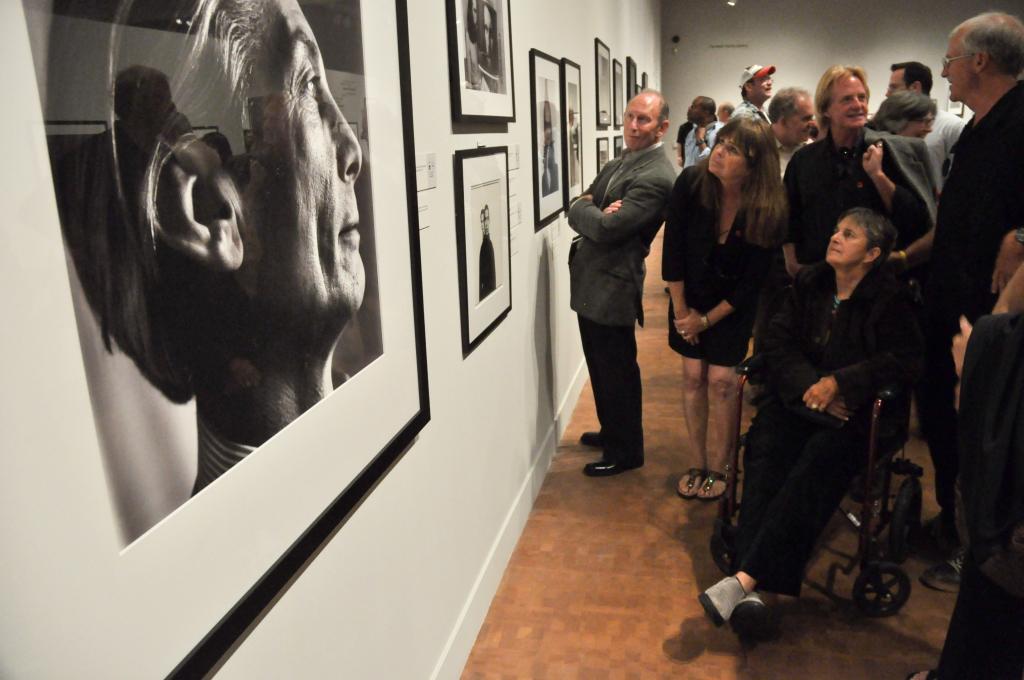 How do you come up with ideas for exhibitions?


It really depends, sometimes it comes easily and other times you’ve got two shows scheduled and you realize you have gallery space for a third show. Sometimes you’re thinking, “What could the show be?” I work with a team in the curatorial department and a director, so we collaborate to come up with ideas. Once we decide, I move forward. I’m a photographer before coming to MOPA and I’ve been into art for as long as I can remember, so for me it’s really fun to think in those terms. I like thinking about the different directions we can take, and just knowing we haven’t shown something in a certain theme for a long time, or ever. It’s not hard, but sometimes it can be a challenge.

What’s in the future for the Museum of Photographic Arts?

In the spring we’re debuting work from a local San Diego photographer whose archive we received over the summer. That will be a fairly intimate solo show of around twenty-five works by Lynn Fayman.  He also worked with Doctor Seuss on some of his early books that were a mixture of drawing and photography. We also have an exhibition called Prix Pictet Power, which is already produced–we’re a traveling venue for the show. We’re the very last venue and we’re the only one on the West Coast. It was generated in Europe, and it’s a group show featuring over thirteen different photographers. Their images represent the idea of power, so some show political power, while others show the power of war or of industry and environmental issues like oil spills and cutting down forests. 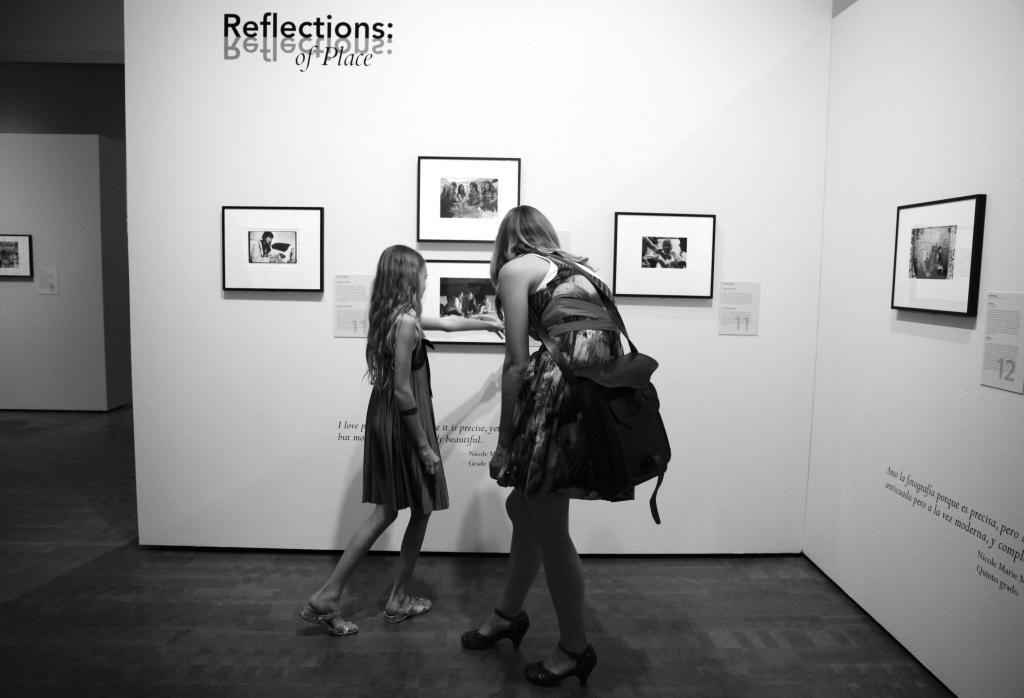 Over the summer we’ll be doing an Ansel Adams show. It will feature original works from our permanent collection and will juxtapose those with photographers who have photographed in national parks after Adams. I’m really excited about it, because there are a lot of contemporary photographers who we haven’t had the opportunity to show yet. Aperture Magazine produced an exhibition that will be our large summer exhibition; it’s called Aperture Remix. 2013 is Aperture’s 60th anniversary, so they created a show of around ten photographers responding to artists who received Aperture monographs. That will also be a lot of fun because Ansel Adams was an original founding member of Aperture Magazine. It offers an opportunity to have his work up along side the Aperture show; it blends the two together. It only makes the programming for the season stronger when you can join together exhibitions, but we’re really offering two completely different experiences with these two exhibitions. Also, in 2015 Balboa Park is celebrating a centennial–the Panama exposition was in 1915, so 2015 is the centennial of that. It’ll be a celebration that all of the institutions in the park are going to be celebrating, and it’ll also be a citywide celebration of Balboa Park and the centennial of the park.