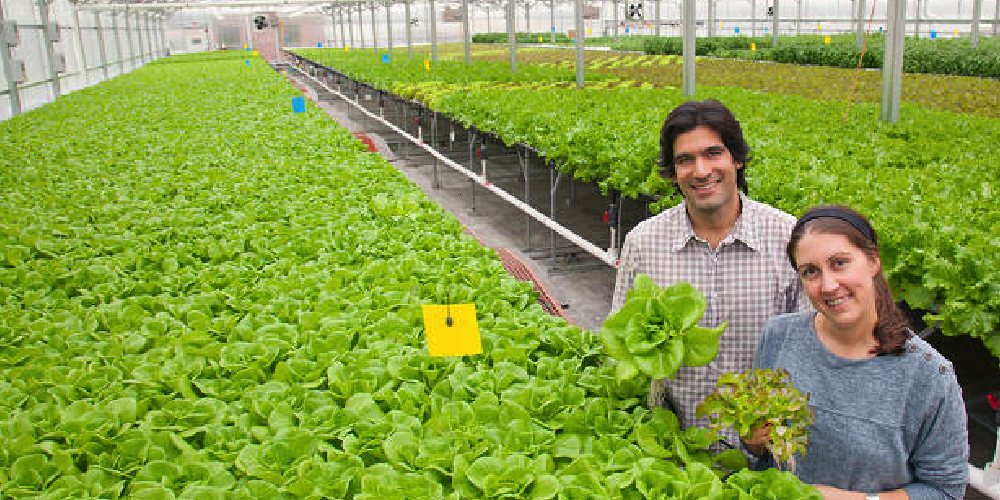 “Created in Brooklyn”: a Series by Randy Duchaine

Photographer Randy Duchaine’s series, “Created in Brooklyn,” is exactly what it sounds like. His series illustrates all of the wonderful things created in Brooklyn and the people who make them. The series features portraits of people who make all kinds of things, from bread to beer, from greenhouses to sculptures. The photographs feature the creators with their creations–a baker behind his bread or a violin maker in the midst of his studio. Duchaine said, “My photographs represent a diversity of people in Brooklyn who make or create unique experiences. People come here to live their dreams, express themselves, start a business and contribute to society through their talents. They represent the spirit of America, a sense of independence and the ability to stand on their own two feet and proudly say, ‘This is what it means to be an American in Brooklyn!’” 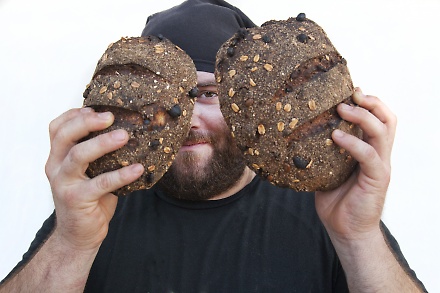 Duchaine was raised in Connecticut and graduated from the Brooks Institute of Photography in Santa Barbara. He is a longtime Brooklyn resident and obviously takes pride in his city and the people who make it special. On the opening page of his website, it says, “The camera is my entrée to people who do interesting things.” Randy Duchaine has certainly managed to find people who do interesting things with his “Created in Brooklyn” series. 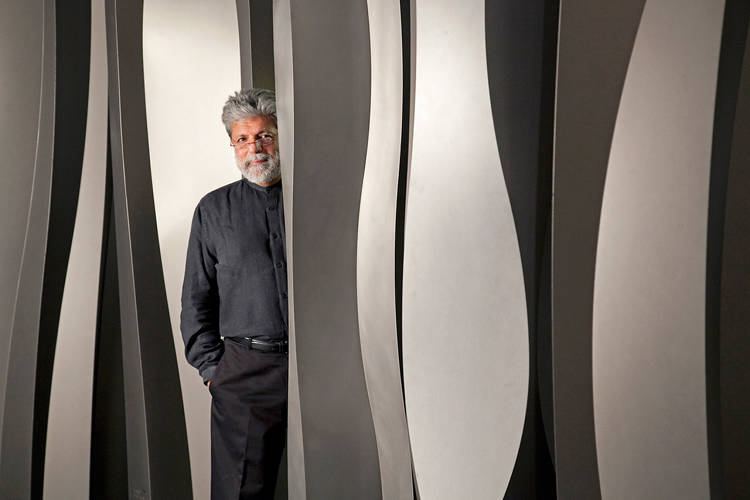 Join him at the Park West Camera event for a presentation of his photo project at Soho Photo Gallery–15 White Street (Tribeca), NY, NY 10013–on December 9, 2013 at 6:45pm. The presentation will begin at 7pm. 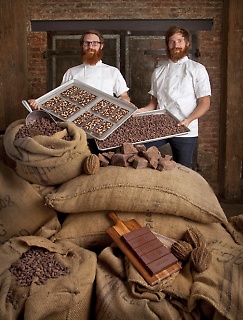 Duchaine said, “The people in these photographs inspire, motivate, create, reinvent, reinterpret, revitalize and add enormous value to the streets and neighborhoods they live in. They come in all shapes, sizes, colors, countries and speak over 150 languages, while adapting to ours.” Go to the “Created in Brooklyn” presentation on December 9th and learn more about this series and Randy Duchaine–the event is free and everyone is welcome! 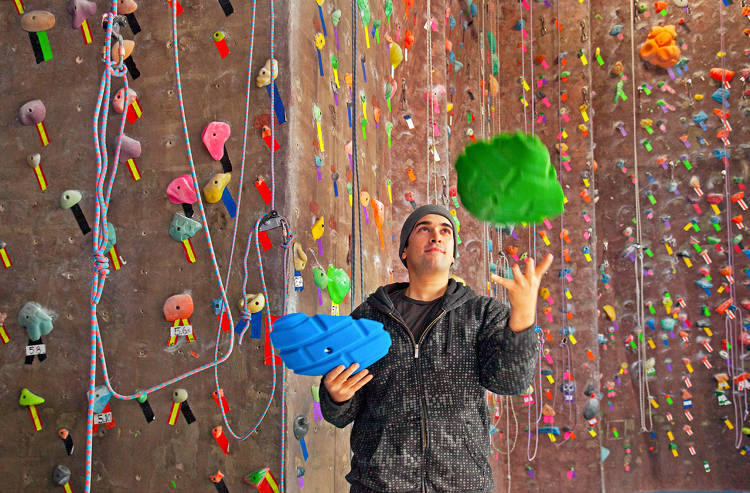