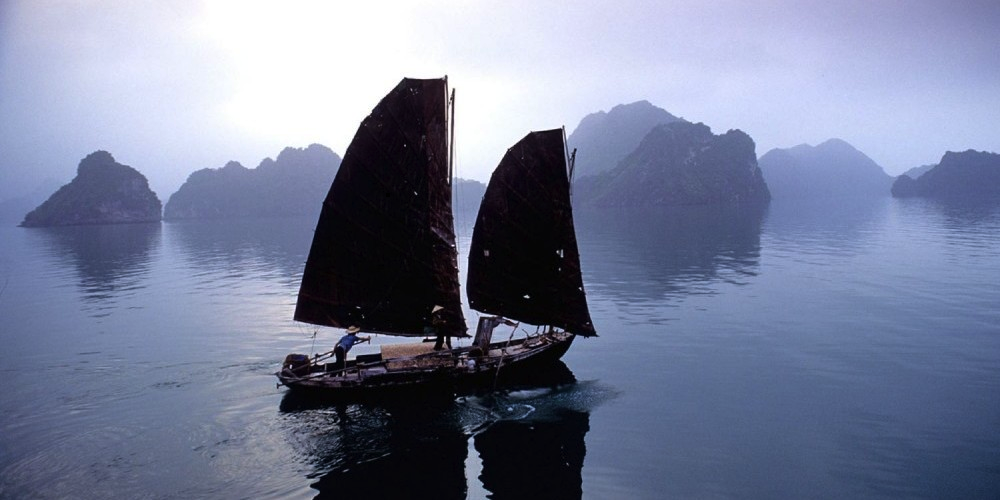 Catherine Karnow was destined to be successful. The daughter of an American journalist, she was raised in Hong Kong and knew by tenth grade that photography was her calling. A travel photojournalist, she has worked for years for the National Geographic Society, and brings her life-long passion for photography and people to the workshops she teaches. Her signature workshop takes place in Umbria, Italy. 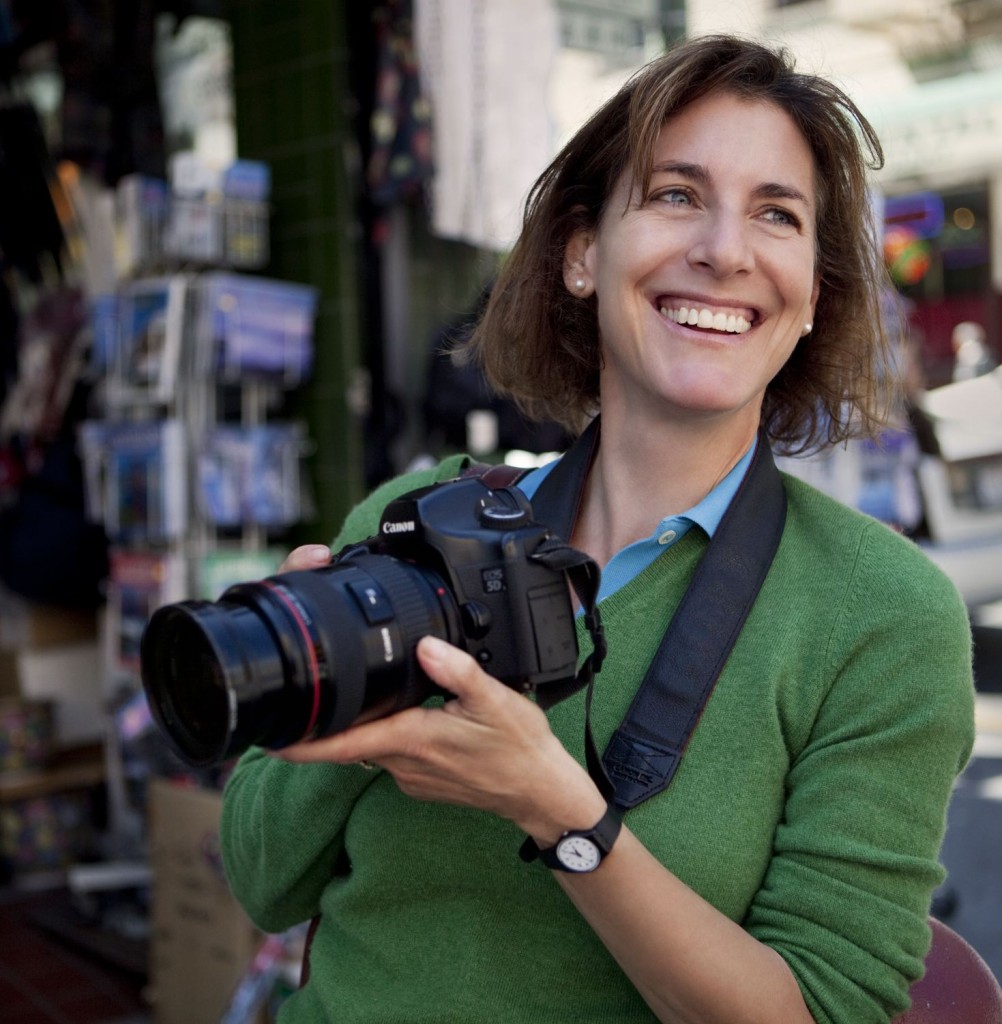 Karnow went to college not to study photography, but to hone her intellect, believing that photographers should use their brains as well as their eyes. She considered becoming a filmmaker after her film, Brooklyn Bridge, was accepted at the Berlin International Film Festival. Following the film’s premiere, Karnow lived in Paris for a year. Despite having excellent contacts there, she wasn’t finding much work. It was then that she decided to pursue a career in still photography, reasoning that, unlike filmmaking, photography didn’t necessitate a team of people and a big budget. Her luck began to change when her father recommended her to National Geographic photographer Mike Yamashita, who was looking for a Europe-based assistant for an upcoming shoot. After two weeks of assisting Yamashita in Scandinavia, he took her under his wing and kick-started her career, introducing her to National Geographic‘s prominent photo editor, Susan Welchman, who soon became her mentor. 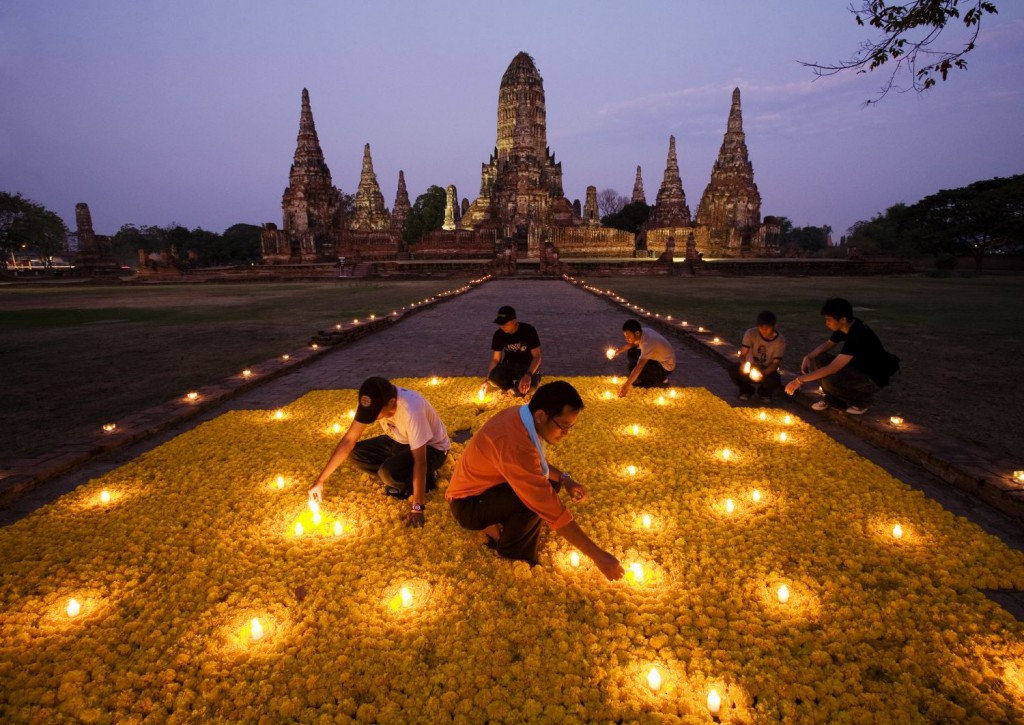 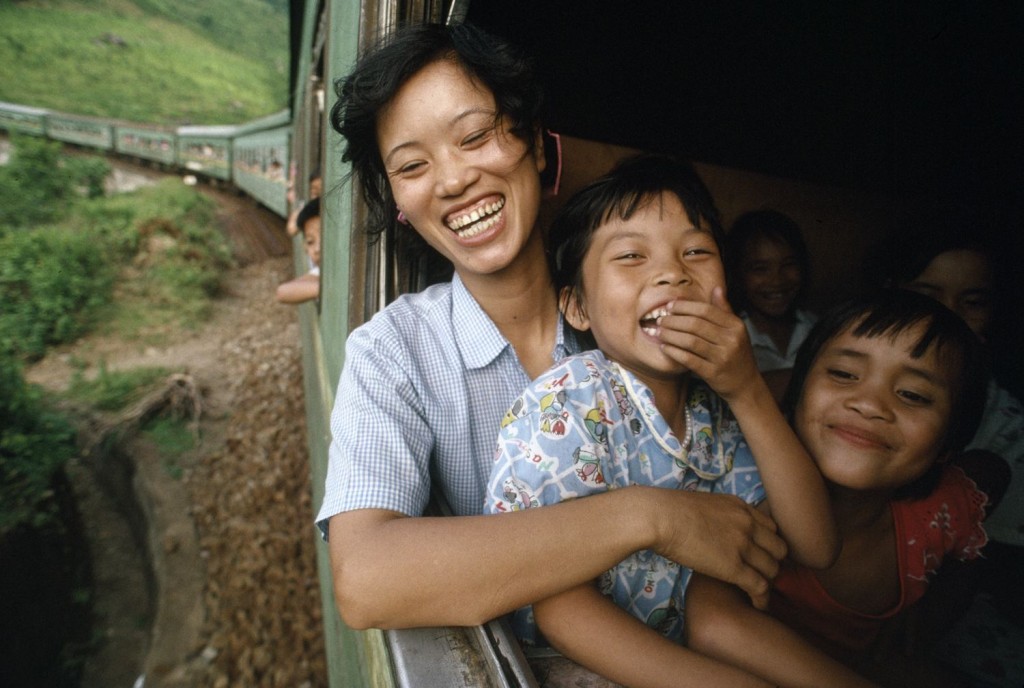 In addition to being a prolific shooter, Karnow also gives National Geographic workshops and presentations, as well as her own private ones. Her decision to create her workshops came from having shot dozens of assignments over two decades—she wanted to share those adventures with others. “As a photographer you often gain access to all kinds of people and places that you wouldn’t be able to reach as a regular traveler; you have the opportunity to spend time and connect with people all over the world, and I wanted to share that experience with others.” In her workshops, she not only provides unusual access to local people, she teaches participants to learn to see better, to recognize different qualities of light. A people photographer, Karnow also teaches students how to approach photographing strangers to make beautiful and honest portraits. “My job as a teacher is to guide my students so that they can express their own unique vision, their emotions, their way of seeing the world.” Karnow also puts an emphasis on the local culture and students learn about the history, food and culture of the place. “You’re a much better photographer when you have an understanding of the culture.” 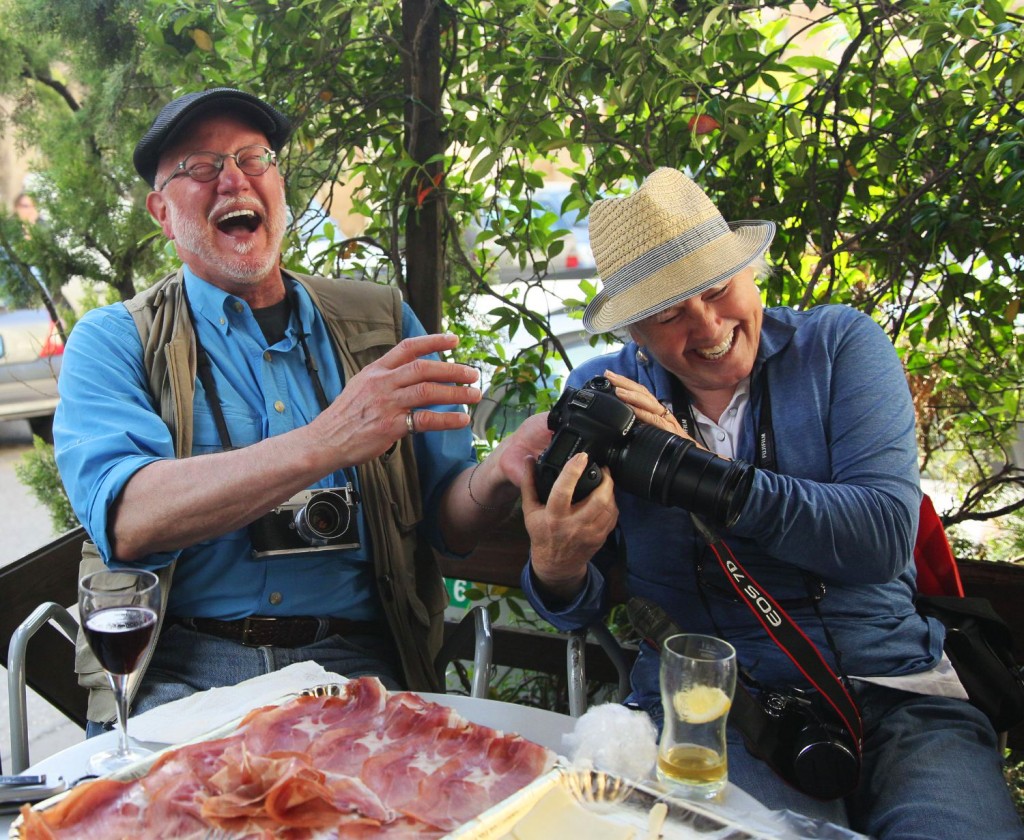 What is unique about Karnow’s workshops is her gift not only for teaching, but establishing and nurturing an atmosphere of camaraderie, love and fun. She brings to her teaching a long career in photography and an unbridled enthusiasm for photography and for people. Her upcoming workshop is just outside Orvieto in Umbria, May 7th through 17th. Experiences include photographing fishermen at dawn on Lake Bolsena, shooting a centuries-old religious/pagan food festival; having fun with a local Fiat Cinquecento car club and learning to make pizza with one of the best chefs in Umbria. There are daily photo critiques and much individual atttention. The ten-day experience is one of learning and positivity. “There’s no competition and there’s no negativity,” Karnow said, “There is a yogic spirit, and that’s really important.”

There are still spaces left in the May 7 – 17 Umbria workshop, and from now until January 1st there is an exclusive holiday discount.  For more details, visit the workshop homepage, here! Don’t miss out on the experience of a lifetime! 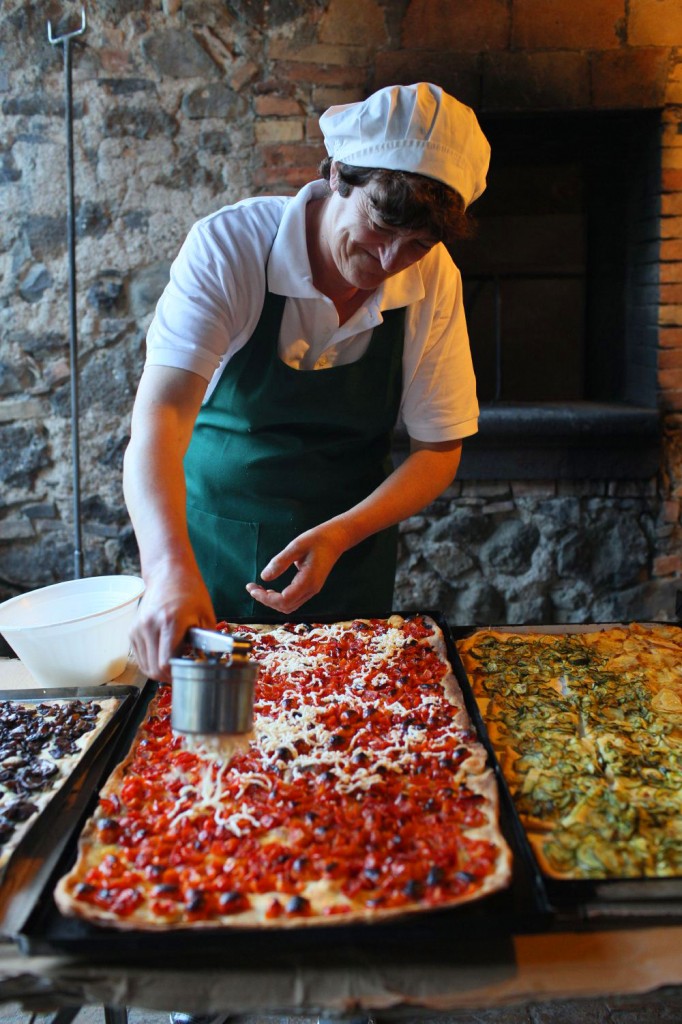