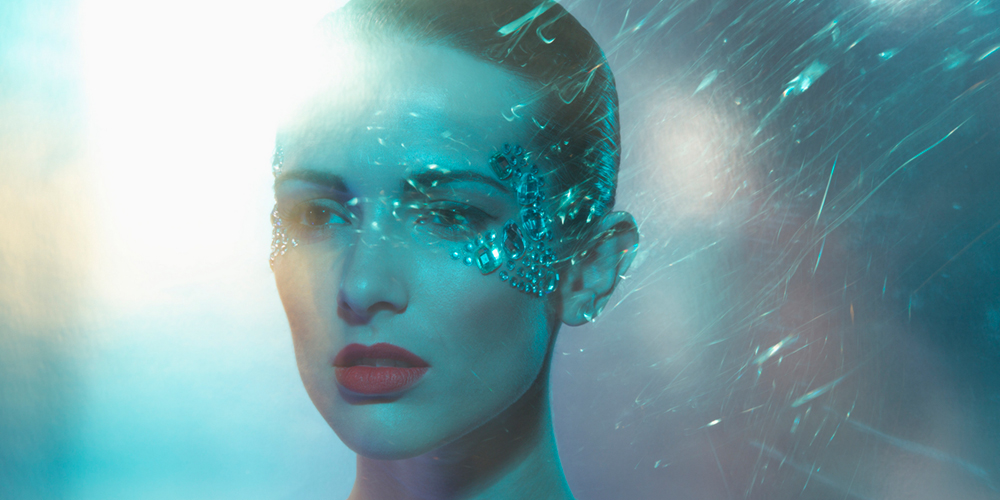 Jeff Rojas is a NY based photographer and director who gave up corporate America to pursue his dream. Through his photography and video he has found a passion for teaching others. In a series of ongoing interviews with creativeLIVE instructors, Resource Magazine was able to ask Jeff a few questions about his work, his collaborations and why he loves what he does so much. 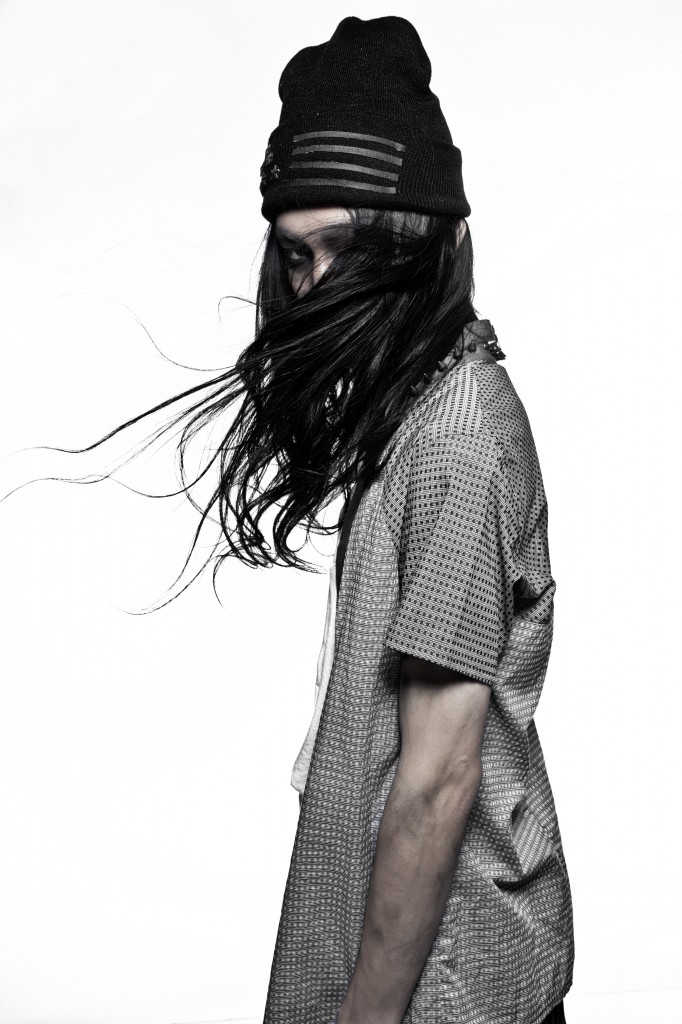 You’ve been working with Lindsay Adler a lot recently. Having two different visions as artists, is it difficult to put them together? And how do your styles differ?

Lindsay has played a key role in the stylistic approach of my photography. When I first started shooting professionally, I drew a lot of inspiration from her work. I think it was hard not to emulate her, since we spend most of our time together. Lindsay’s work is very romantic and colorful, almost dreamlike and that’s what makes her work memorable. As much as I love Lindsay’s work, it’s not “mine.” As I’ve grown as an artist, I’ve learned how to draw inspiration that fits me as an individual. Today, I’m shooting very clean, bold and graphic images and video pieces, mostly in black and white. As Lindsay and I have started working together on collaborative projects, we’ve learned to emulate each other when necessary and strengthen each other’s weaknesses. 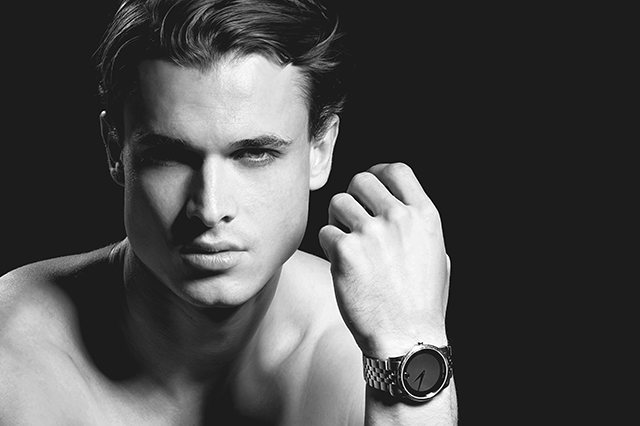 Many young photographers today younger work heavily in post-pro. What role does Photoshop and post-pro play in your photography?

You’re absolutely right; most photographers today rely on postproduction. I first used PS in 2006, in my senior year of high school, which was four years before I ever picked up a DSLR. It’s been a part of my photography since day one. Because I know how time consuming editing can be, I do my best to get my image right in camera, to save myself the time and energy. These days my workflow has been Frequency Separation, Liquifying, Contrast and a Monochrome Conversion. On a good day, I can finish a photo from start to finish in about 10 – 15 minutes. 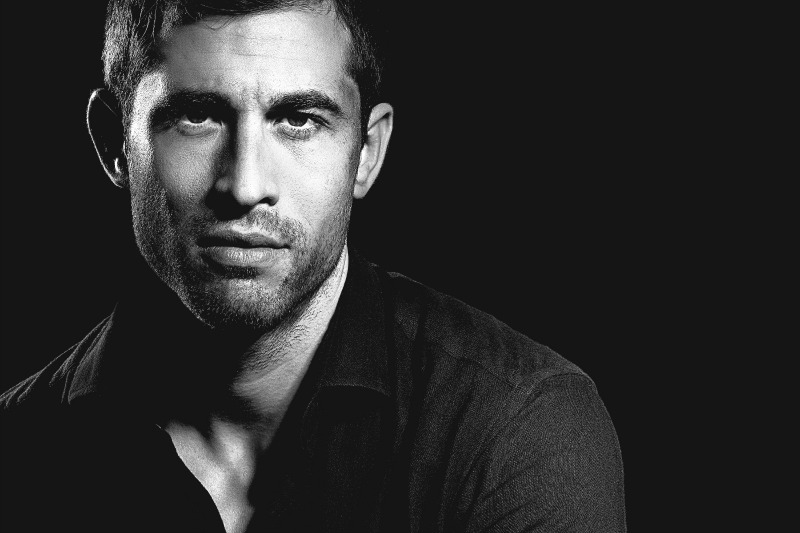 You’ve recently started shooting video with your DSLR. How hard was it to switch to video been given that you were trained in photography?

Possibly the biggest reason that I fell in love with shooting video was that I felt like I had the foundation for shooting great video pieces, I understood composition. If you have the opportunity to sit down and analyze any Hollywood movie, you’ll realize that most directors use the same fundamental principals of composition that you’re already familiar with. If you take that into consideration, everything you’ve learned up to this point as photographer is relative to shooting DSLR video.

The only gripe that I have about shooting video is that it’s basically like shooting photos in .jpg format. There’s no RAW file to save your behind if your white balance, exposure or contrast are off. You need to focus on getting it right in camera.

Everything was filmed at 24FPS. The Video is a two part editorial between Lindsay Adler and I, which includes both still photos and video. Most Shots are handheld using the Cinevate Simplis Dual with a Cyclops for focus assistance.

Are there any misconceptions that photographers have about video or vice versa for videographers?

Video is complicated. You know, Lindsay and I have had a multitude of photographers who have offered to assist us on set, and one of the first things I delegate to them is shooting behind the scenes video. The majority of the time, they look puzzled or insecure. It’s like the second I take the camera and switch it to movie mode, everything they learned about photography goes out the window. Video isn’t any different than photography; it’s technically a bunch of still photos strung together. Remember, if you understand composition, then it’s just a matter of practice.

Videographers and Photographers have this misconception that their counterpart has the easier job. Photographers think that Videographers can just pull a frame from a video and get a great photo (I equate this to “Spray and Pray” in Photography) and most Videographers don’t realize how proficient an individual needs to be in order to get that “one” great image. 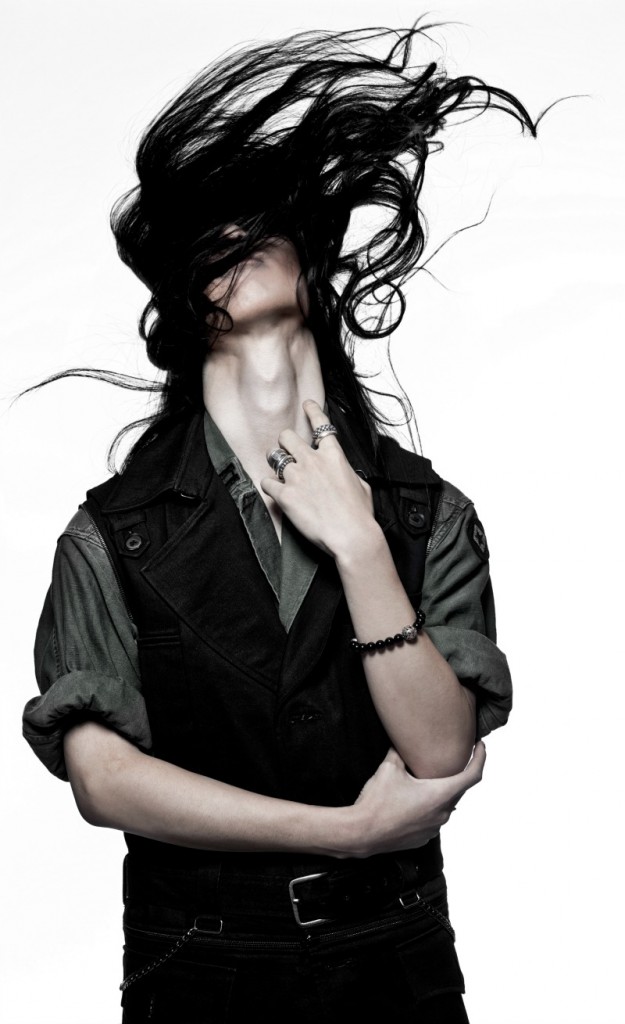 You work primarily here in NYC. Do you get a lot of your inspiration from the Big Apple? And in general, where do you go for inspiration?

It’s humbling to say that I live in New York City, because it was always a childhood dream, but I wouldn’t consider it inspiring for me. I draw motivation from New York City, but I draw inspiration from my experiences, whether that’s traveling, movies or friends and family. In each of my photos there’s a part of me in every one of my pieces, sometimes literally and sometimes figuratively.

You’ve done a great job sharing your experiences and teaching others thus far in your career. What do you love about teaching? At your young age, what perspective can you offer that makes for a unique learning experience?

Thank you for the kind words! When I was in High School, I was able to learn new topics quickly and when I noticed many of my peers had difficulty doing the same, I started trying to decipher what I was doing differently. What I quickly realized was that I was breaking down new ideas into basic concepts, and filtering out unnecessary information. Even in our industry, most Instructors will over-complicate subject matter to sound “proficient,” when they should be speaking at the level of their audience. I love seeing that look in someone’s eyes when the finally “Get it.” There’s no greater feeling than teaching someone something new, especially in a subject they are passionate about, that’s really why I love teaching.

Do you have any future projects lined up with Lindsay Adler?

Lindsay and I are continually creating new projects, both for her brand and for mine. We’ll be showcasing a bunch of new videos on our creativeLIVE class and we will be filming many new personal projects into the end of the year. 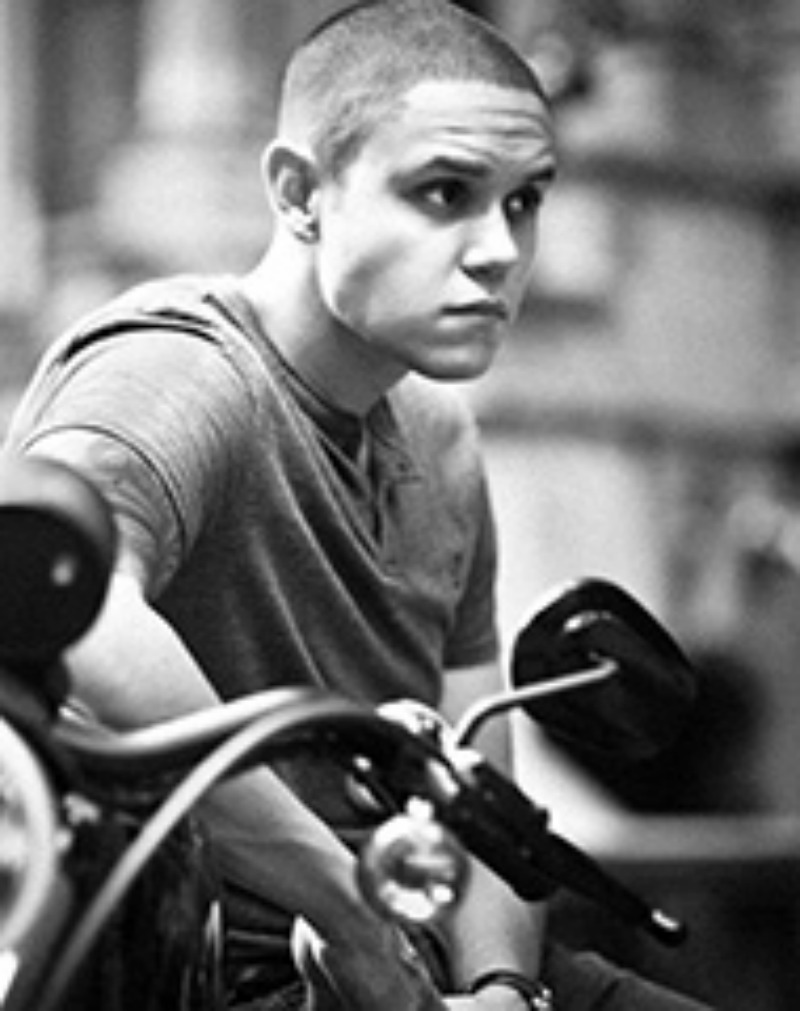 Follow Jeff on Twitter. Check out his video work on Vimeo and be sure to visit creativeLIVE to learn more about Jeff’s educational programs.